City Comptroller: It costs $337,000 per inmate at Rikers Island 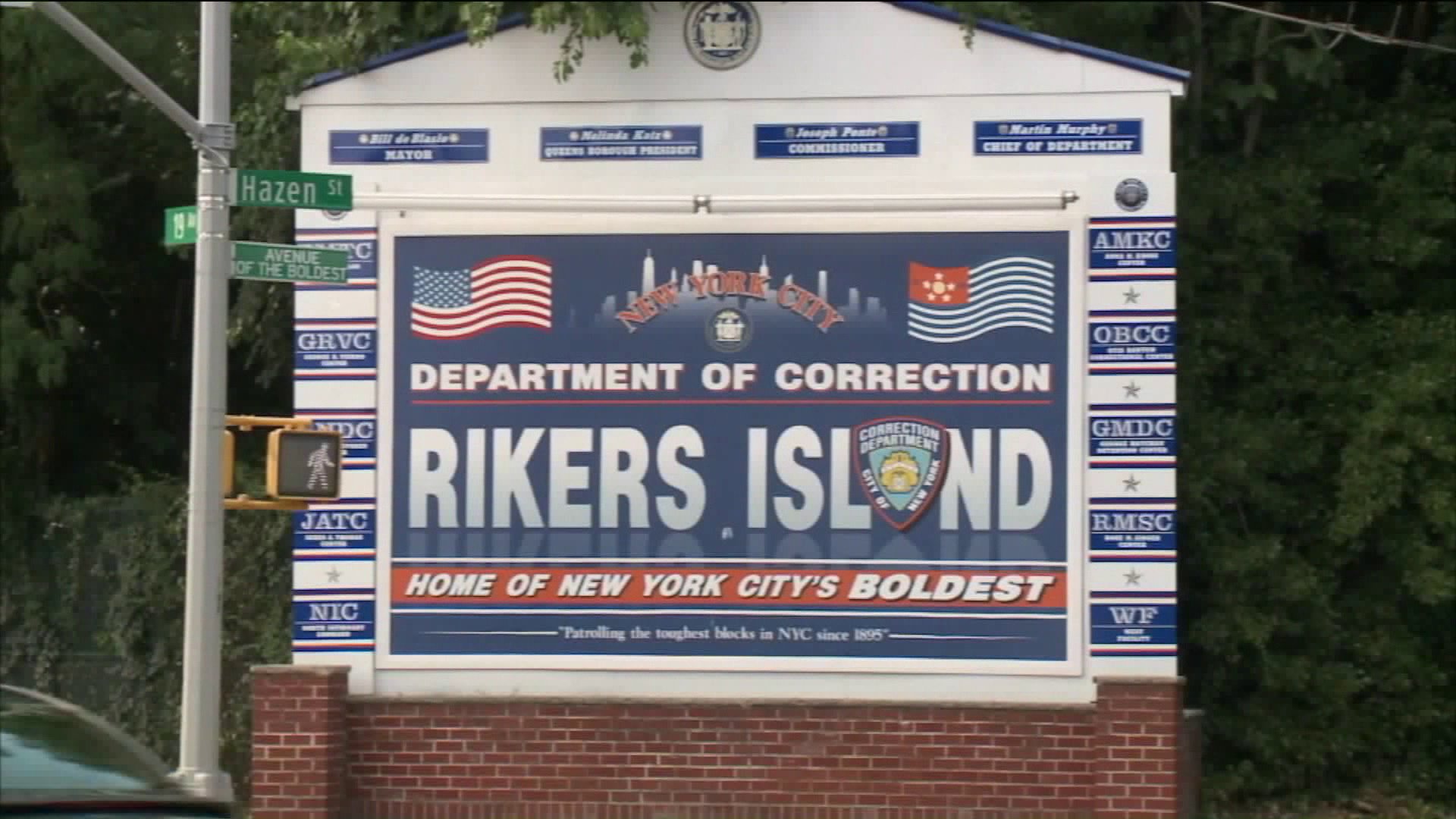 “We are spending in the wrong direction,” Stringer said, comparing the cost of spending for a student’s education, which is about $30,000.

Although there’s an 11% decrease in populations at jails, there is a 79% increase in the amount of violence in jails.

Who is paying for all of this? Taxpayers.

“Taxpayers are funding it, but taxpayers are not getting the value,” according to Stringer.

With bail reform, Stringer says it may benefit the city, as the prison population would decrease.

How do you fix it? “You manage it. You get things done.”