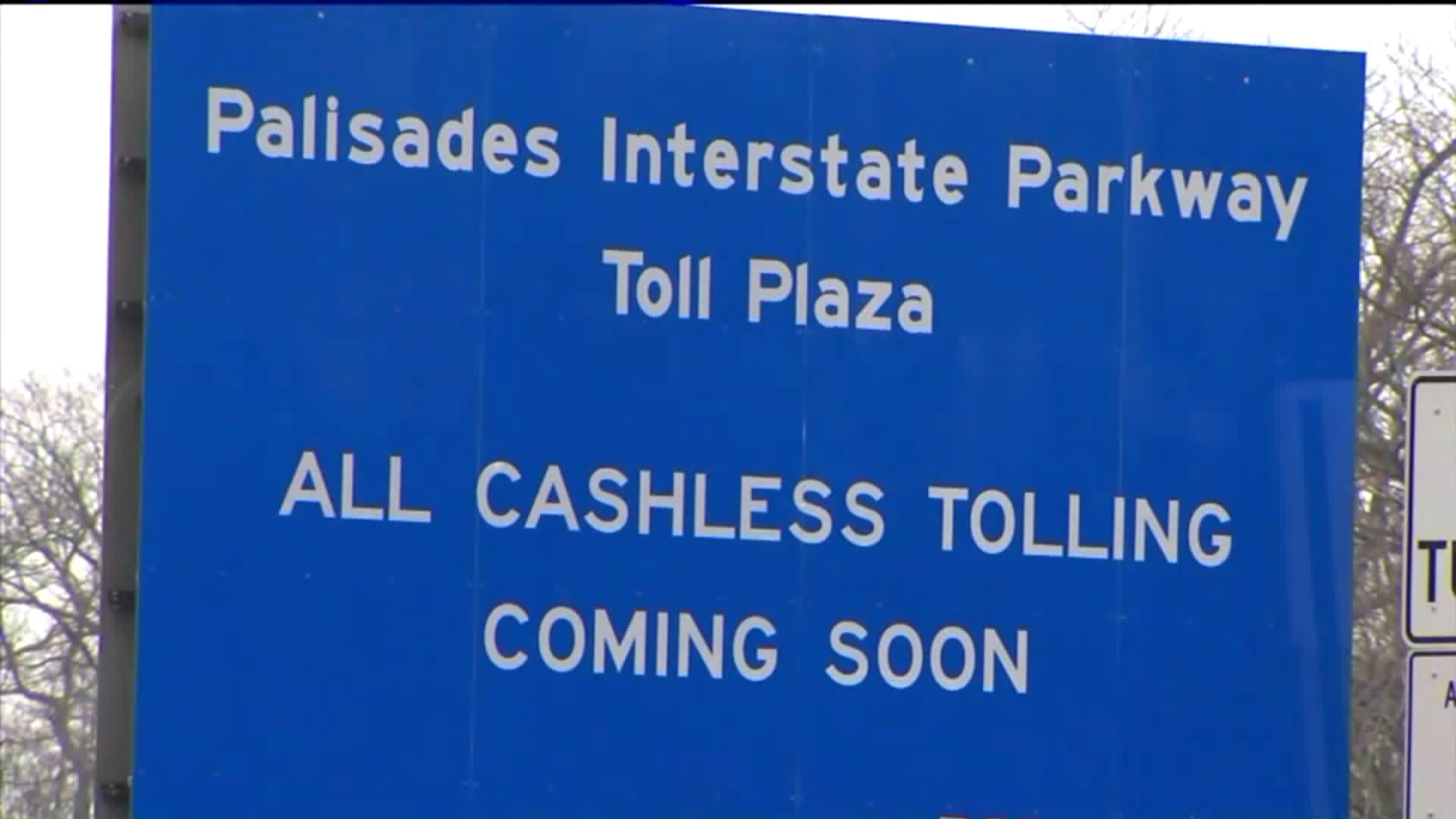 Instead all lanes will switch to cashless tolling, which won’t affect 87% of drivers who already use E-Z Pass, but for the 13% to still use cash, cameras will now take pictures of their license plates and mail the vehicle owner the bill.

Cashless tolling is faster, according to a Port Authority spokesperson, because you don’t have drivers fumbling for their wallets holding up the line and safer because the speed limit stays the same, at 25 mph.

Cashless tolling will also be coming to the upper and lower levels of the George Washington Bridge as well as the Lincoln and Holland tunnels by 2021.

It’s already in place for all or most of the MTA and most drivers seem fine with the idea.

The two cash lanes will be shutdown for a few hours as they make the shift.