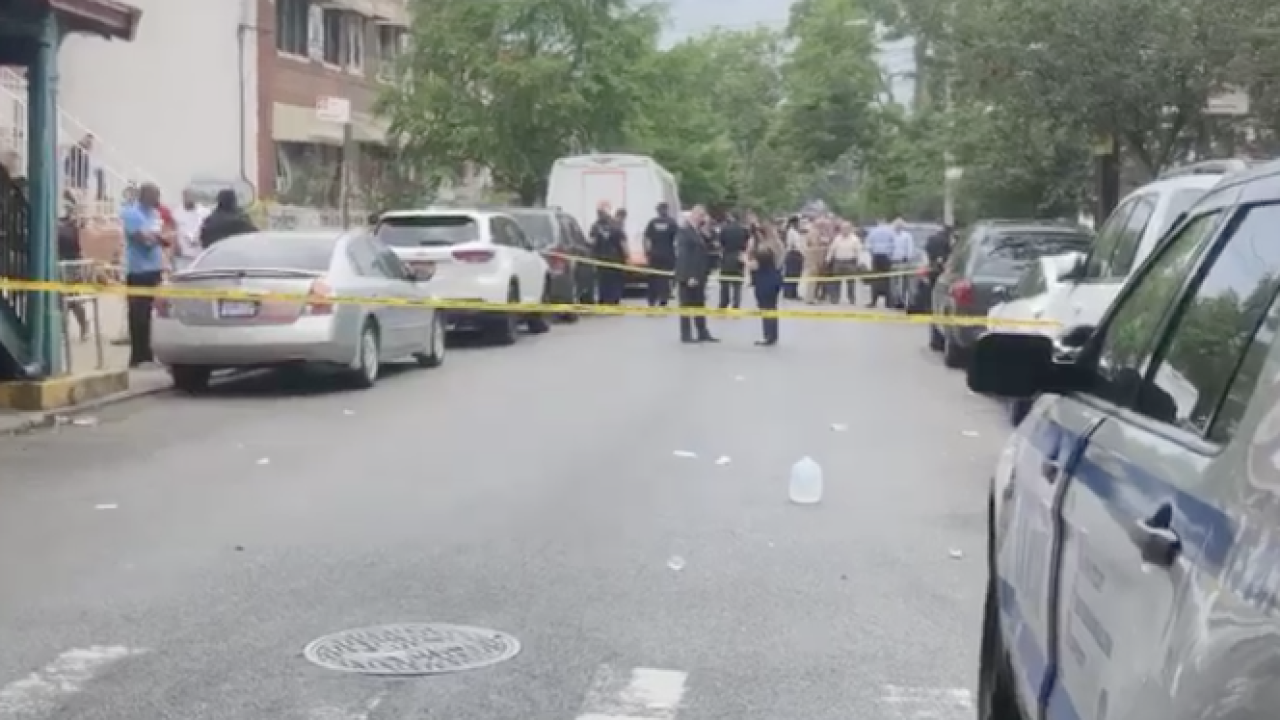 EAST NEW YORK, Brooklyn — A man and a woman are dead in a Saturday afternoon shooting in Brooklyn, police said.

The shooting took place at around 12:38 p.m. in East New York. A woman, 39, was shot in the back and a man, 23, was shot in the face. Both were declared dead before they could be taken to a hospital.

Authorities say the shooters is believed to be either a blonde women or a man wearing a blonde wig.

An investigation is ongoing. No arrests have been made.