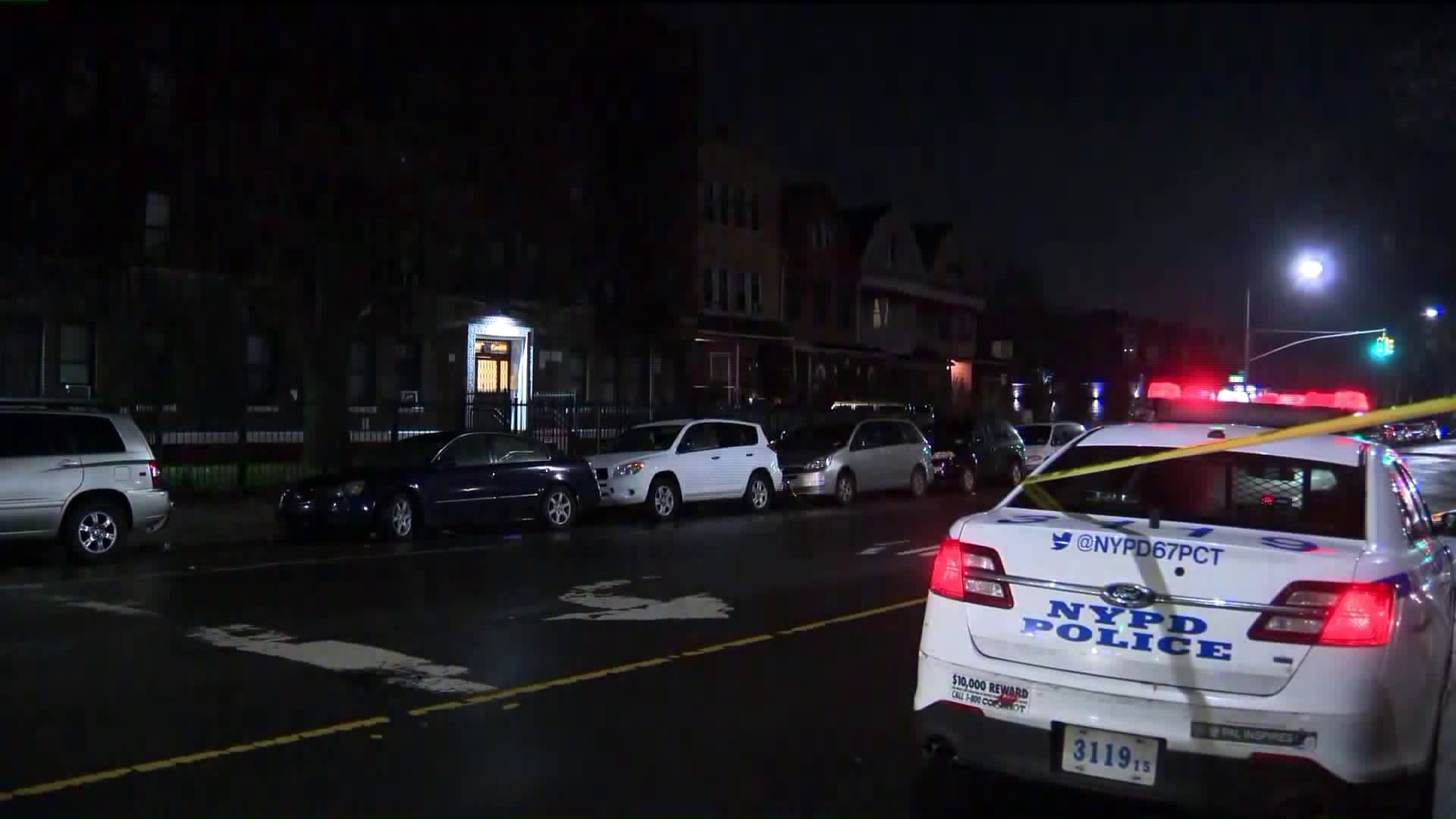 A woman was struck by a stray bullet while inside her Brooklyn home late Wednesday night, authorities said. 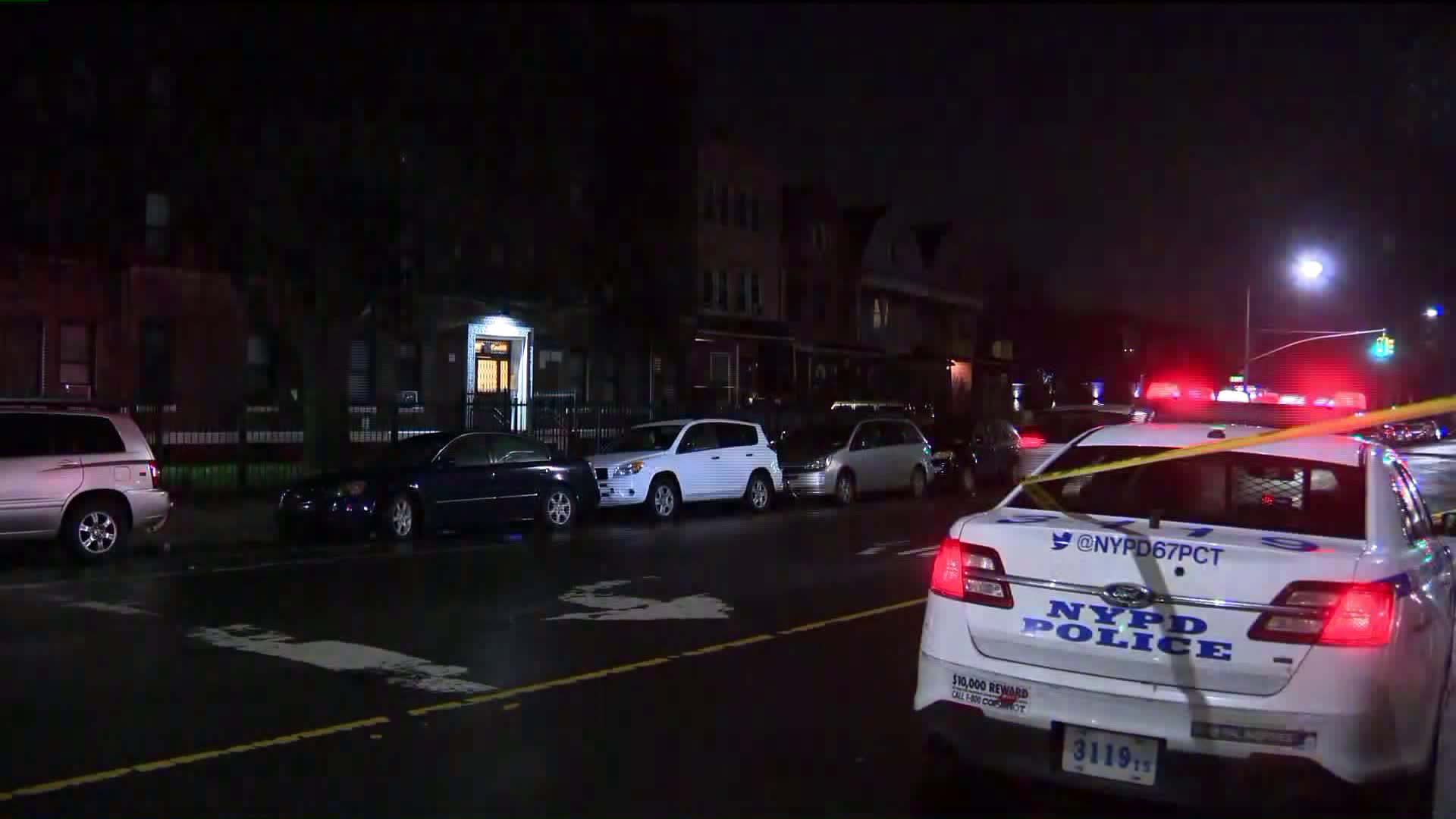 EAST FLATBUSH, Brooklyn — A woman was struck by a stray bullet while inside her Brooklyn home late Wednesday night, authorities said.

According to police, around 11:30 p.m. the woman was inside her apartment on Linden Blvd., near East 34th Street in East Flatbush, when a bullet wounded her in the chest.

The woman, who police said is in her 50s, was rushed to a nearby hospital in serious condition, though her injuries are not thought to be life-threatening, according to officials.

Police said the woman does not appear to be the intended target of the gunfire.

No arrests have been made and the NYPD is investigating.

The identity of the victim has not been released.