Woman struck and killed by vehicle while crossing street in Brooklyn: police 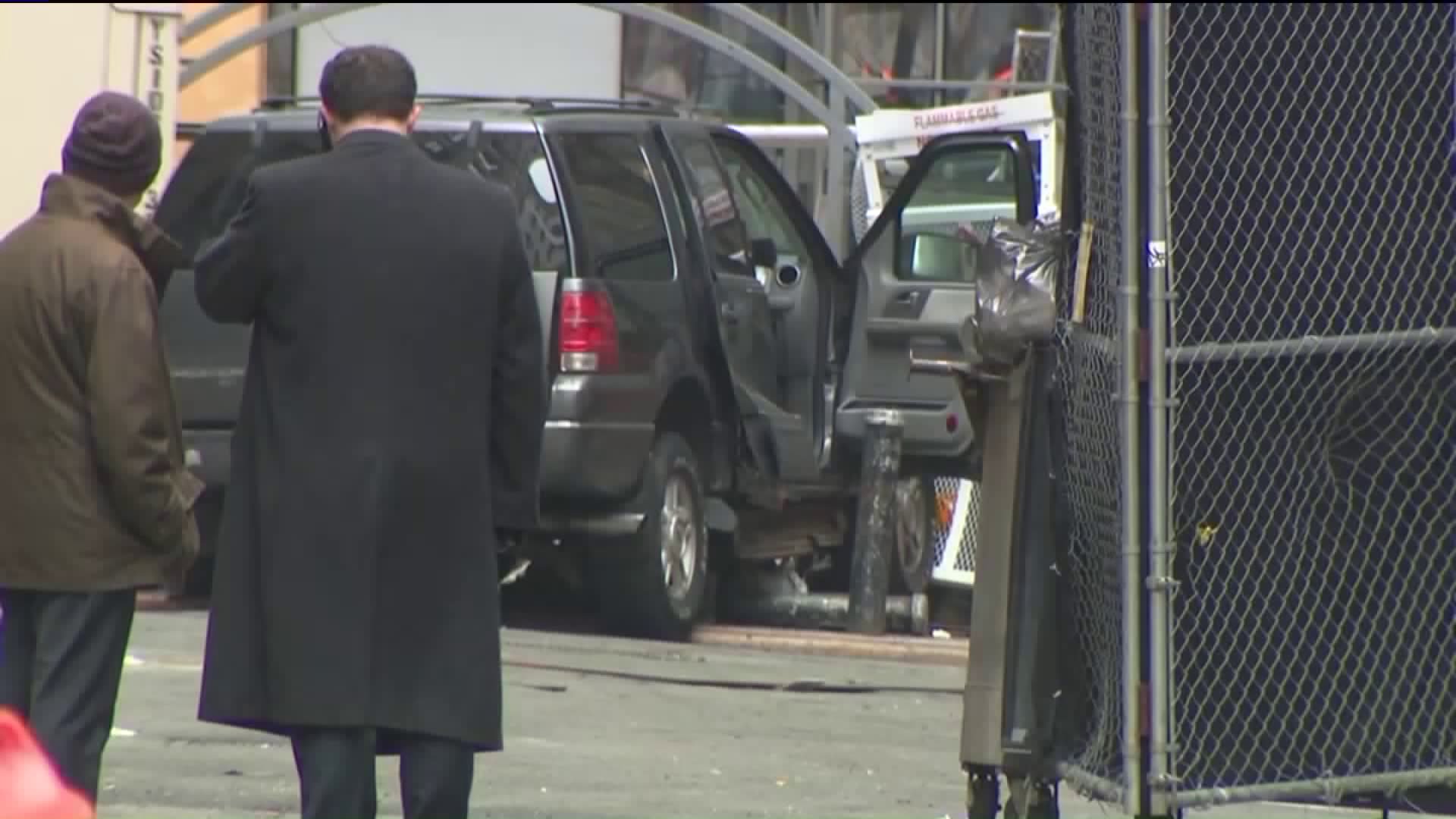 A woman was struck and killed by a vehicle in Brooklyn Wednesday morning, authorities said.

BROOKLYN — A woman was struck and killed by a vehicle in Brooklyn Wednesday morning, authorities said.

The 40-year-old pedestrian was trying to cross Pearl Street at Willoughby Street when she was struck around 9:30 a.m., authorities said.

The woman, identified as Tracy Belgrave, was taken to the hospital, where she was pronounced dead.

The 81-year-old driver was also taken to the hospital in stable condition, police said.

Belgrave was an employee with the Department of Education.

“Tracy was beloved by all of her colleagues, and I’m devastated by this tragic loss for the DOE community. I share my deepest condolences with her family, friends and colleagues. We will have grief counselors available to staff for as long as it is needed, and encourage anyone to reach out for assistance at any time.”

Witnesses tell PIX11 the vehicle was barreling down the street at a high rate of speed and kept driving until he crashed through an active work site and came to a stop.

Video from Citizen App shows the vehicle, which appears to be a black SUV, crashed into scaffolding in the area.