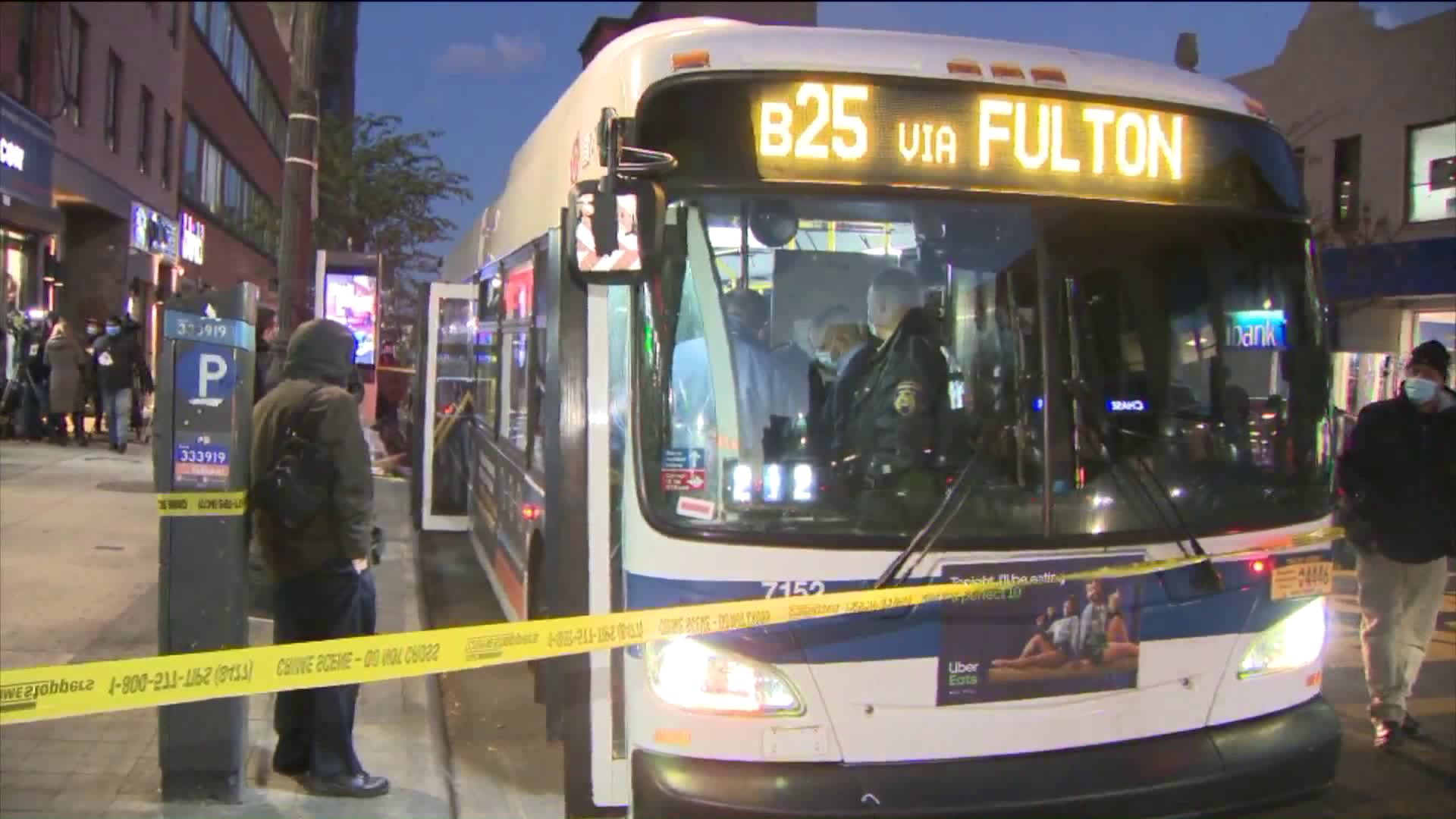 A 70-year-old woman was shot in the face as she rode an MTA bus in Brooklyn Tuesday afternoon, police said. 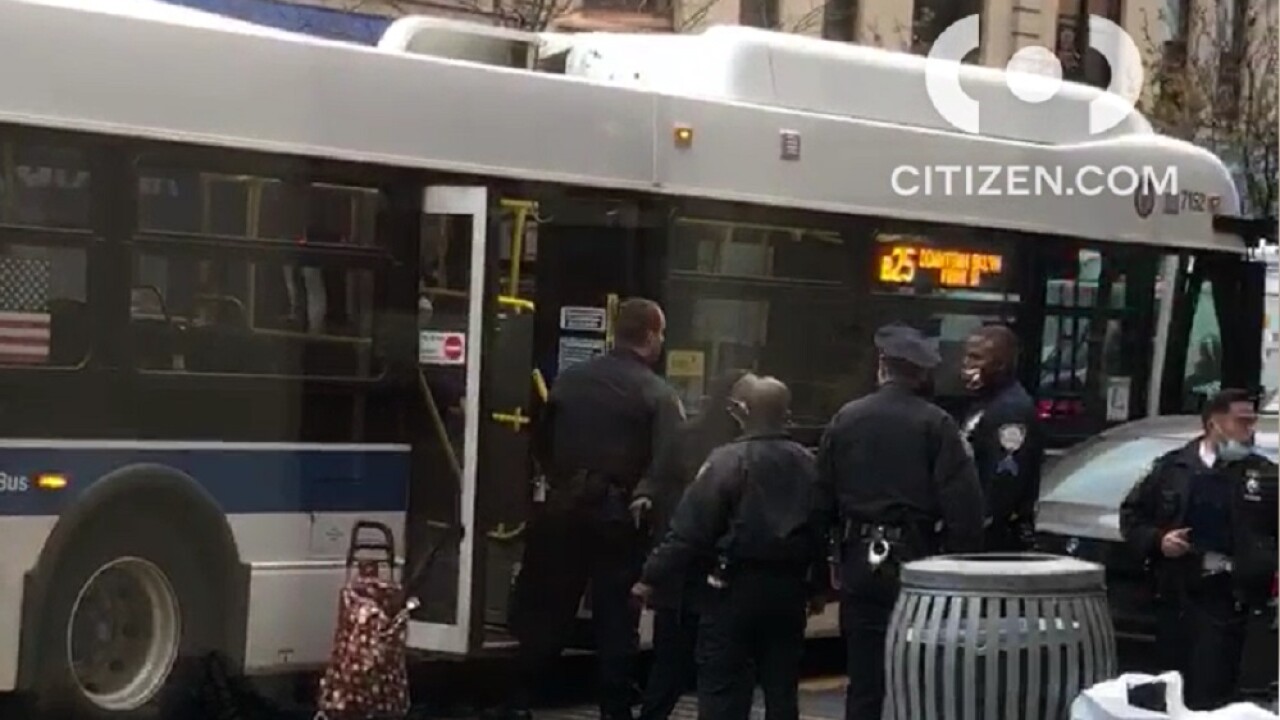 BEDFORD-STUYVESANT, Brooklyn — A 70-year-old woman was shot in the face as she rode an MTA bus in Brooklyn Tuesday afternoon, police said.

The shooting happened on Fulton Street, near New York Avenue, in Bedford-Stuyvesant around 2:40 p.m., according to the NYPD.

The driver was headed westbound on Fulton near the corner with Tompkins when several gunshots were fired, Chief of Detectives Rodney Harrison. About a block later, passengers told the driver a woman at the back of the bus had been shot.

“Thanks to the heroic actions of the bus operator by driving passengers out of the line of fire, and radioing to get help, a serious incident did not turn tragic," Cipriano said. "Our thoughts are with the victim to whom we wish a speedy recovery and we are fully cooperating with the NYPD investigation.”

Police said it appears the woman was shot by a stray bullet and was not the intended target. She was taken to a hospital in serious condition, officials said.

The shooter, a man last seen wearing a red or orange jacket along with jeans, fired rounds from a street corner. No arrests have been made. Police expect to release an image of the shooter.

NYPD officials asked anyone with information to come forward.