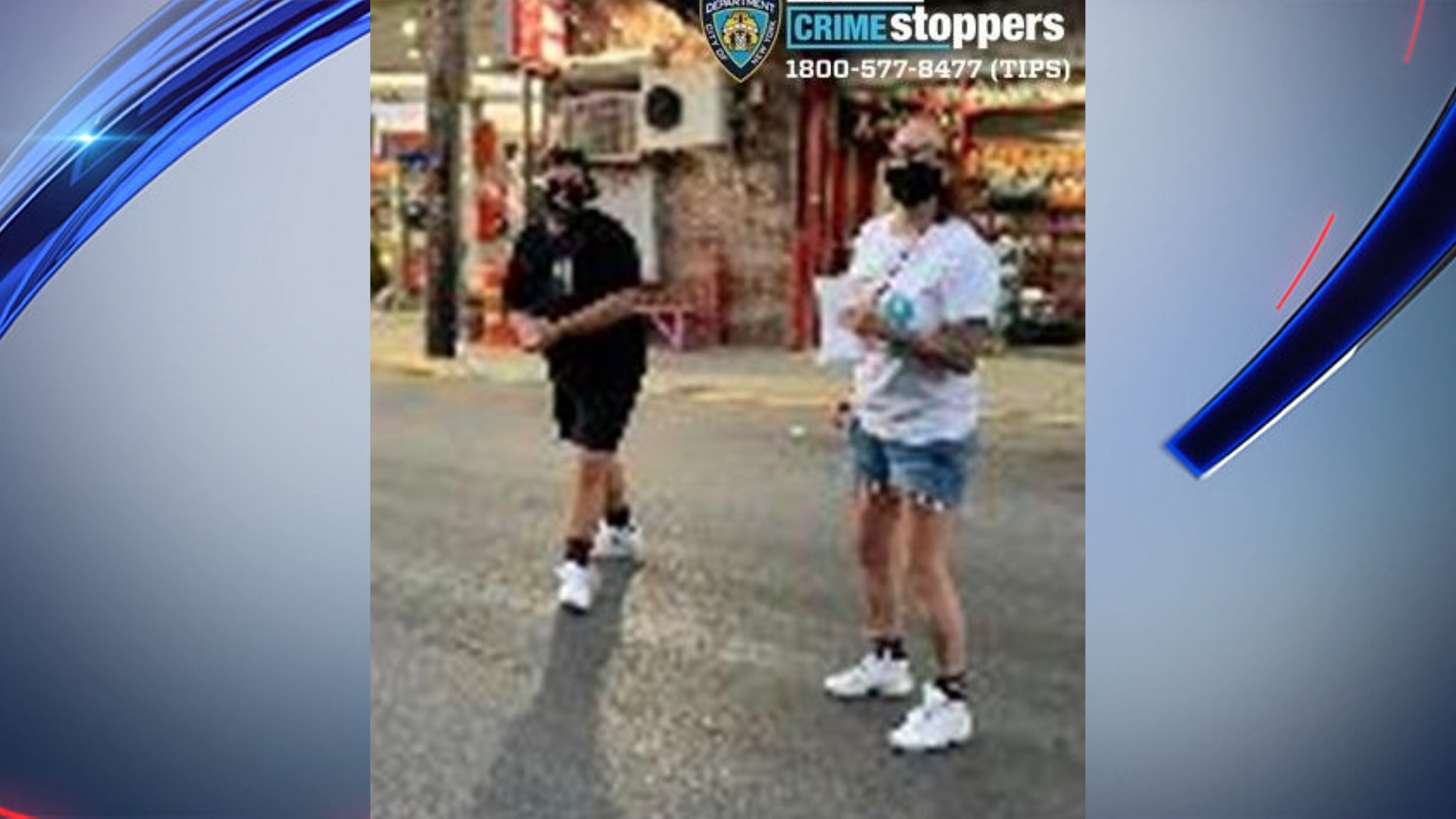 EAST WILLIAMSBURG, Brooklyn — A man and a woman are wanted for attacking an Uber driver at a Brooklyn gas station Monday, police said.

The incident was reported at 8:30 p.m. A 33-year-old man picked up two customers — an unidentified man and woman — at Grand Street and Metropolitan Avenue. The couple got into an argument with the driver over the travel route to the destination on Knickerbocker Avenue.

The man proceeded to punch the victim in the back of the head. He then pulled over at a gas station on the corner of Metropolitan Avenue and Varick Avenue. The couple exited the victim's 2016 Toyota Camry and kicked the side door, causing a large dent, authorities say.

The victim got out of the vehicle and was punched by the unidentified woman, before the pair fled eastbound on Metropolitan Avenue. The victim suffered pain and bruising to his face, neck and head but refused medical attention.

Anyone with information in regard to this incident is asked to call the NYPD's Crime Stoppers Hotline at 1-800-577-TIPS (8477) or for Spanish, 1-888-57-PISTA (74782). The public can also submit their tips by logging onto the Crime Stoppers website at WWW.NYPDCRIMESTOPPERS.COM [nypdcrimestoppers.com], or on Twitter @NYPDTips. All calls are strictly confidential.