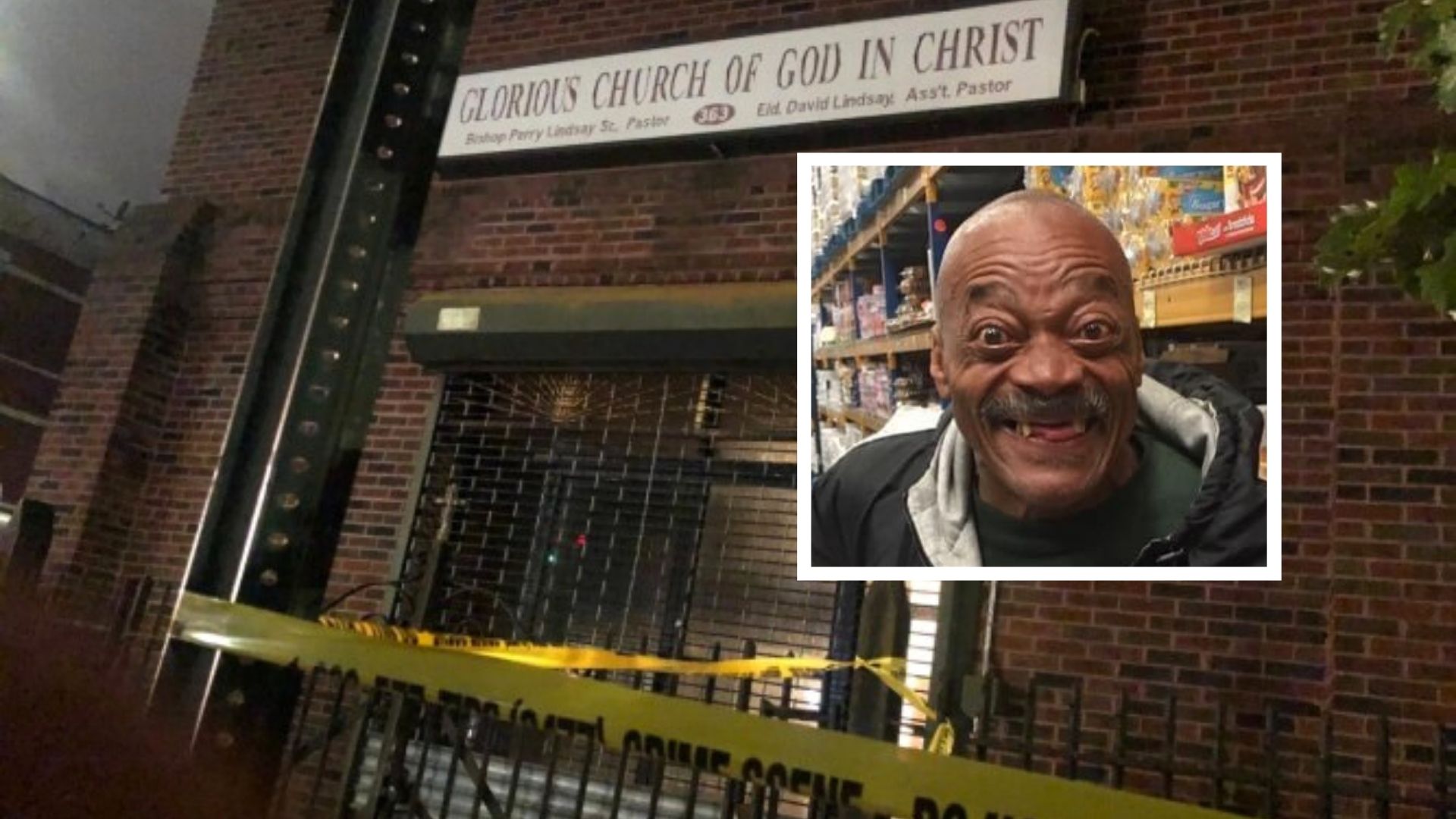 The victim was a caretaker at his church, where he was shot Monday night.

BEDFORD-STUYVESANT, Brooklyn — UPDATE: A man has been arrested in connection with the fatal shooting.

Original story:
A beloved Bedford-Stuyvesant man was shot and killed inside the church he worked at Monday night, leading a community to both mourn his loss and condemn the violence that took his life.

"Our churches are places to pray, not to get shot," said NYPD Chief Judith Harrison.

Parishoners at Glorious Church of God and those in the surrounding community want answers in the shooting death of Edward "Swain" James — the caretaker of the church.

James, 62, was well known in the community, called the "mayor" on the block.

Monday night, someone seen chasing James inside the church shot him in the back, police said.

This shooting comes as the parts of the city are under siege with gun violence, and community leaders have had enough.

“I am disgusted that we don’t have a comprehensive plan on the federal, state and local level," said Brooklyn Borough President Eric Adams.

Another community activist called the silence from leadership "deafening."

What makes this shooting more difficult for James's family to bear: not only was James known to so many in hte community, he was known by his killer, too, police sources told PIX11. It prompted James' son to utter a clear and concise message Tuesday.