Teen killed by gunshot to the head near Brooklyn bodega 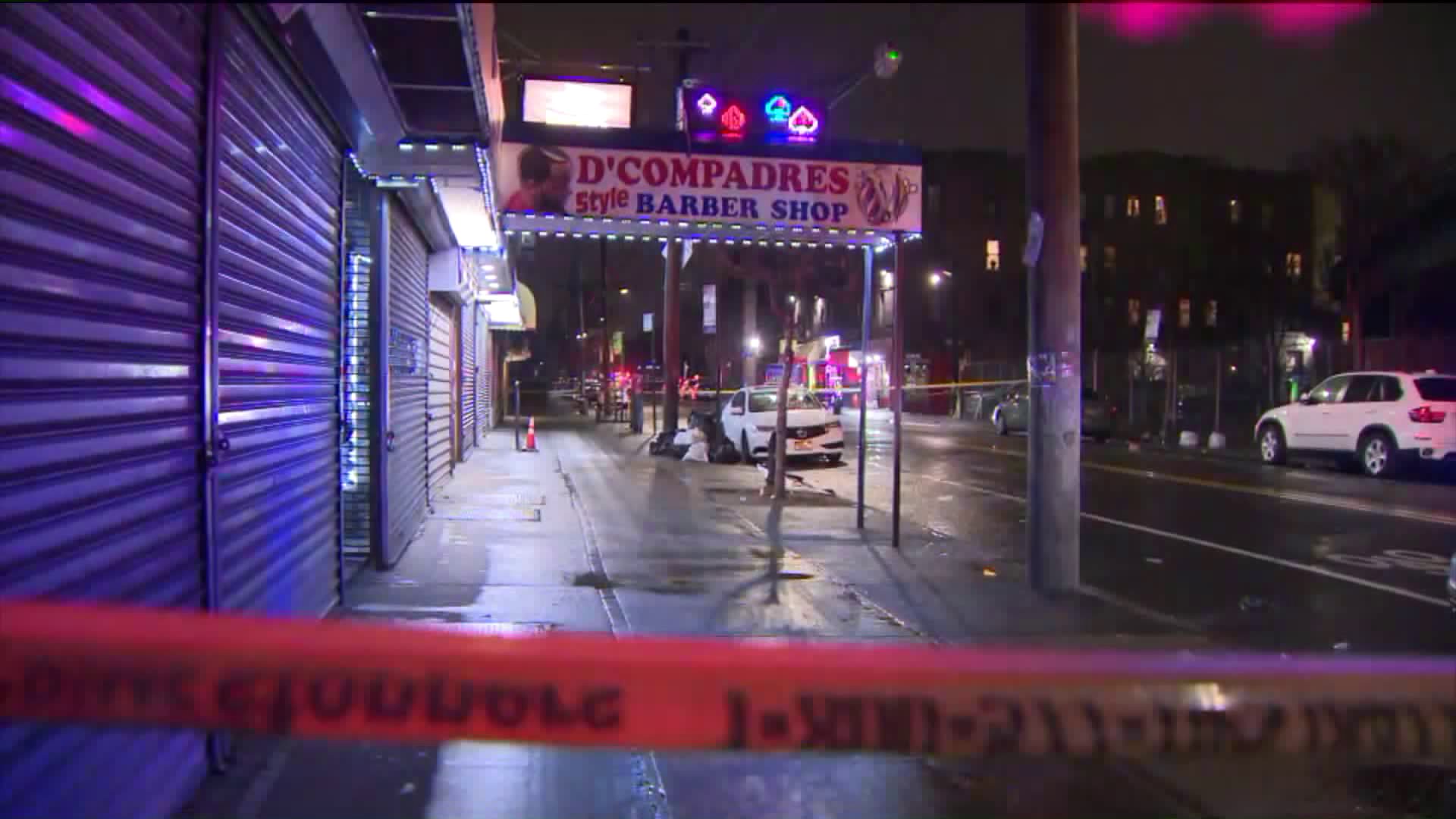 A teen was fatally shot near an East New York bodega on Tuesday night, police said.

Jeremiah Dickey, 19, was shot once in the head near Elton Street and New Lots Avenue around 6:45 p.m., an NYPD spokesperson said. Dickey was unconscious and unresponsive when oficers arrived on scene. He was rushed to a local hospital where he was pronounced deceased.

The shooter fled the scene in an unknown direction.

Police have not yet released additional information.