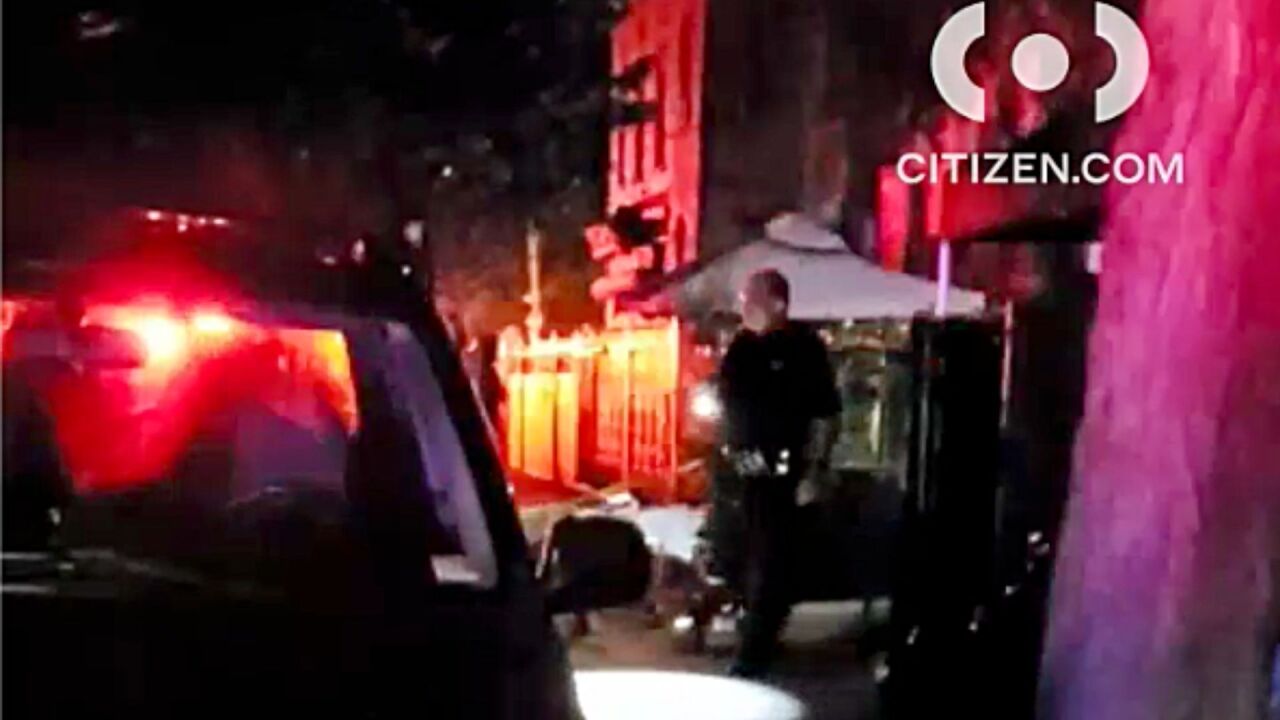 Citizen App
Police are investigating after a 15-year-old boy and 18-year-old girl were shot in East New York, Brooklyn, on Monday night, July 27, 2020, the NYPD said.

EAST NEW YORK, Brooklyn — Police are investigating after two teens were shot Monday night in Brooklyn, according to the NYPD.

Authorities said the gunfire erupted around 9:50 p.m. on Montauk Avenue, near the intersection of New Lots and Dumont avenues, in the East New York section of the borough.

The two teens were taken to two different area hospitals for treatment of what police described as non-life-threatening injuries.

No further information about the incident was immediately available and no arrests have been made.

The shooting comes less than a week after a triple shooting Sunday left two teen boys dead and a third hospitalized in the Cypress Hills area of Brooklyn.