Suspect arrested in shooting that injured 5, including 6-year-old boy and his mom, in Brooklyn 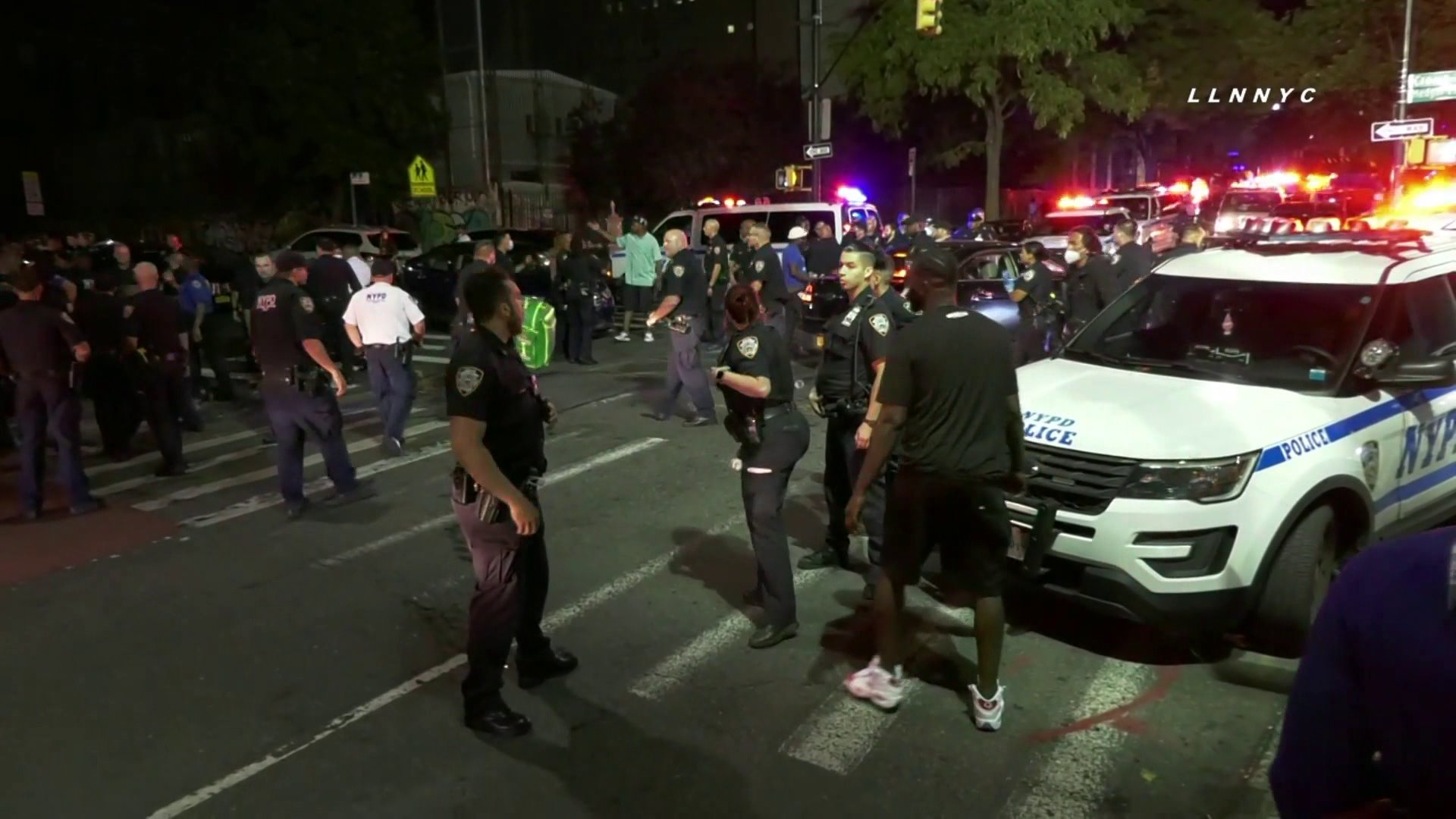 Police arrested a suspect in the Labor Day shooting that injured five, including a 6-year-old boy and his mom, in Brooklyn. 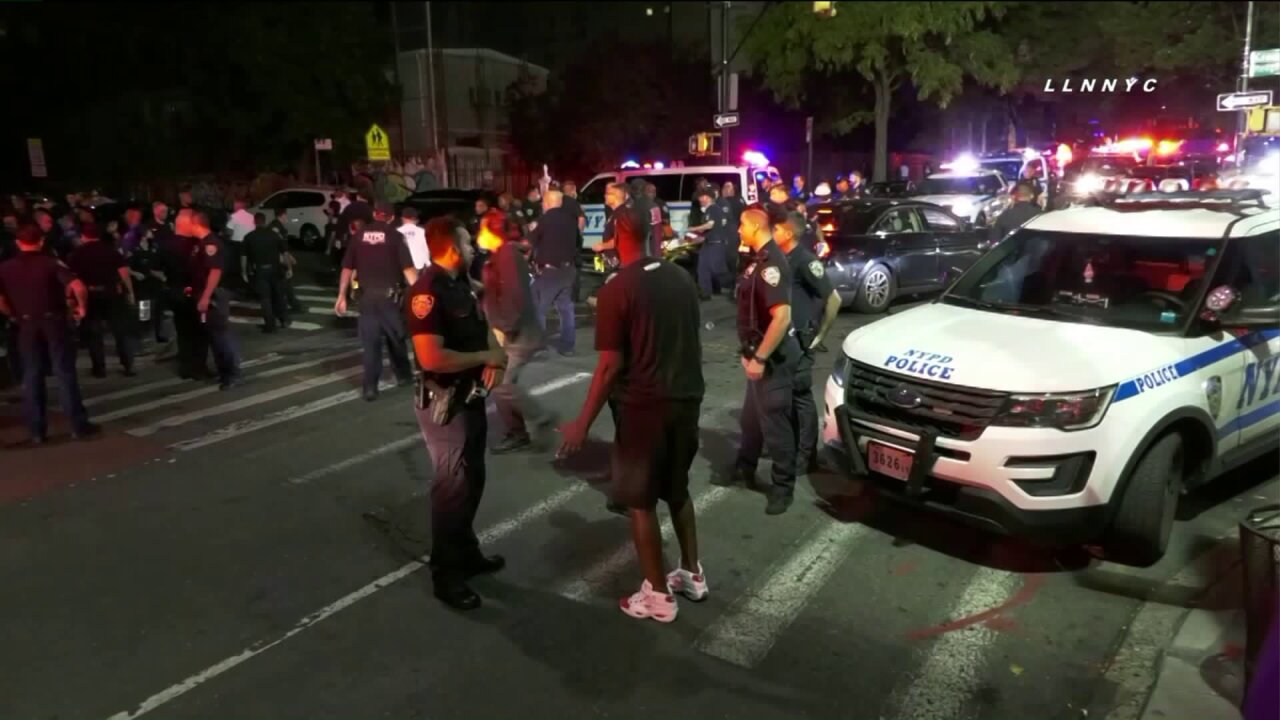 CROWN HEIGHTS, Brooklyn — Police arrested a suspect in the Labor Day shooting that injured five, including a 6-year-old boy and his mom, in Brooklyn, NYPD Commissioner Dermot Shea said Tuesday.

Shots rang out around 2:50 a.m. Monday near Crown Street and Nostrand Avenue in the Crown Heights area, near an unauthorized party celebrating J'Ouvert.

Three adult men, ages 34, 40 and 46 were hit by bullets, as well as a woman, 47, and her 6-year-old son, police said. The mom and son were getting out of a cab when they were shot. The boy was hit in the leg and his mother was struck in the foot.

Despite the shooting, Brooklyn Borough President Eric Adams said the community and police worked well to keep violence down on a weekend that's often rife with gun violence.