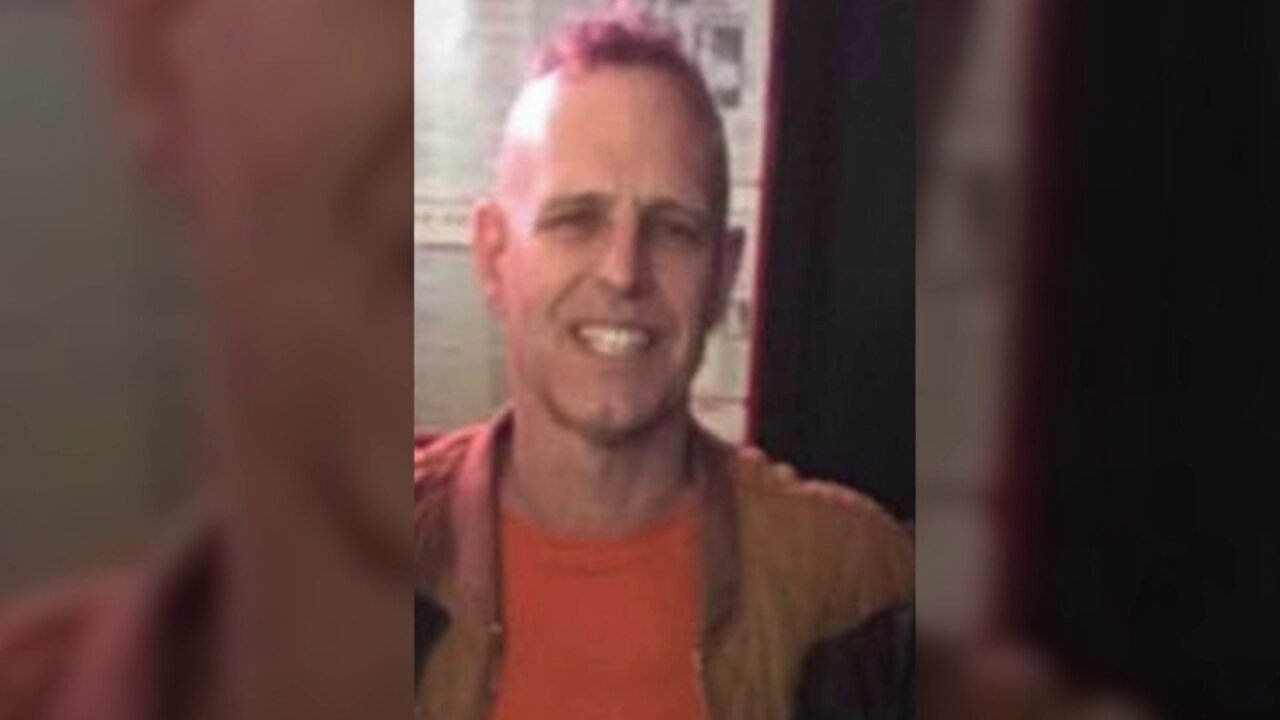 Michael Scully was killed as he walked his dog in Brooklyn.

BAY RIDGE, Brooklyn — Police arrested a man Tuesday in the Labor Day shooting death of a 62-year-old man gunned down as he walked his dog in Brooklyn.

George Vayos, 52, was arrested on charges of murder and criminal possession of a weapon, officials said. He allegedly shot Michael Scully in the head and shoulders near 74th Street and Seventh Avenue in Bay Ridge on Monday morning.

Neighborhood residents said the area is normally quiet. Friends described Scully as someone who would never hurt anyone.

"Mike Scully, he would give you the shirt off his back," William Mendez, the victim's friend, said.