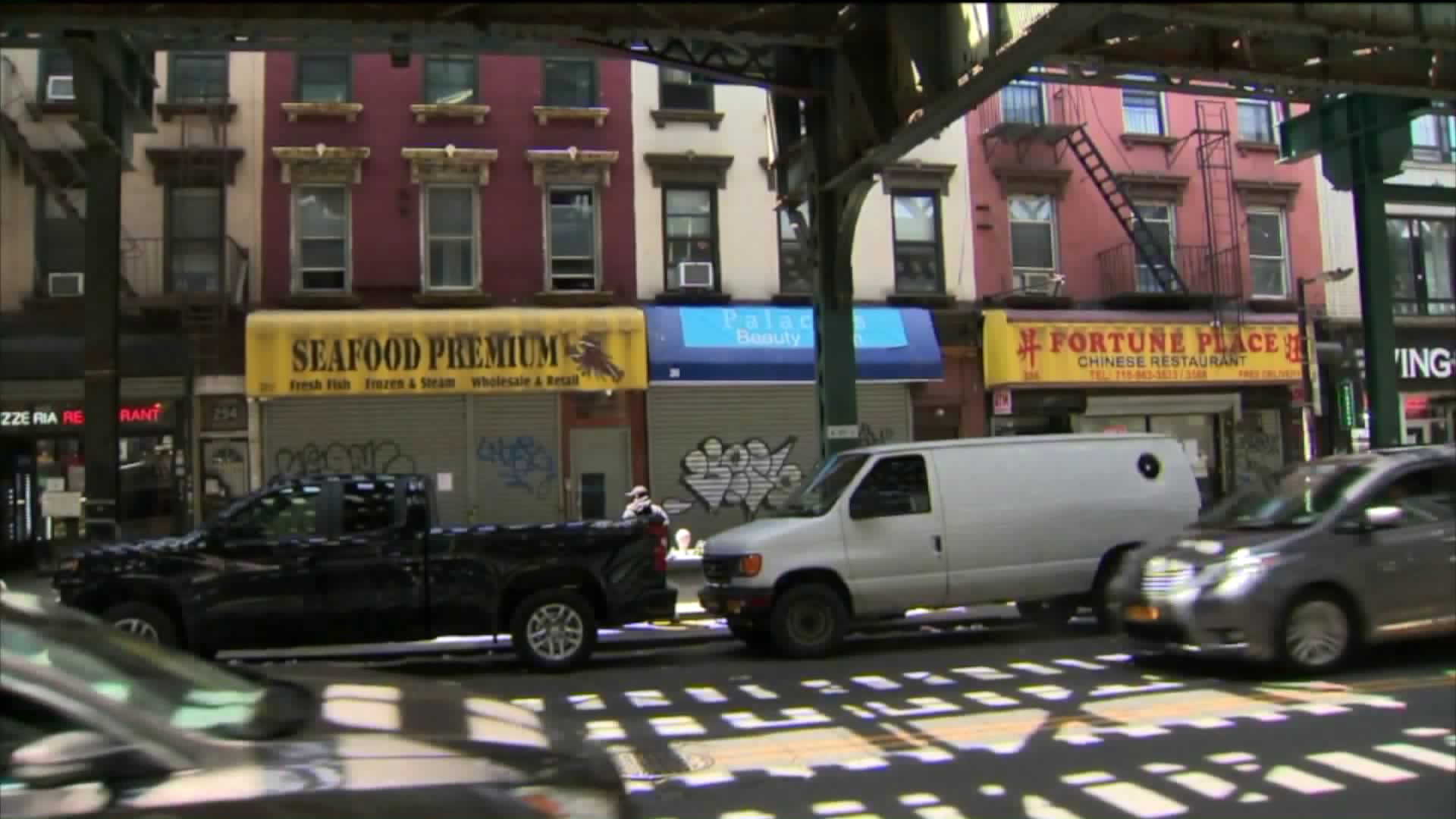 Things are bad for many small businesses and now their landlords feeling the impact too.

GREENPOINT, Brooklyn — Things are bad for many small businesses and now their landlords feeling the impact, too.

A new survey by the Brooklyn Chamber of Commerce says half of all businesses couldn't afford to pay full rent in November.

Before the pandemic, restaurateur Blair Papagni says her restaurant Anella was filled with regulars and had a bustling brunch.

"I kind of joked that when people moved into the neighborhood, we were the place that they would bring their parents to," Papagni said.

Since she's tried takeout and outdoor dining, but like many small business owners she's struggled to cook up enough business just to pay her bills.

Brooklyn Chamber of Commerce President Randy Peers says businesses owners have run out of money from the Paycheck Protection Program, which helped many owners pay their rent with a forgivable loan.

Now with another spike in COVID-19 cases many fear another shutdown so they're holding onto what little cash they might have.

"There's an evictions moratorium currently, but when that expires if there isn't some sort of corresponding financial support provided, we're really going to have a crisis on our hands," Peers said.

There is a small silver lining for business owners.

The chamber survey showed that almost half of all landlords have made some sort of concession for their small business owners: either reducing rent or deferring payments until the end of the lease.

"I think there's a recognition they're in the same boat, they're all in the same crisis," Peers said.

Papagni already had to shut down one restaurant when her landlord refused to budge on her rent.

But she's been thankful her landlord at Anella has been understanding. She says she wants to stay open for her staff, her customers, and to see the day she can payback everything she owes. But she says she'll need some help to do it.

"For me there's no option other than to believe that we're going to get through this and we're going to keep moving forward, but in order to do that we do need government support," she said.