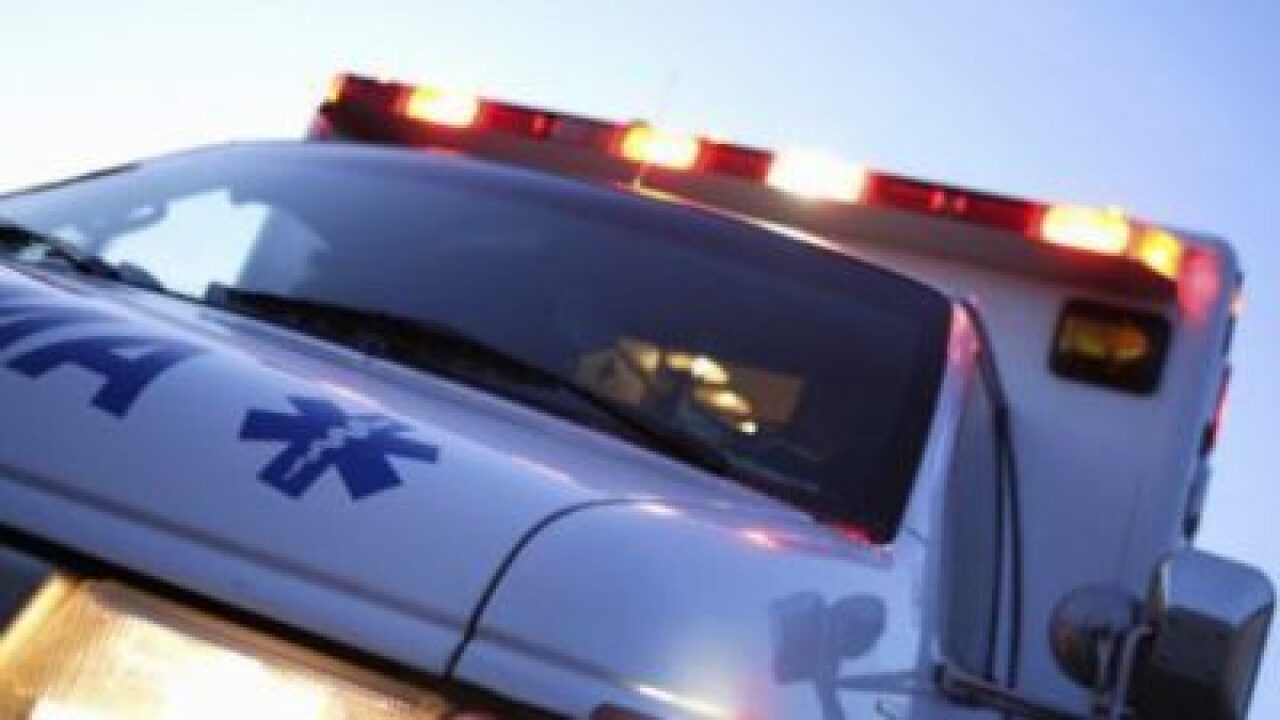 BEDFORD-STUYVESANT, Brooklyn — A ride-share passenger and driver were both shot as the man got into the for-hire car early Monday in Brooklyn, authorities said.

According to police, the 20-year-old man was stepping into the vehicle around 2:30 a.m. on Jefferson Avenue, near Howard Avenue in Bedford-Stuyvesant, when the gunfire erupted.

The passenger was struck in the leg while the driver picking him up was shot in the back, officials said.

Police said neither of the men's injuries are considered life-threatening at this time.

No arrests have been made and it is currently unclear what led to the shooting.