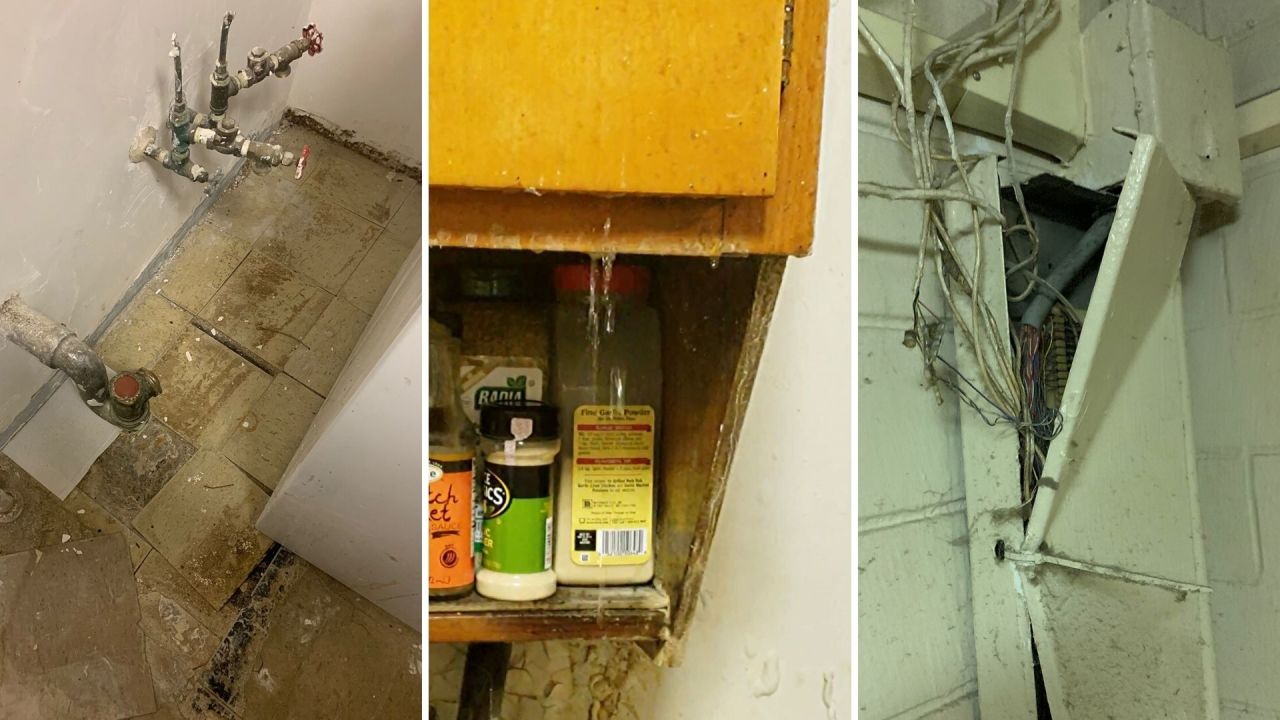 A class action lawsuit against the New York City Housing Authority was filed Wednesday in Brooklyn by a law firm representing a group of NYCHA tenants, comparing the city-owned housing to "a third-world country." 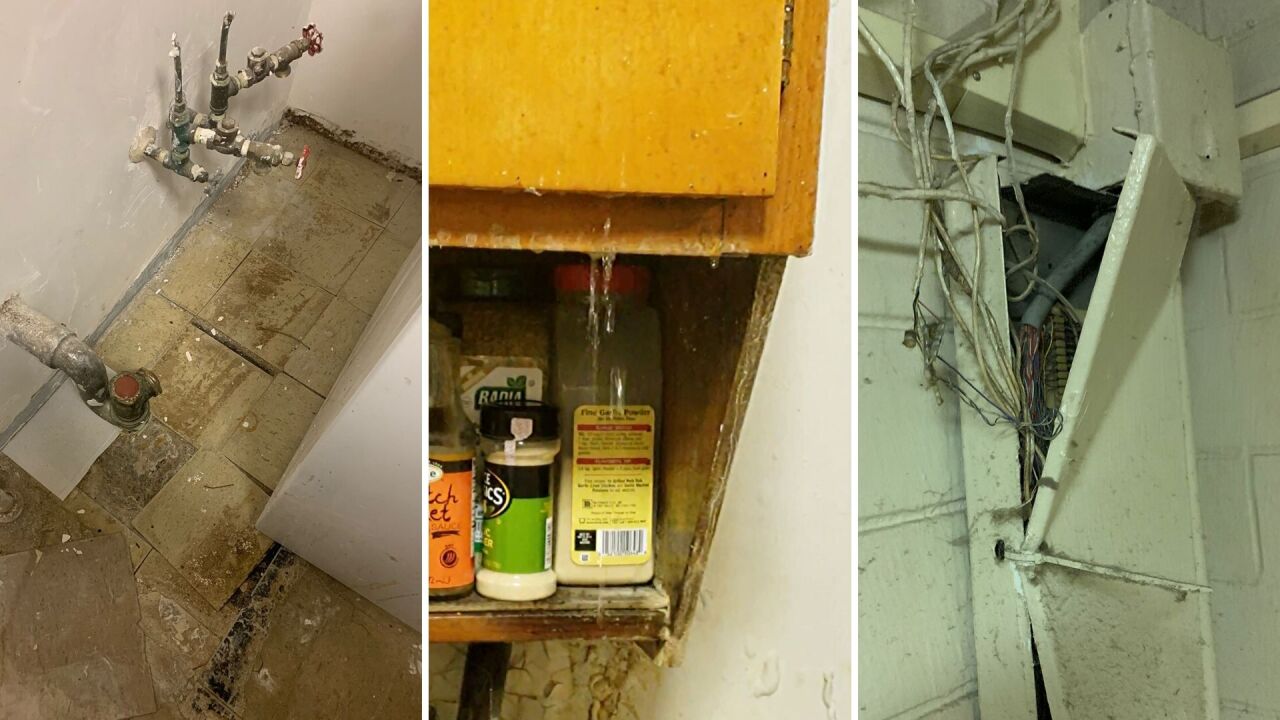 BROOKLYN — A class action lawsuit against the New York City Housing Authority was filed Wednesday in Brooklyn by a law firm representing a group of NYCHA tenants, comparing the city-owned housing to "a third-world country."

The suit claims the city's public housing authority has failed in its responsibilities to residents by allowing NYCHA developments to "fall into disrepair, rendering such housing unsanitary, dangerous and often uninhabitable."

According to a press release from Berg & Androphy, the firm representing the residents, the complaint seeks rent abatement and damages "for the decrepit and often unlivable conditions at many city-owned properties."

Some of the most egregious issues alleged in the lawsuit include tenants going without gas or stoves for months, elevator outages that trap disabled residents, untreated insect and rodent infestations, and growing mold, often caused by pervasive and untreated leaks, that results in or exacerbates resident asthma conditions.

The suit claims that tenant's appeals to NYCHA for legally required services and repairs are often not answered in a timely manner, if answered at all.

Furthermore, the residents' suit alleges that despite NYCHA taking in $1 billion in annual federal funding, the numerous failures in service and maintenance have been deliberately concealed from federal inspectors from the U.S. Department of Housing and Urban Development.

Detailing such claims with an example, the complaint claims NYCHA would turn off water service in an effort to hide leaks, lock doors to areas of buildings that would likely fail inspections, and even move working equipment from one area to another ahead of inspections to give the appearance of functioning service.

"New Yorkers should be outraged at how terribly NYCHA has treated the tenants of its properties," said Berg & Androphy partner Jenny Kim in a statement. "Hard-working, rent-paying New Yorkers should not be forced to endure neglect and indifference, broken promises, and outright deceit on the part of any landlord – especially a city agency supposedly dedicated to providing decent, livable public housing."

Back in December, NYC Public Advocate Jumaane Williams named NYCHA the city's worst landlord for a second year in a row upon release of his annual "Worst Landlords Watchlist."

“NYCHA will review the complaint when we receive it," a spokesperson for NYCHA told PIX11 News.