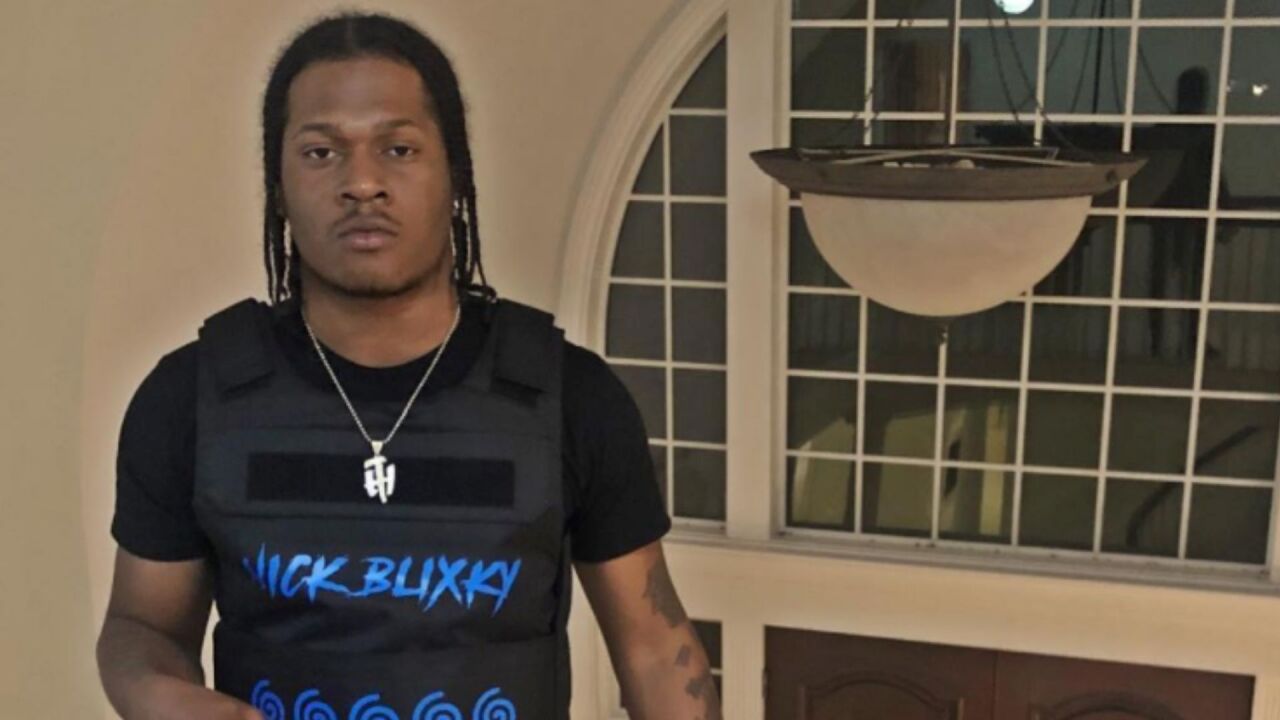 Officers responded to a 911 call of a man shot near the intersection of Winthrop Street and Rogers Avenue in the Prospect Lefferts Gardens neighborhood around 9:30 p.m.

EMS responded to the scene and rushed the rapper to a nearby hospital, where he was pronounced dead.

No arrests have been made and the investigation is ongoing, authorities said.

According to his Instagram, Blixky was set to release his first mixtape, "Different Timin," in just a few weeks on June 3.

PIX11 has reached out to the artists's management for comment but have not heard back at this time.