Public workshops begin again for streetcar between Brooklyn and Queens 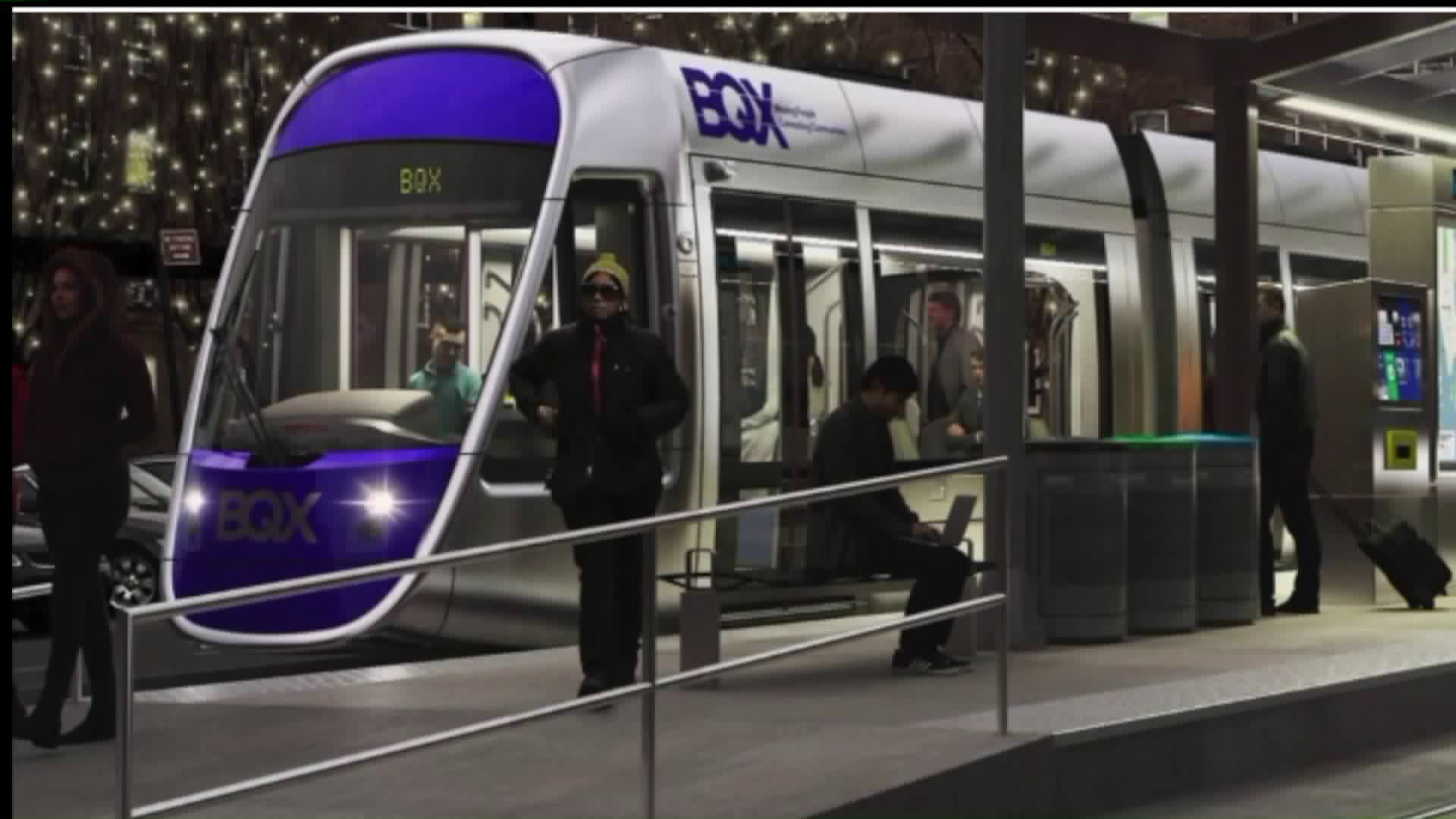 BQX is back. The project known as the Brooklyn Queens Connector would stretch from Astoria to Red Hook.

The project known as the Brooklyn-Queens Connector would stretch from Astoria to Red Hook.

New presentations are being made in a series of public workshops. Stations and routes have not been finalized. More public sessions will shape the project.

An environmental impact statement is planned to be released in the fall of 2021.

Click here to view the proposal and upcoming events in Brooklyn and Queens.

When the project was initially proposed five years ago, Sunset Park, Brooklyn was going to be the southern end.

Funding has not been determined. Supporters said federal money would be required.

Opponents said the project would benefit developers along the waterfront.

To RSVP for any of the meetings, click here.