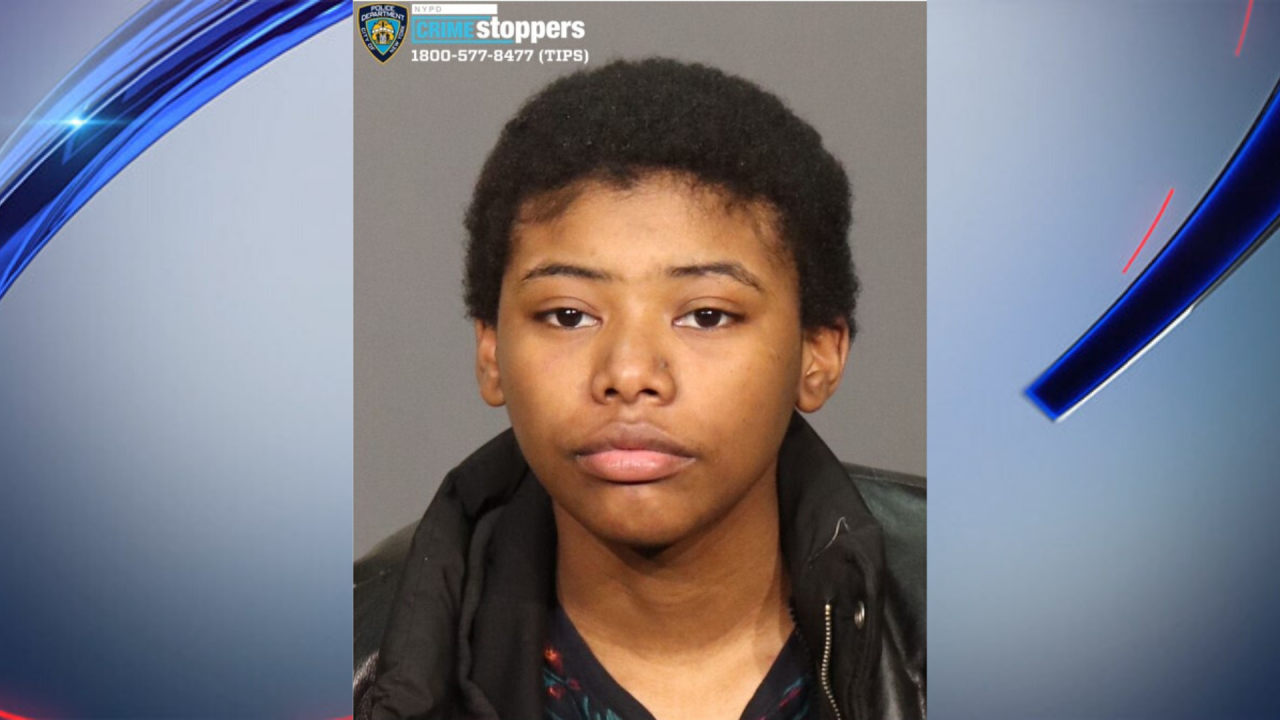 MAPLETON, Brooklyn — Police have released new information about an attack on tourists inside of a Brooklyn subway station in September.

Officials said Tuesday Alexis Dupree, 19, is wanted for questioning in connection with the robbery. Authorities released her picture.

Back in December, Judah Sinclair, 19, of Brooklyn, was arrested and charged with two counts of robbery in the case.

The incident happened at the Avenue I subway station in Brooklyn Thursday, police said.

The report came in at 12:10 a.m. on Dec. 5. Two unidentified individuals approached two women, 20 and 21, while on the platform stairs on the F line. The two individuals were brandishing a knife and a taser.

The women, police said, were tourists visiting from Israel.

They forcibly took the victims' iPhones, pocketbooks containing cash and credit cards. The individuals fled in an unknown direction. The victims were taken to Maimonides Hospital after sustaining cuts and bruises.

Anyone with information in regard to this incident is asked to call the NYPD's Crime Stoppers Hotline at 1-800-577-TIPS (8477) or for Spanish, 1-888-57-PISTA (74782). The public can also submit their tips by logging onto the CrimeStoppers website at WWW.NYPDCRIMESTOPPERS.COM or on Twitter @NYPDTips. All calls are strictly confidential.