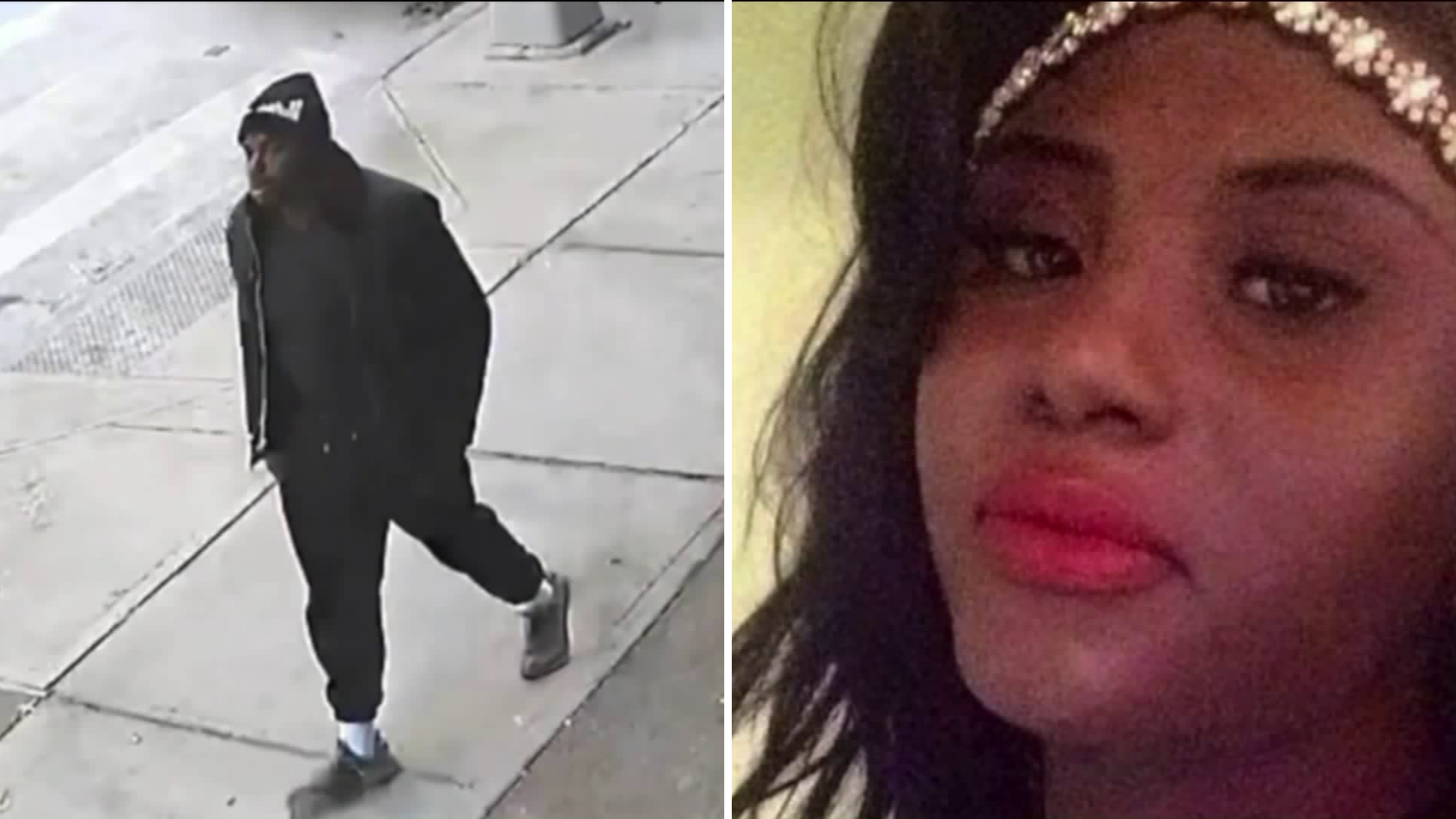 Yahira Nesby is the 25th transgender person killed this year and now Police are with releasing surveillance video in connection to the search for for her killer.

BROWNSVILLE, Brooklyn — Yahira Nesby is the 25th transgender person killed this year and now the NYPD is releasing surveillance video in connection to the search for her killer.

The 33-year-old transgender woman was shot to death inside her apartment at 178 Rockaway Parkway on Dec. 19. It happened at 4:40 p.m.

Now police want to talk to a male suspect.

According to the Human Rights Campaign website, Nesby was not only the 25th transgender person killed this year but the 19th who died from gun violence.

From the website, she was a beloved member of the ball scene and the House of Chanel.

Her downstairs neighbor heard sounds coming from her second floor apartment on the afternoon she was killed.

At the time of Nesby’s shooting, police say a 39-year-old male was found behind the building with a leg injury, as if he had fallen. Police took that man in for questioning as they continue to hunt for the man seen in the video.

Police are asking those with information that may help to get in touch.