Man shot by NYPD officer in Brooklyn after rushing toward them 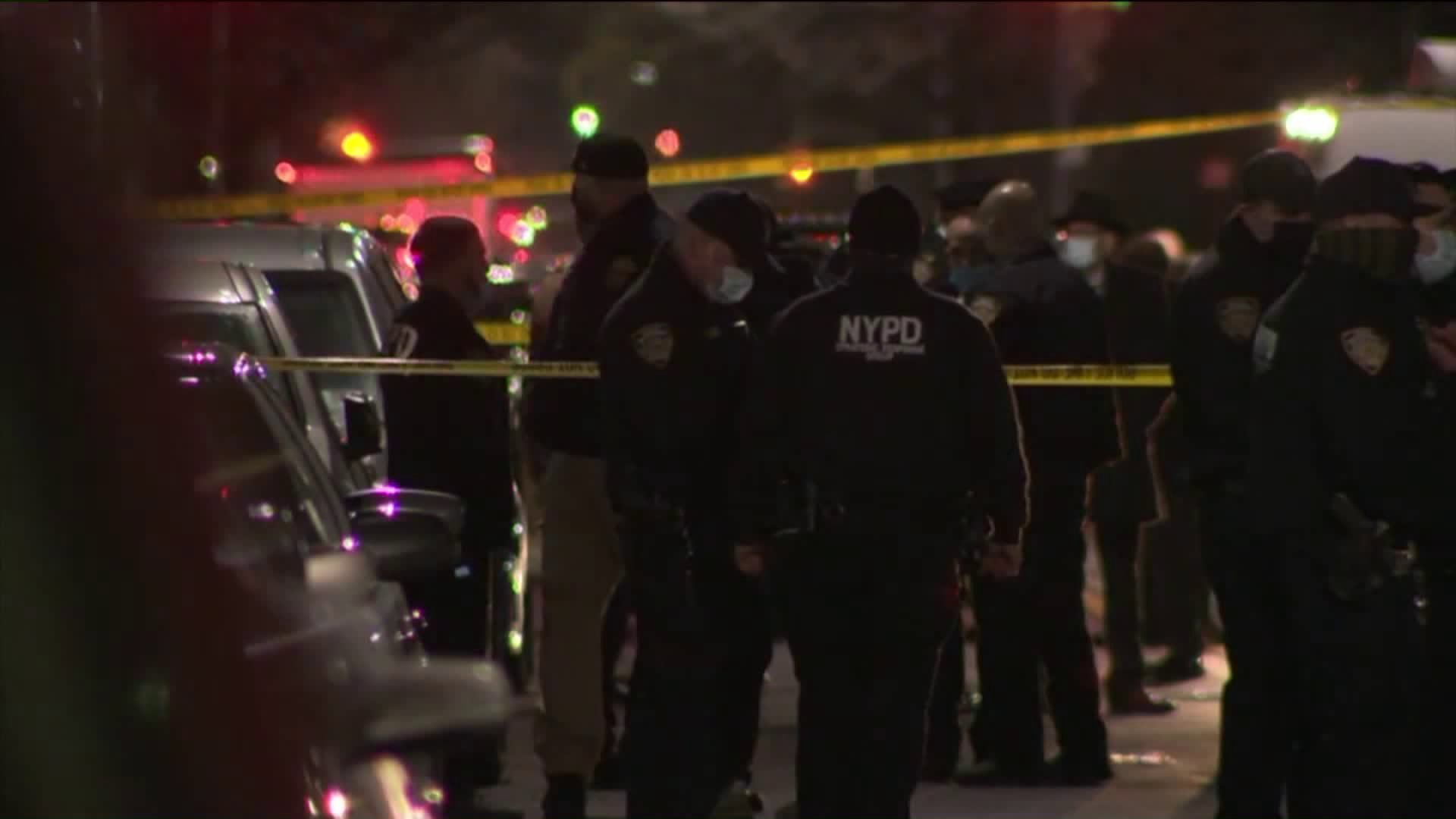 A New York City police officer shot and wounded a man who police said rushed at officers but did not have a gun. 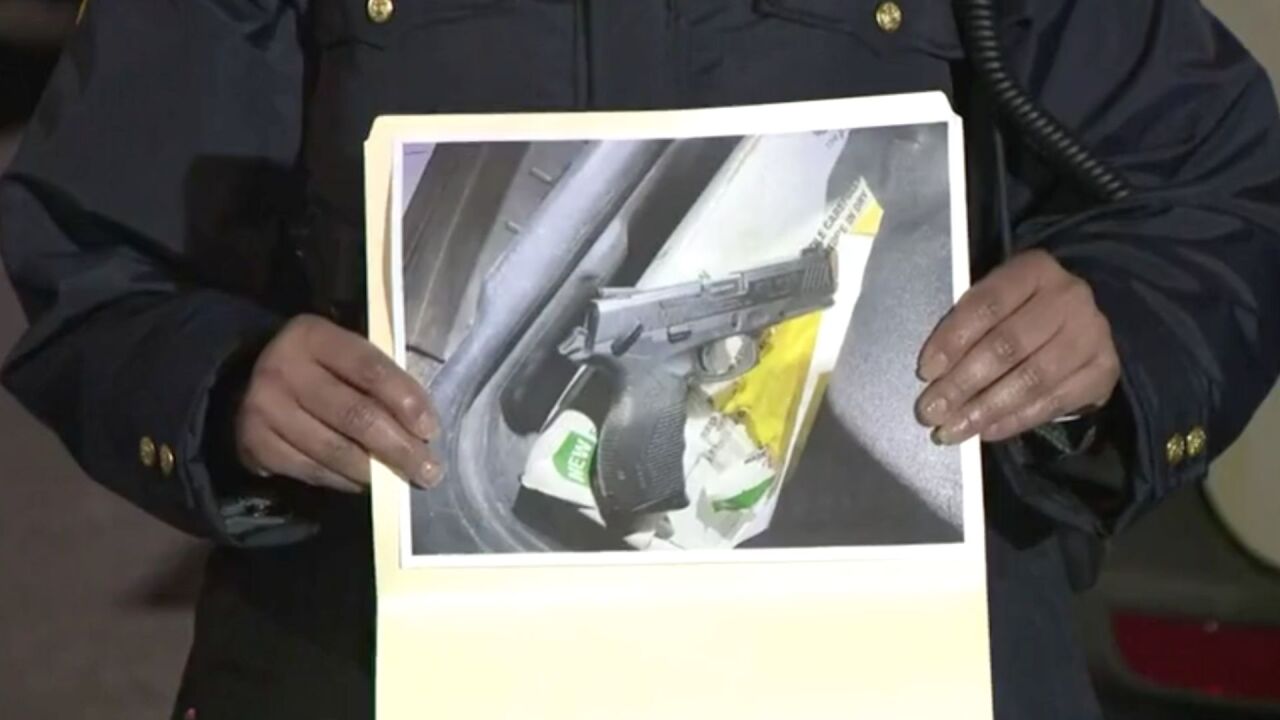 BROOKLYN — Police shot a man in Brooklyn on Monday evening after the man rushed toward them as the officers were taking another man into custody, officials said.

As he was being taken into custody, he called out.

"He coming, he going to blast me," the man said, according to police.

A second man, who did match the description of the man people had called 911 for, rushed at police, officials said. Officers told him to back up and show his hands.

After he reached a hand into his waistband, one officer fired at him twice, striking the man once in his right leg, police said. He did not have a gun.

The man was conscious and alert when he was taken to the hospital.

Police said both men involved have an arrest history. There seems to have been some sort of dispute between the men.

The officers were also taken to a local hospital for observation.

Police asked New Yorkers to avoid the area around Lenox Road and Rogers Avenue after the shooting.

New Yorkers were advised to expect heavy delays and a large police presence in the area.