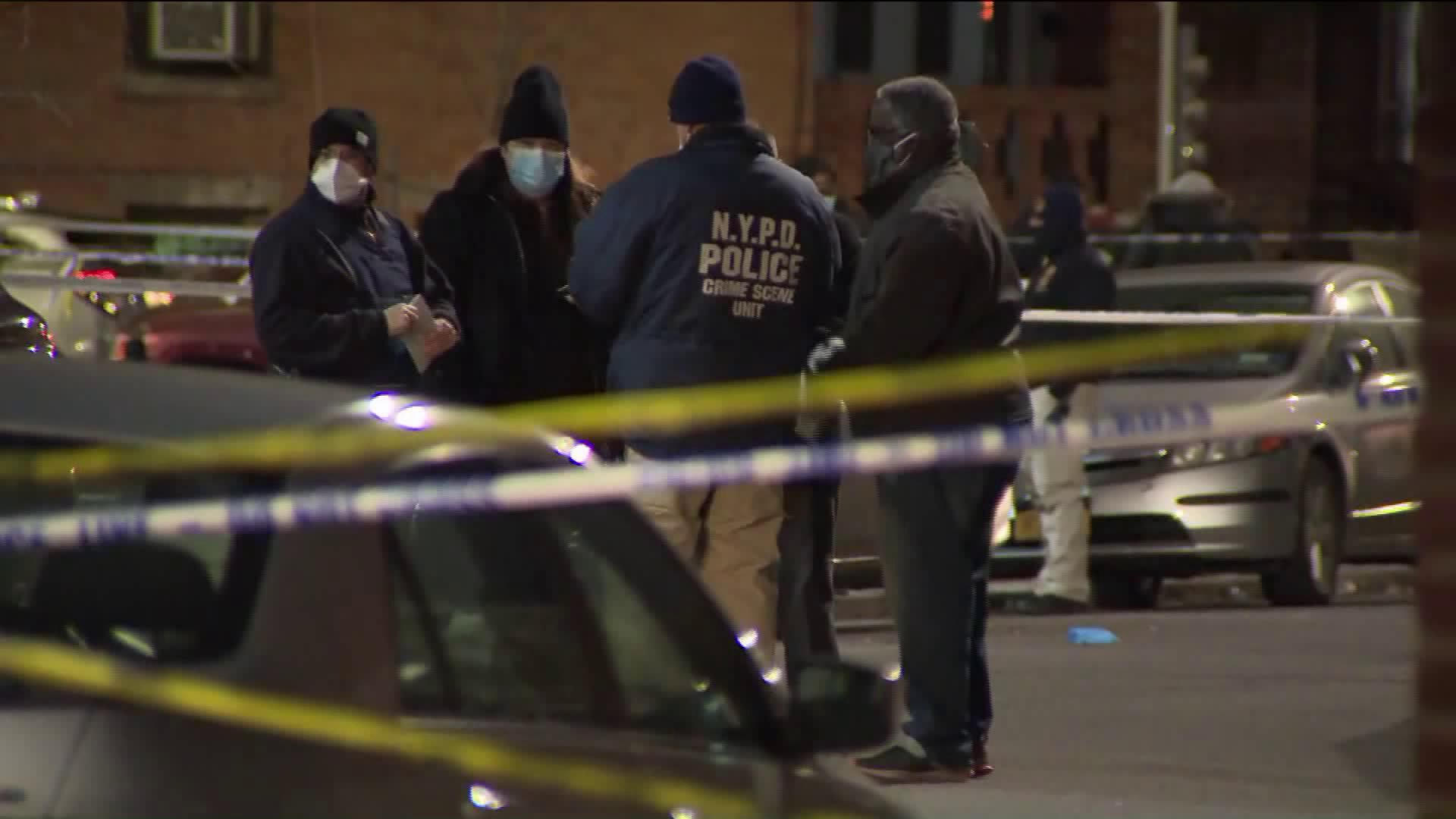 Police said a man who attacked a woman with a machete was fatally shot by police. 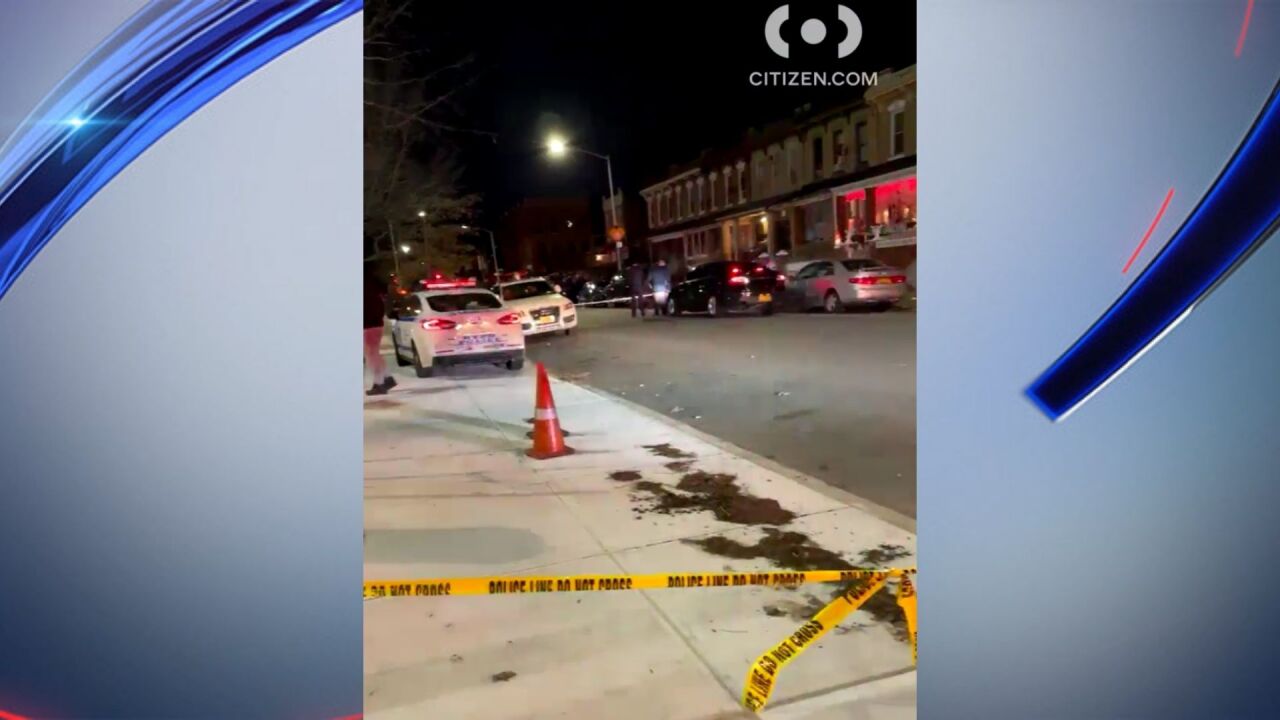 BROWNSVILLE, Brooklyn — A machete-wielding man was fatally shot by police in Brooklyn on Tuesday evening after he allegedly attacked a woman walking a dog and charged at officers, officials said.

The shooting, near Dumont Avenue and Strauss Street, was the second police-involved shooting in Brooklyn this week.

Around 6:10 p.m., officers responded to multiple 911 calls for a man with a machete, Chief of Patrol Juanita Holmes said. Before police arrived, he allegedly damaged parked cars with the machete and chased people.

The man also allegedly attacked a woman and her dog on Dumont Avenue, police said. The woman suffered deep cuts to her head and hands. Her dog was also struck with the machete in the left shoulder.

Below is a picture of the weapon recovered. pic.twitter.com/srOkehM1Lw

Police do not believe there was any relationship between the man and the woman.

"We came here this evening and they were met with saving this woman's life and that's the action that was taken," Holmes said.

When officers arrived, the man allegedly "immediately" charged at them with the machete, Holmes said. They told him to drop the machete. An officer opened fire and shot the man once in the chest. He died at a local hospital.

On Monday, an officer shot a man in Brooklyn after he rushed toward police as they made an arrest.

People were advised to expect heavy delays and a large police presence in the area.