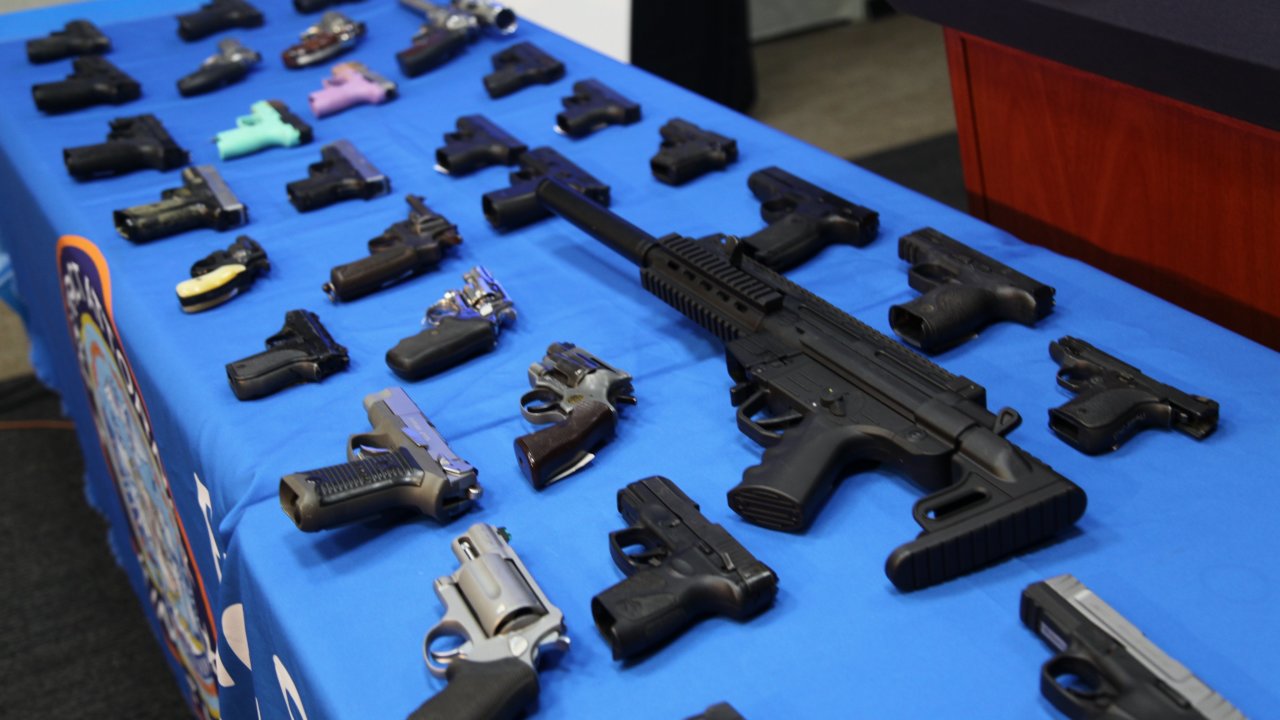 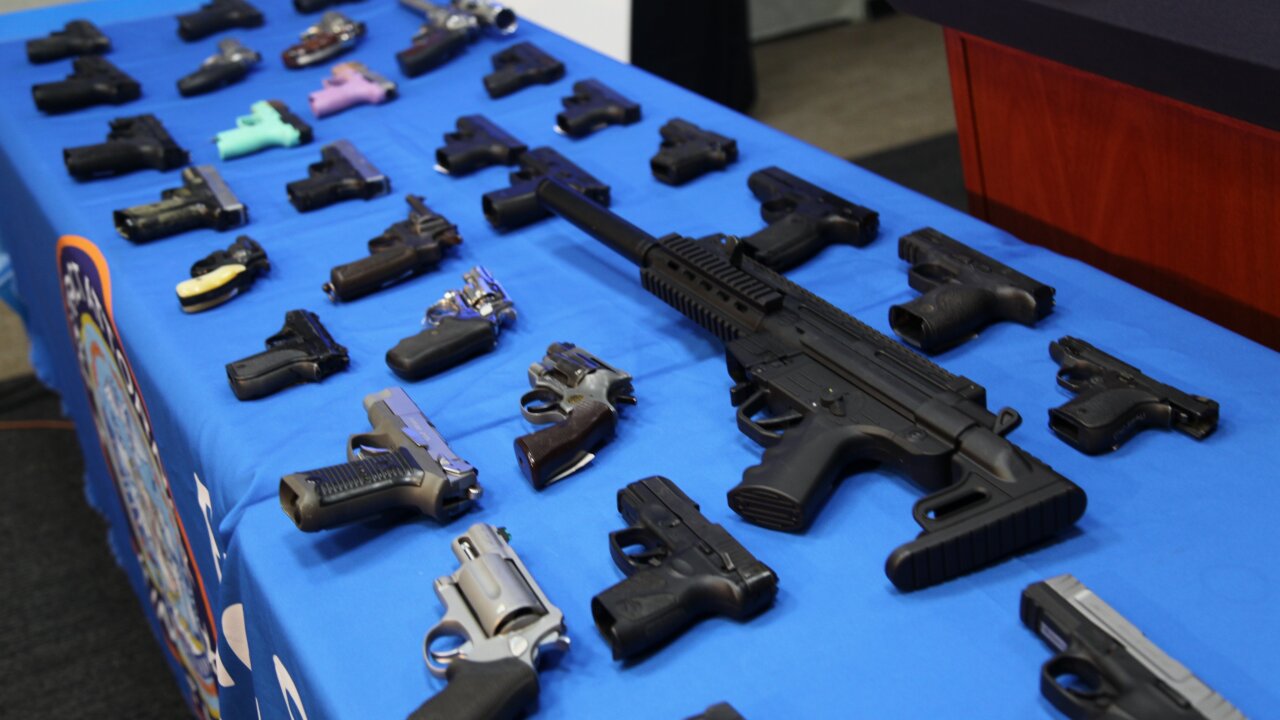 The guns were brought to the city from South Carolina and Virginia on the Iron Pipeline and were sold in Brooklyn, District Attorney Eric Gonzalez said. Undercover officers bought 44 guns during the operation.

“This indictment is part of our multi-pronged approach to stem the surge in gun violence that we have seen in Brooklyn and throughout the entire city this year," Gonzalez said. "We are determined to work with the Police Department to focus specifically on the drivers of crime, including those responsible for the proliferation of firearms by bringing them to streets of Brooklyn."

Montoun Hart, 49, of Brownsville, Brooklyn; Vernal Douglas, a 49-year-old MTA employee, of Flatlands, Brooklyn; Christopher Hodges, 31, of Walterboro, South Carolina and Ira Jones, 42, of South Boston, Virginia were charged in a 139-count indictment with first, second and third-degree criminal sale of a firearm; second and third-degree criminal possession of a weapon; fourth-degree conspiracy and related charges.

"The MTA has zero tolerance for conduct that facilitates crimes of violence, and fully cooperates with law enforcement investigations in such cases," Minton said.