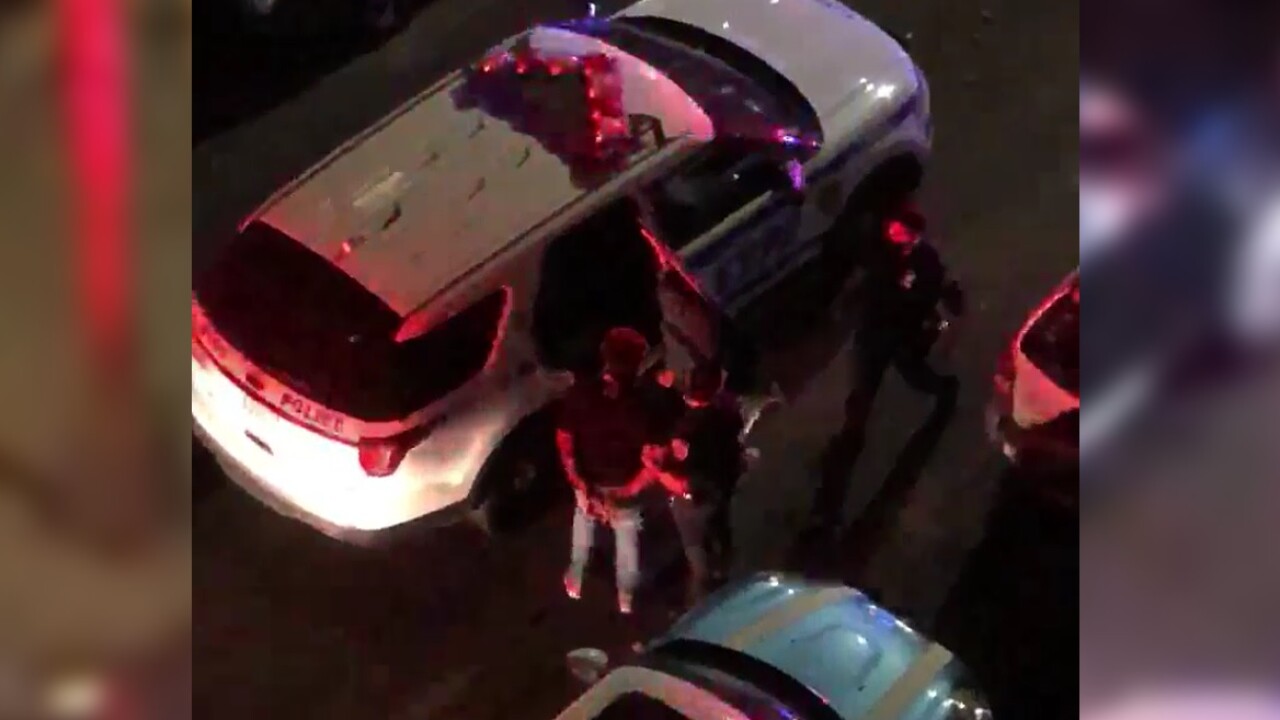 GREENPOINT, Brooklyn — Police broke up a raucous house party in Greenpoint, Brooklyn Saturday night that ended with nearly a dozen arrests, according to the NYPD.

Police were called to the home on Monitor Street around 10:15 p.m. for a report of a large crowd.

The officers ordered the crowd to disperse and several people refused to leave, according to the NYPD.

They face charges ranging from assault to disorderly conduct to obstructing government administration, according to police.

No officers were injured in the incident.

The bust was not part of the city’s enforcement of coronavirus rules, according to the NYPD.