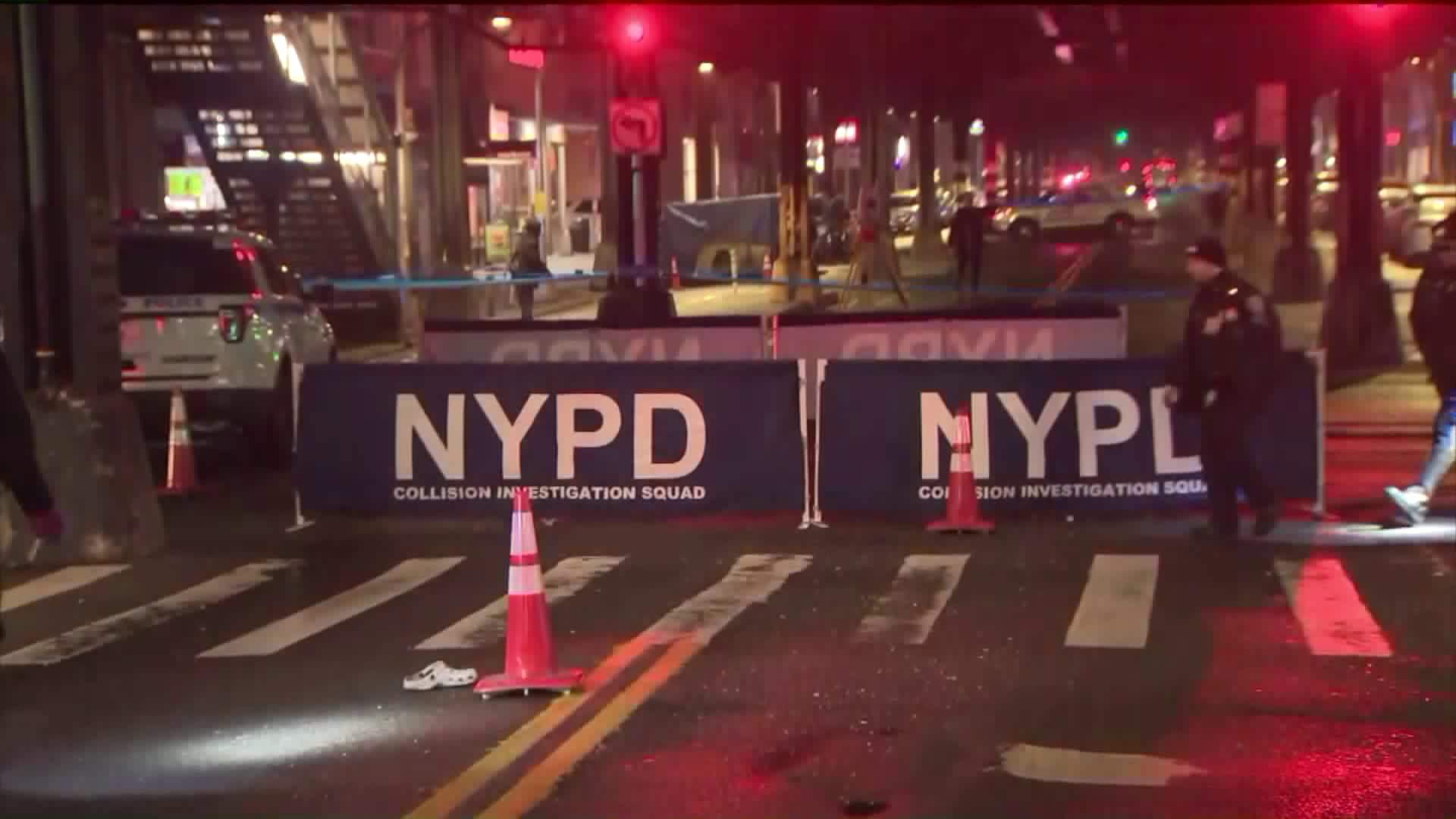 A sanitation truck fatally struck a woman in Brooklyn early Thursday before driving off, according to the NYPD. 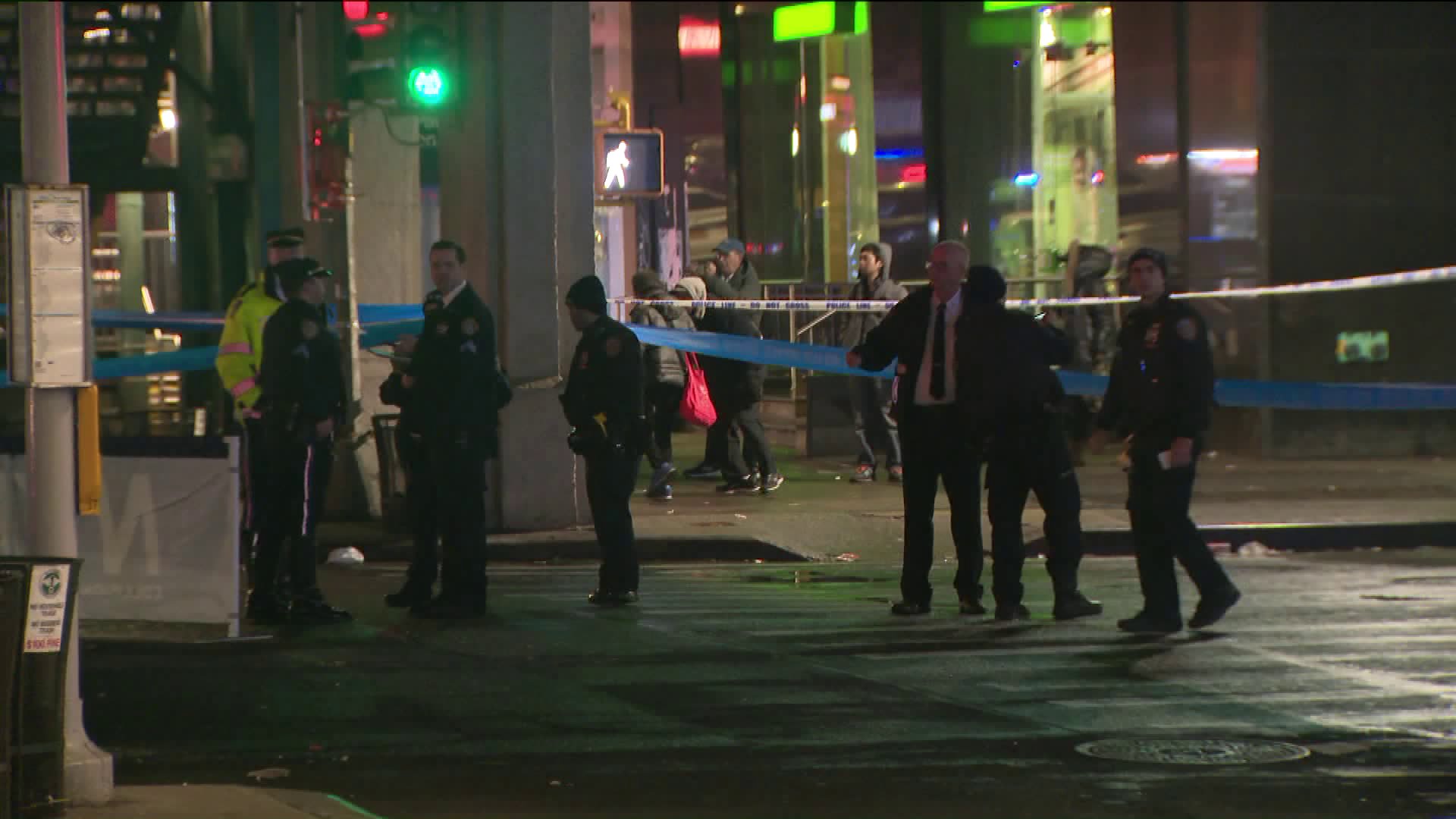 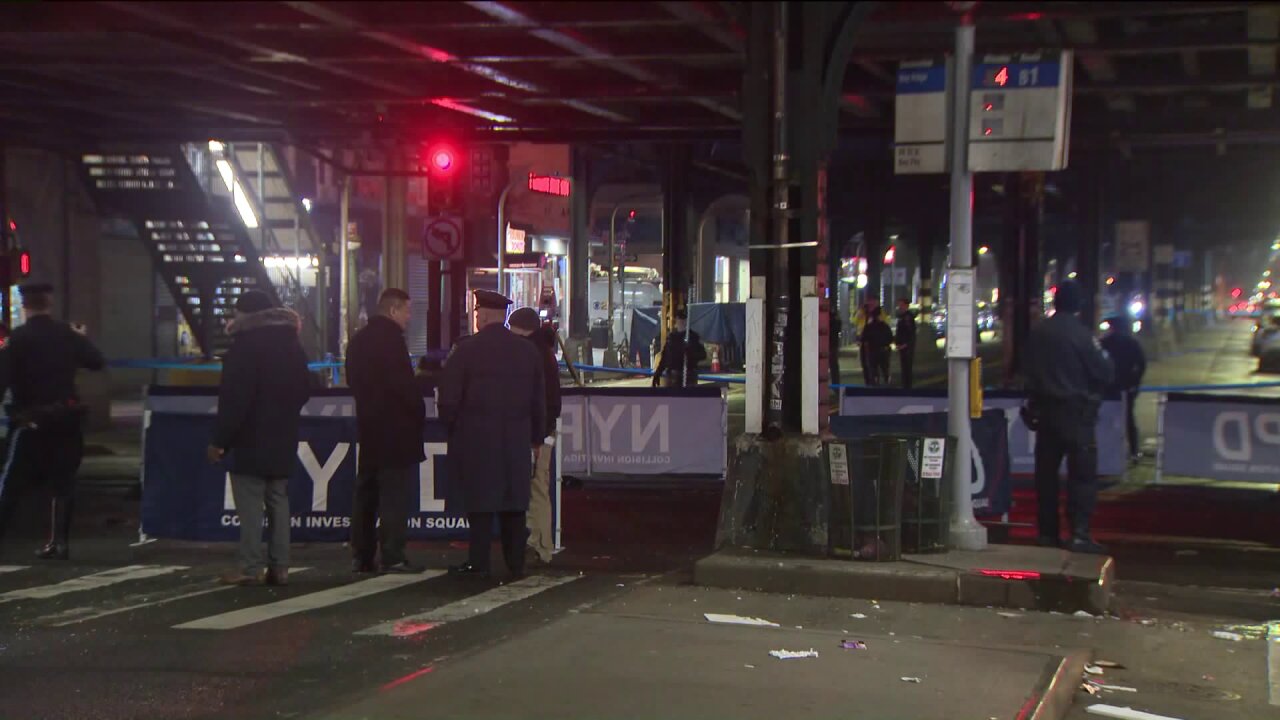 BENSONHURST, Brooklyn — A sanitation truck fatally struck a woman in Brooklyn early Thursday before driving off, according to the NYPD.

The truck reportedly hit the 64-year-old woman around 4 a.m. near the busy intersection of Bay Parkway and 86th Street in the Bensonhurst neighborhood, officials said.

The woman, who police said lived in the area, was pronounced dead on the scene.

Authorities said they are reviewing surveillance video from the area in hopes they can find the driver of the private sanitation truck who did not stay on the scene.

Police said the driver may or may not have known they struck someone.

The identity of the victim has not been released.

There have been at least seven pedestrian deaths in New York City so far in 2020.

Editor's note: The statement regarding the driver knowing whether or not they struck someone has been clarified upon further reporting.