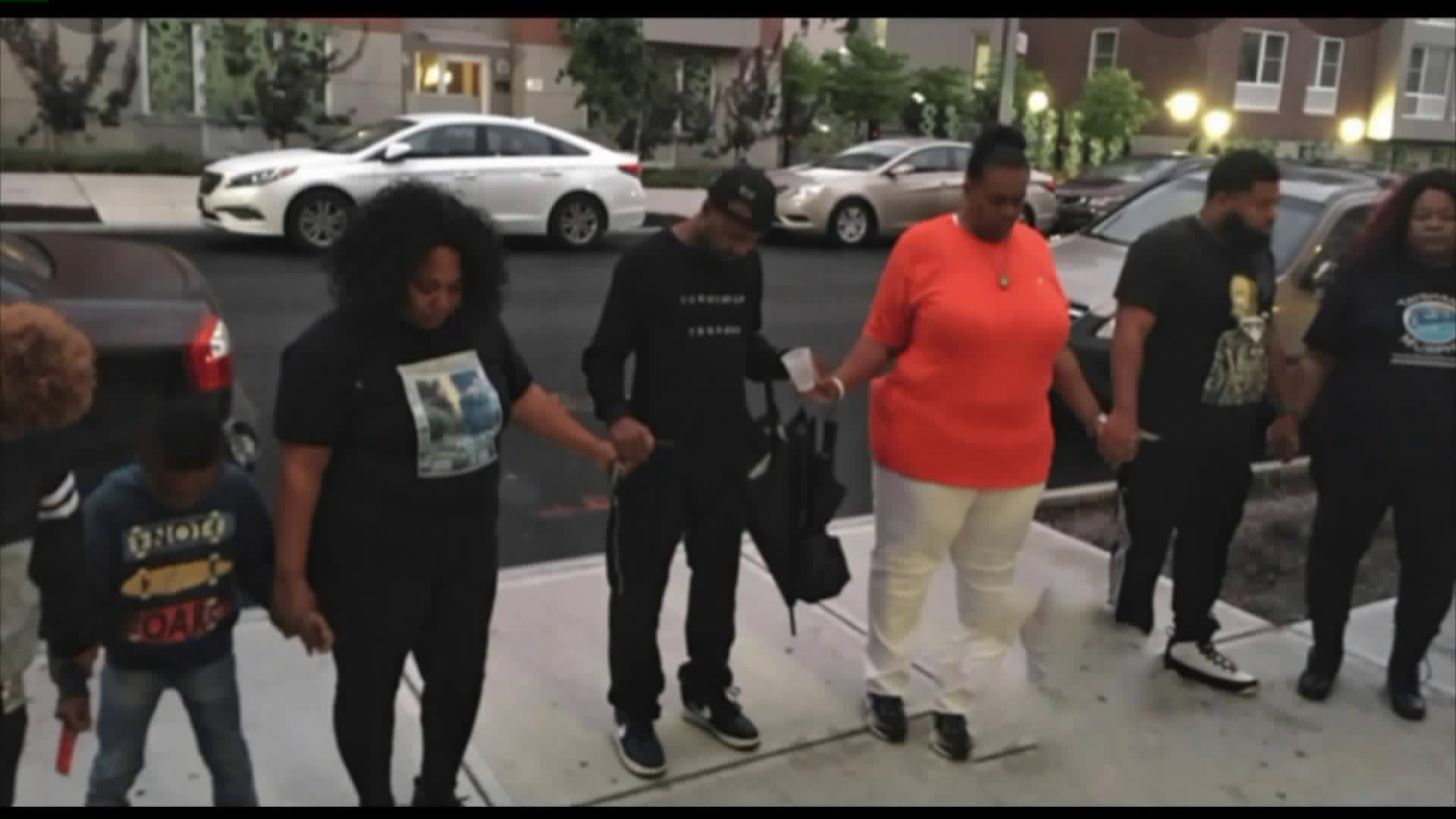 A Brooklyn mother is on a mission to find her son's killer.

BROWNSVILLE, Brooklyn — For nearly nine years, a Brooklyn mom has been fighting for answers in the killing of her son Jamal Singleton.

Monica Singleton says that there has finally been a breakthrough in the murder case of her son — an old surveillance photo that may show her son's killer from more than eight years ago.

Singleton's son was gunned down on Green Avenue in Bedford-Stuyvesant in 2011.

Police say that Jamal was shot in the back after an argument ensued.

The case went cold for years until now — when authorities released a grainy snapshot of surveillance video from that time. The photo shows a man wearing a ball cap and sweatshirt, but the face cannot be identified.

Singleton says that police told her that the footage was misplaced years ago.

"They told me they can’t find the video," Singleton said. "I don’t understand how that is possible. It should be in the database.”

Now, she's hoping the recent release of this old surveillance video will help provide answers in the murder of her son, Jamal.

Singleton has turned this tragic circumstance into a message against gun violence.