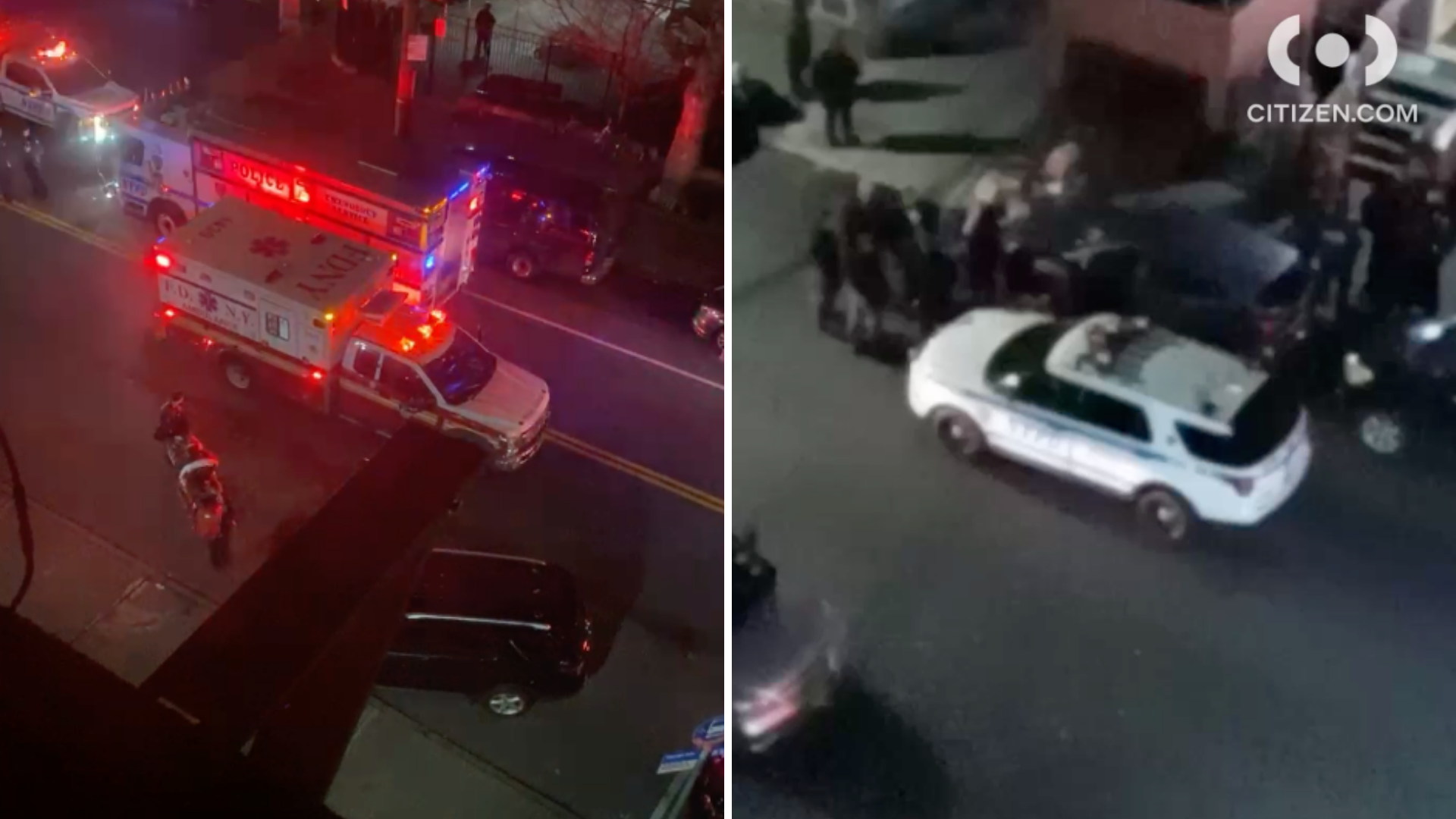 An officer fired shots at a man in East Flatbush, according to the NYPD. 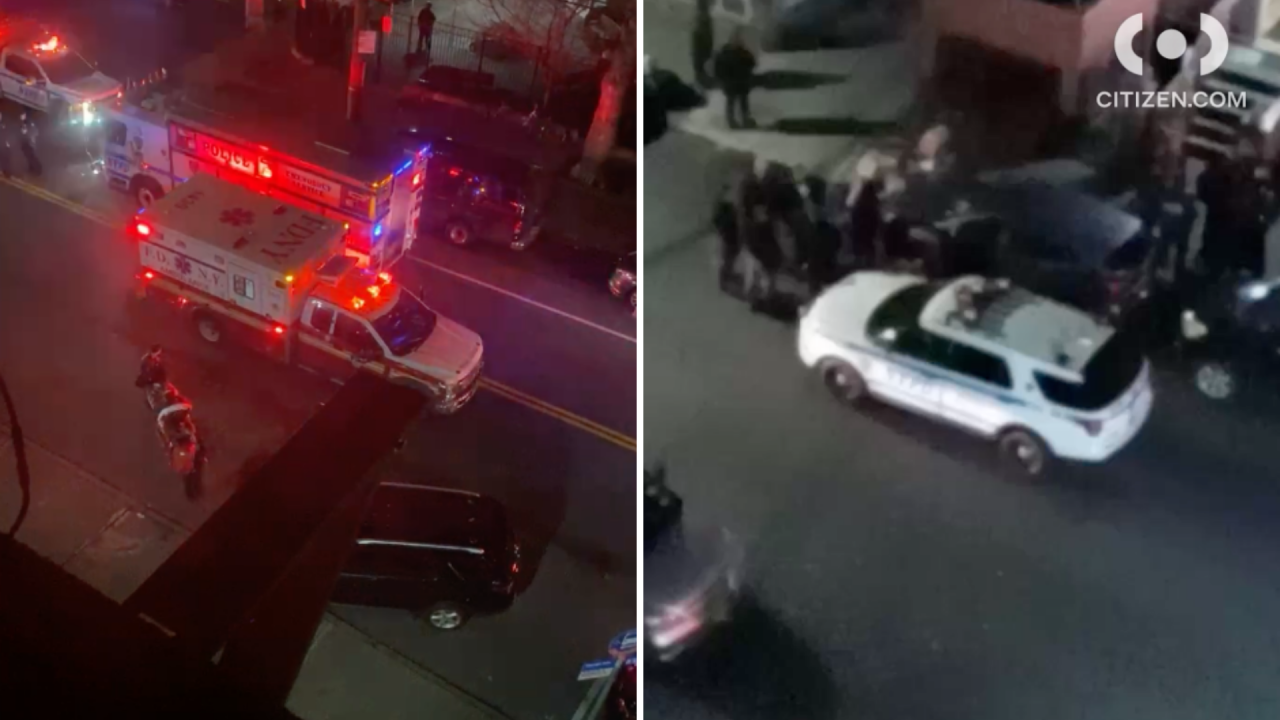 EAST FLATBUSH, Brooklyn — A police officer shot at a man who lunged at cops with a kitchen knife inside of a Brooklyn home Monday evening, an NYPD spokesperson said.

It happened on Hawthorne Street, near Troy and Albany avenues in East Flatbush, according to officials. Police responded to the home for a domestic incident at around 8 p.m.

Police said the man lunged at officers with a kitchen knife inside the home. An officer fired at least one shot at the man, but did not strike him.

The man was taken to a local hospital for evaluation and remains in police custody, officials said. He has not yet been charged.