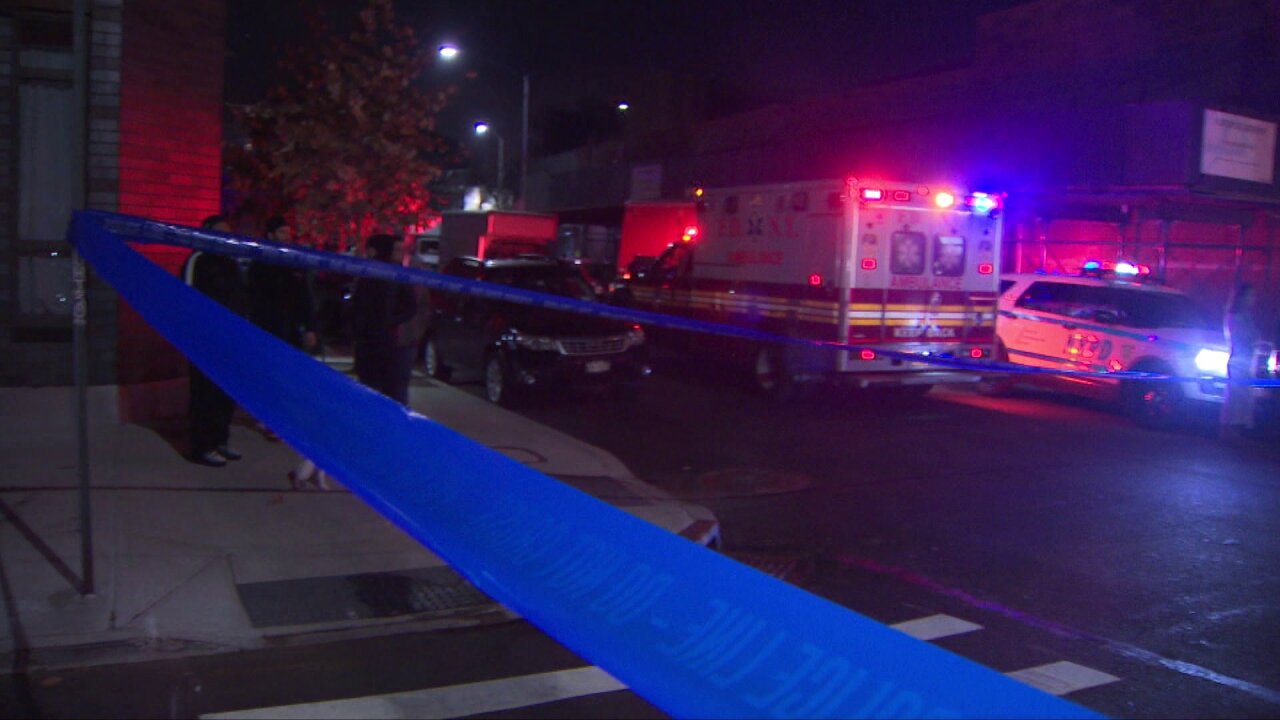 PIX11 News
Scene in Brooklyn after an off-duty Secret Service agent fatally shot a dog he said was coming at him in the Windsor Terrace neighborhood Monday night, Jan. 13, 2020, according to police.

According to officials, a call came in around 9:45 p.m. for shots fired near the intersection of East 8th Street and Caton Place in the Windsor Terrace neighborhood.

It was later confirmed that the off-duty agent had shot a dog after he said it came toward him on the street, according to the NYPD. It is not clear if the dog attacked or was aggressive toward the agent.

The dog's owner, if it had one, was not immediately known and no arrests have been made.