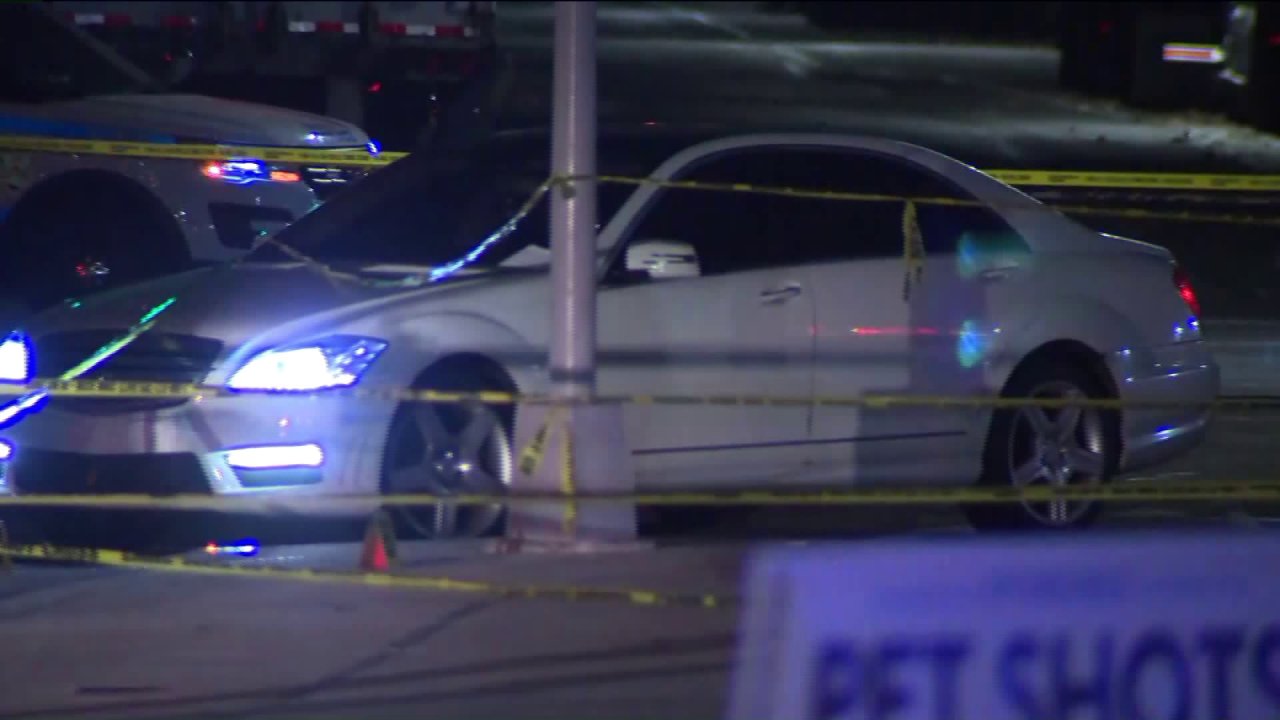 An off-duty NYPD police officer shot and critically injured an armed man who opened fire in the officer's direction on a Brooklyn street early Wednesday in a possible attempted carjacking, the NYPD said. 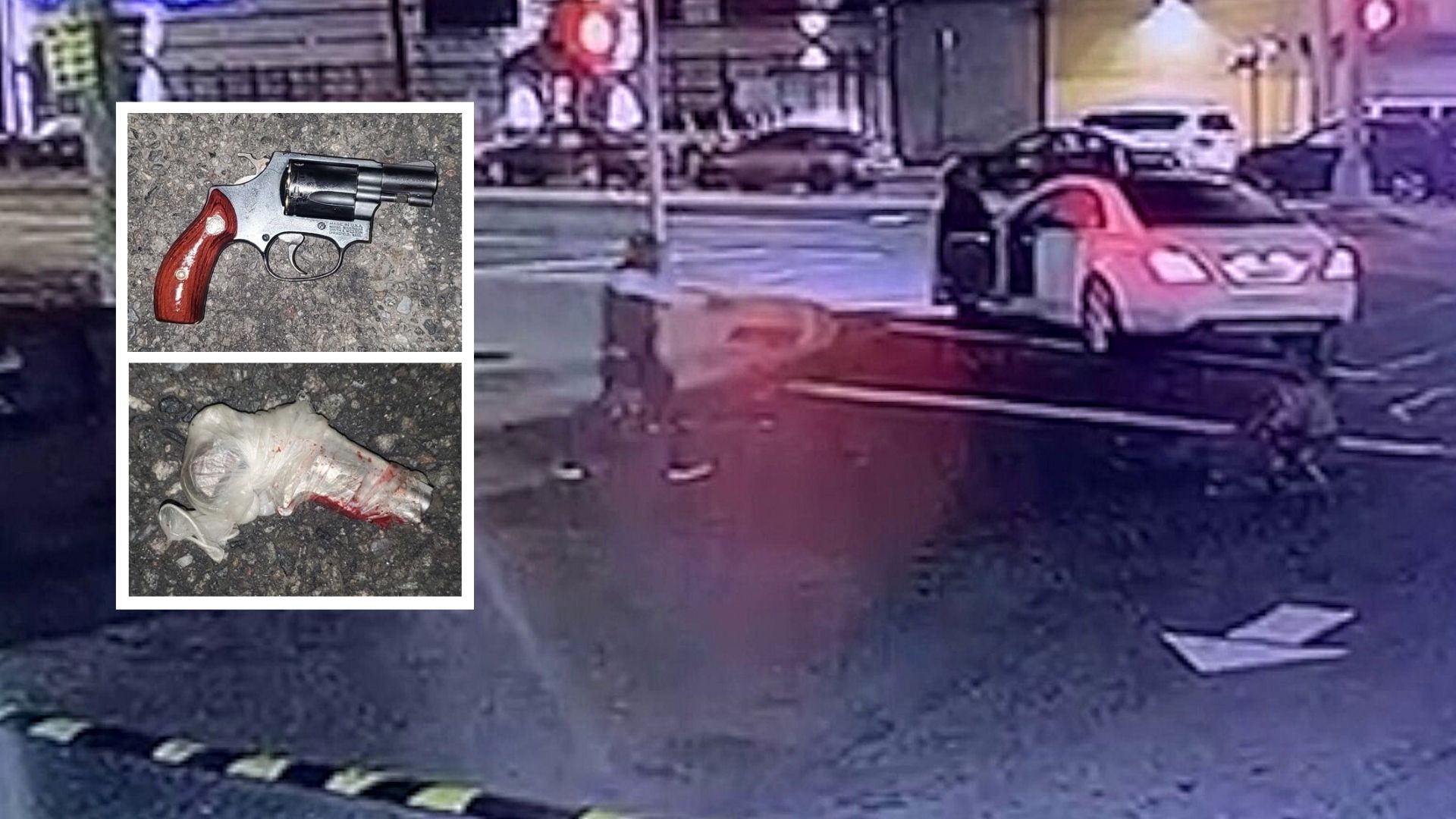 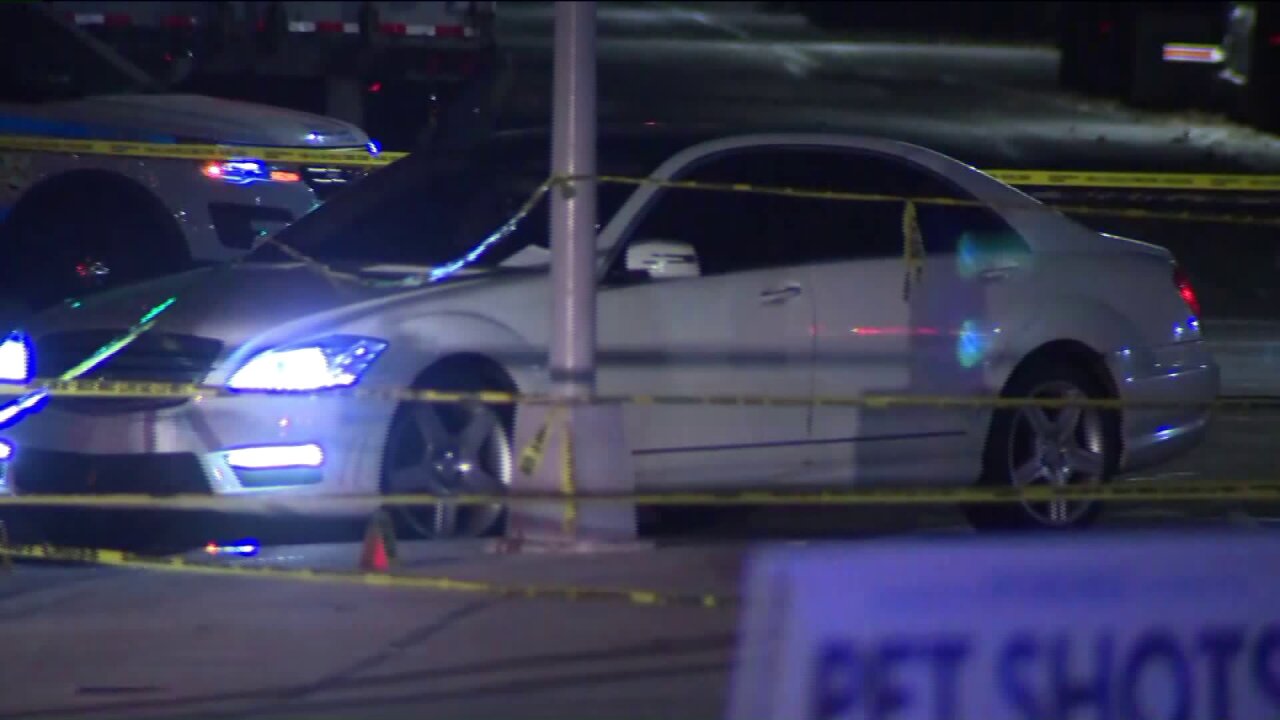 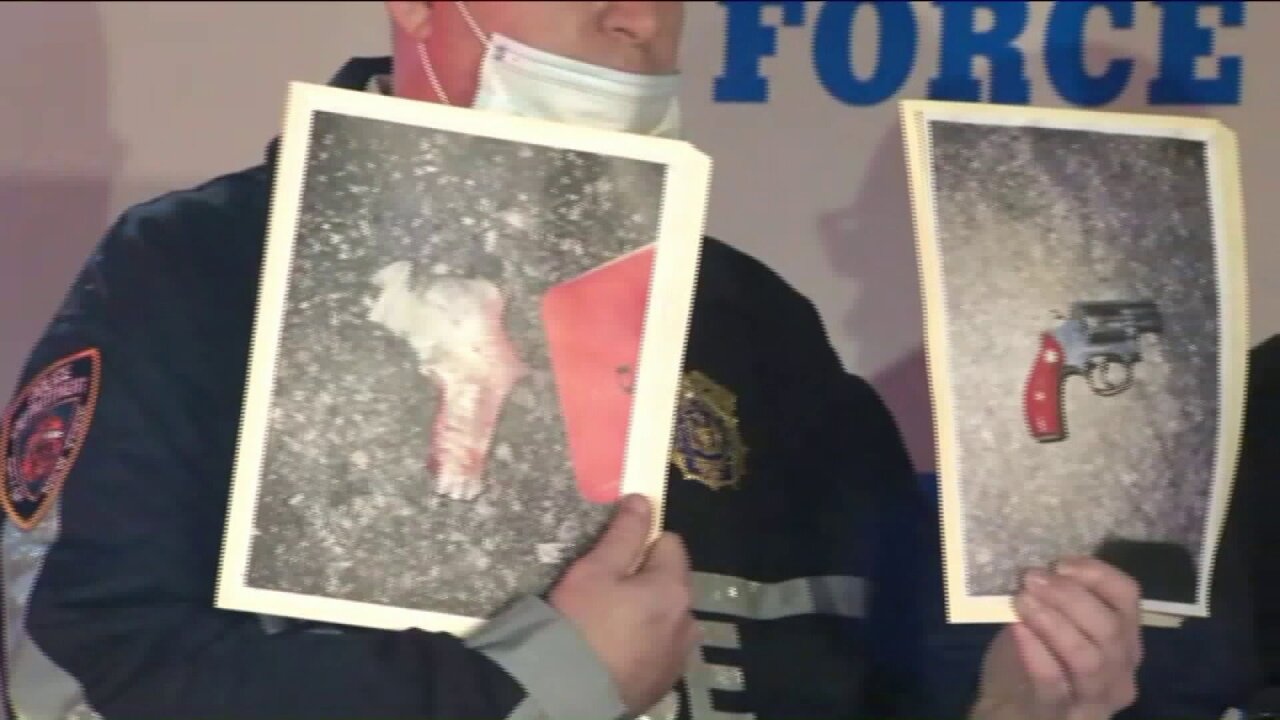 CANARSIE, Brooklyn — An off-duty NYPD police officer shot an armed man who opened fire in his direction on a Brooklyn street early Wednesday in a possible attempted carjacking, the NYPD said.

The incident occurred just after 2 a.m. near the intersection of East 87th Street and Foster Avenue in the Canarsie section of the borough, police said.

The off-duty officer had just left work and gotten into his personal vehicle when the man approached the vehicle and knocked on the driver-side window with a gun, NYPD Chief of Detectives Rodney Harrison said Wednesday at a press conference.

The officer pulled off to the side and exited his vehicle, at which time the armed man fired one round in his direction, Harrison said. The cop was not struck.

The officer returned fire, shooting several times and striking the suspect in the chest, police said.

The 28-year-old perpetrator was taken to a local hospital where he was listed in critical condition with life-threatening injuries, according to Harrison.

Authorities said two firearms and a knife were recovered at the scene.

Police believe the incident was either an attempted carjacking or robbery.

According to police sources, the suspect has seven unsealed arrests dating back to 2011, most recently for vehicular manslaughter in April 2019.

The off-duty cop was not injured but was taken to an area hospital where he was being examined for tinnitus, officials said.

Police do not believe the officer was targeted.

Editor's note: The NYPD later reported the correct age of the suspect as 28.

The NYPD held a press conference around 5:50 a.m. with updates on the incident. Watch in full below: