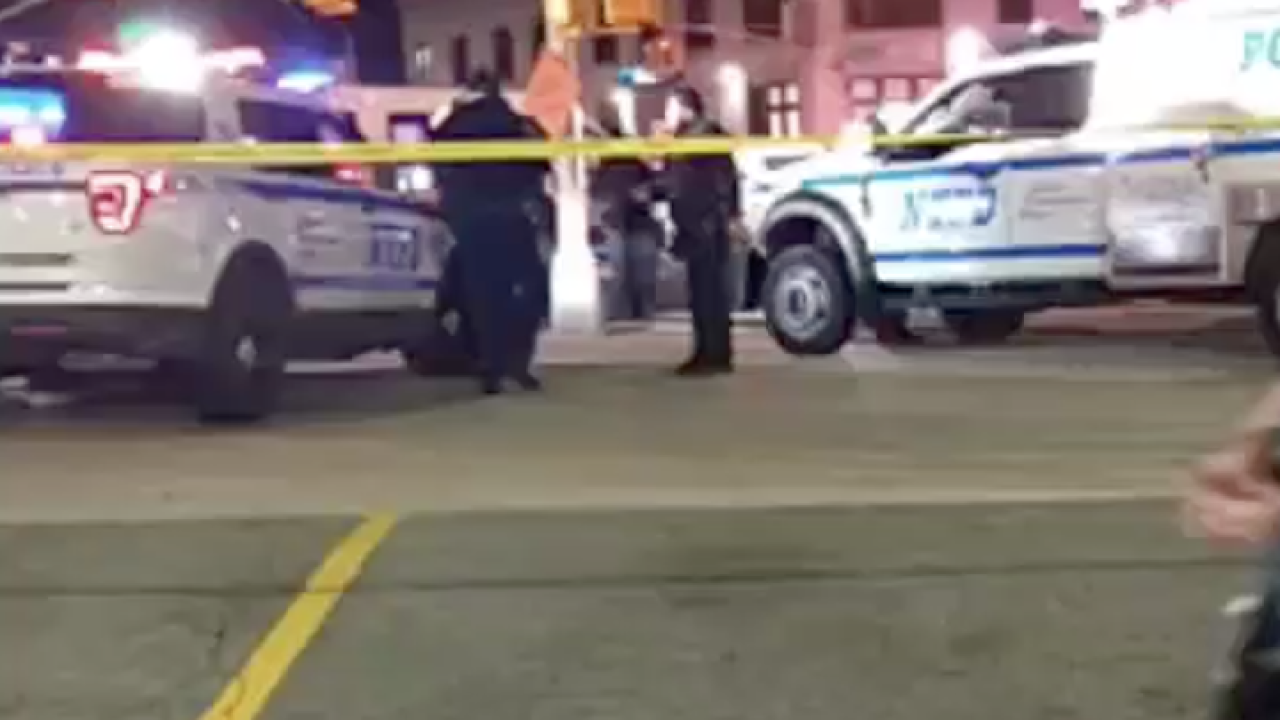 BROOKLYN — An NYPD officer fired their weapon at a suspect in Brooklyn, police confirmed Wednesday.

The civilian is injured, though police did not confirm whether or not they were shot.

The FDNY said a call came into them at 9:08 p.m. for reports of shots fired at Jamaica Avenue near Pennsylvania Street. Two people were transported to hospitals, one was taken prior to the EMS unit's arrival.

It was the second time an officer fired shots at a suspect this week.