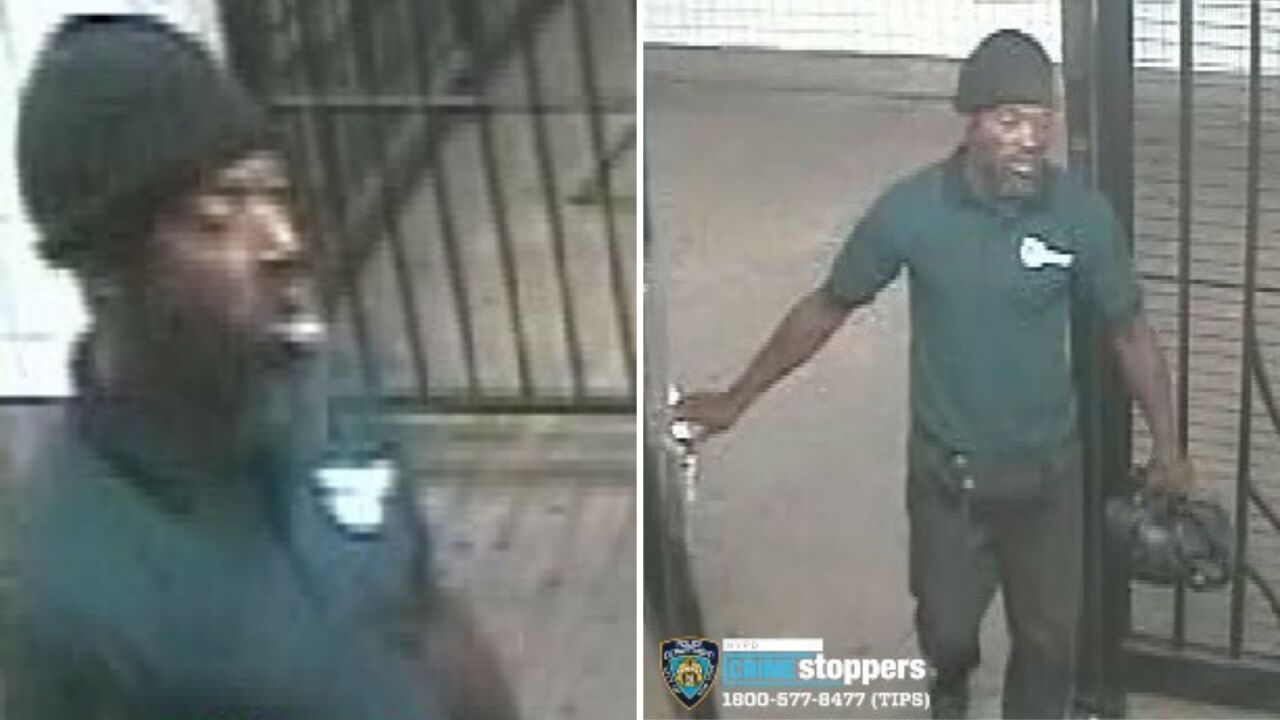 According to police, Kevin Harrison, 55, now faces charges including assault and reckless endangerment.

He is believed to be homeless, according to officials.

The 65-year-old conductor was working on the platform of the Manhattan-bound A and C trains at the Hoyt-Schermerhorn subway station Tuesday morning when he was pushed in an unprovoked attack, officials said. The MTA employee suffered multiple rib and spinal fractures from the fall.

“There was no argument,” Loegel said in a statement. “He just shoved the conductor off the platform onto the tracks and ran off.”

The incident was one of three attacks on MTA workers in less than 24 hours, according to NYC Transit interim president Sarah Feinberg.

“Attacking a public servant who is working hard to keep New York moving during this time of uncertainty is heartbreaking, outrageous, and frankly, unfathomable,” Feinberg said in a statement. “These reckless displays of violence are part of a troubling pattern we are seeing across our system. We have sounded the alarm on this disturbing trend to the NYPD a number of times. More needs to be done.”