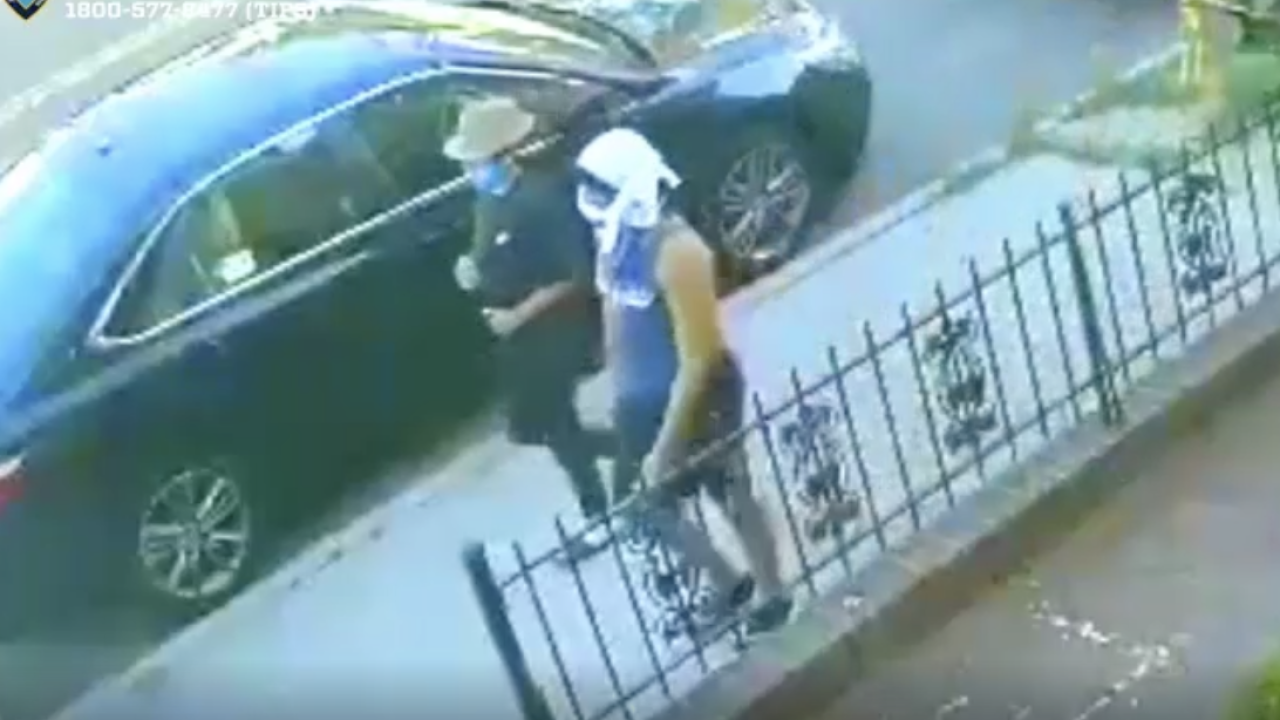 The teens approached the victim near 16th Avenue and 77th Street on July 17, NYPD officials said.

Police said the teens attempted to light the woman's shirt on fire, but that the flame went out immediately.