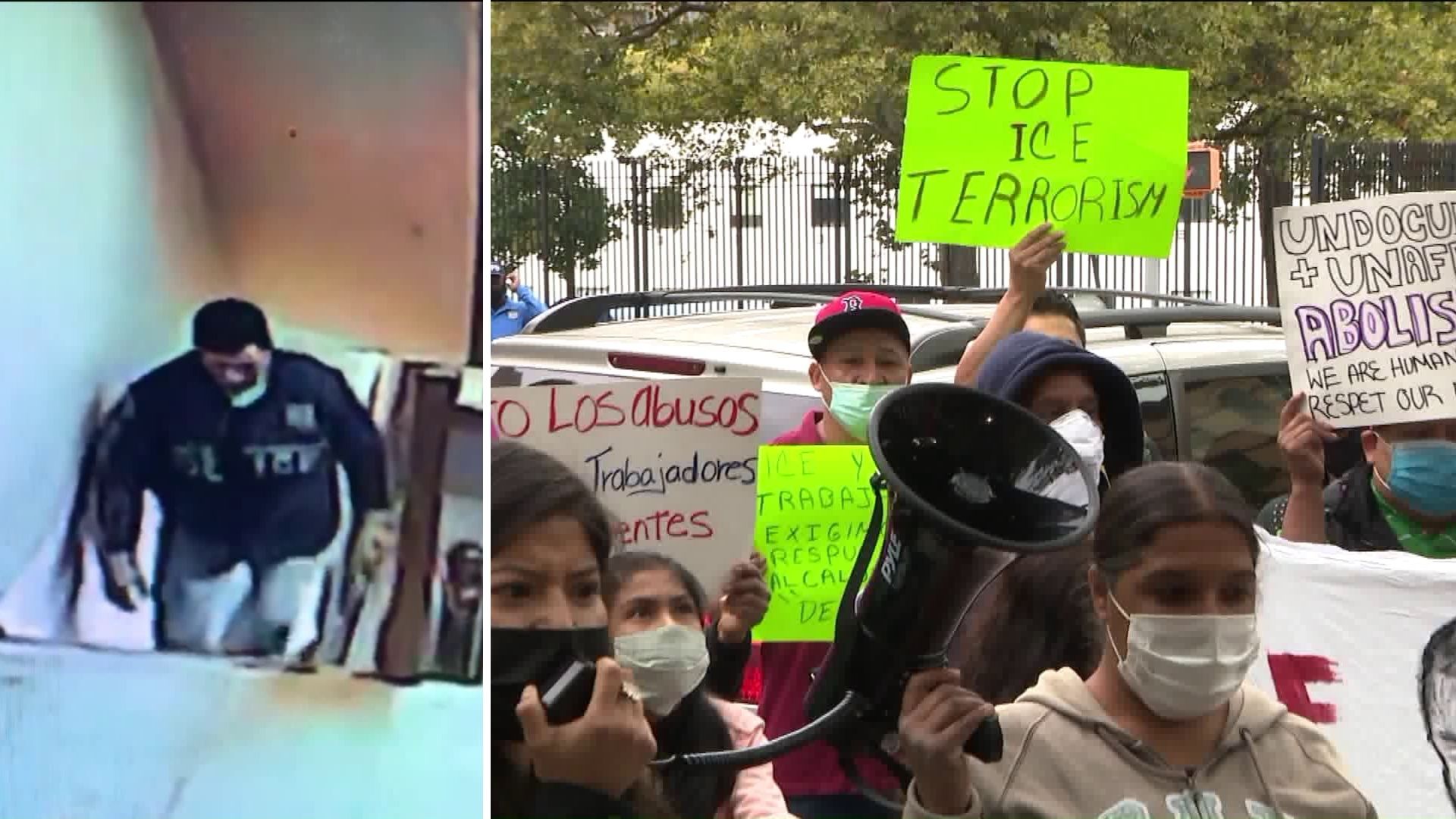 Residents in Brooklyn held a rally in front of the 88th police precinct Sunday after they said they had encounters with uniformed officers wearing NYPD gear who identified themselves as immigration agents. 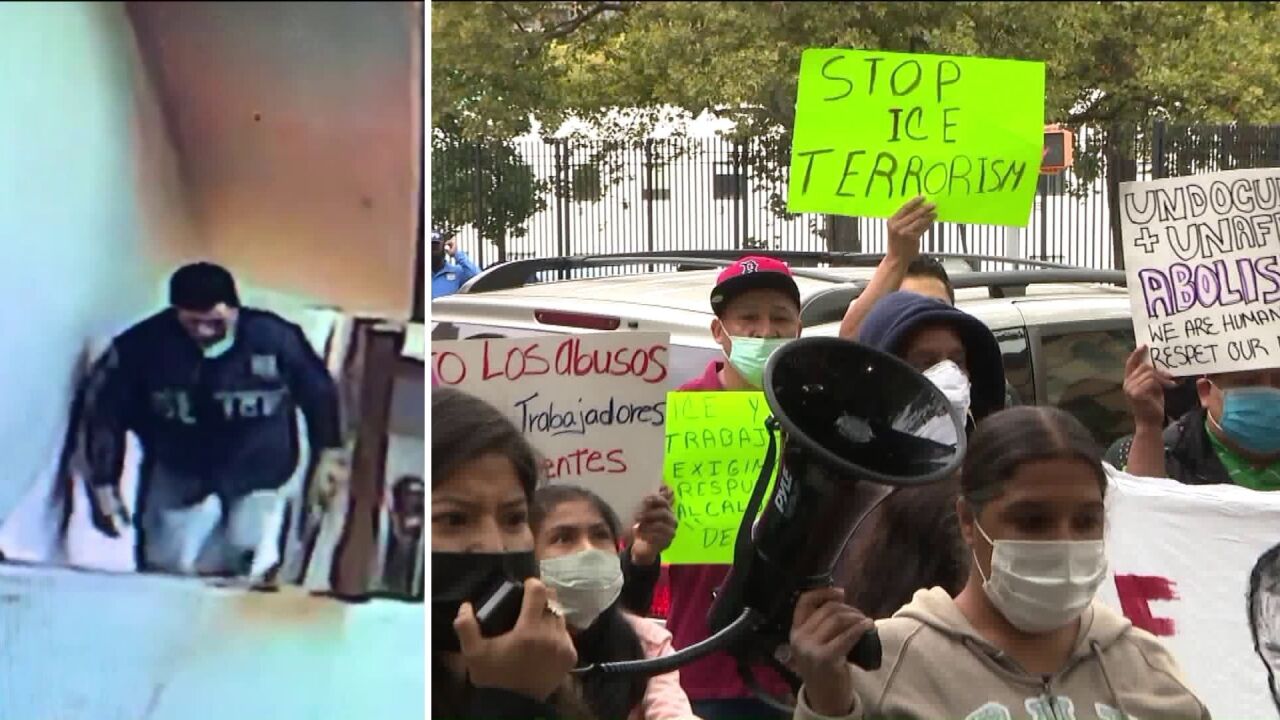 FORT GREENE, Brooklyn — Residents in Brooklyn held a rally in front of the 88th police precinct Sunday after they said they had encounters with uniformed officers wearing NYPD gear who identified themselves as immigration agents.

Surveillance images obtained by PIX11 shows a group of law enforcement officers at a building on Park Avenue in Fort Greene, Brooklyn.

One of the officers was wearing an NYPD jacket. He knocked on doors inside of the building, climbed up a fire escape as a group of officers waited outside.

"They were yelling ‘ICE, police, open up or we'll knock your door down,’" a resident told PIX11 News in Spanish. She asked to not be identified by name.

Another woman said something similar happened at her building in Upper Manhattan. Her father, Fernando Santos-Martinez, who has lived in the city for 30 years, was detained after officers showed up at their apartment.

"They were saying, ‘Hey, can you open the door. We are just NYPD, we come from precinct 34. We're not ICE,’" the young woman told PIX11 News.

However, the officers were immigration agents.

They tracked down Santos-Martinez after the family opened the door, believing the ICE agents were actually NYPD officers.

Activists and other families that have had similar encounters rallied in front of the 88th police precinct.

An NYPD spokesperson told PIX11 they had no record of any reports on file or NYPD response to locations provided.

ICE said the agency is looking into the incident, but said in a statement that the term "police" is a "universally recognized symbol of law enforcement in most cultures."

"ICE officers are sworn federal law enforcement officers who enforce U.S. immigration laws created by Congress to keep this country safe. The word ‘POLICE’ is a universally recognized symbol of law enforcement in most cultures, an important distinction given that many of the individuals with whom ICE interacts are not native English speakers. Given the inherently dangerous nature of ICE officers’ work, their ability to quickly establish their identity as sworn law enforcement personnel could potentially mean the difference between life and death."

Moments after the first statement was sent, ICE sent out a second statement that said they were not involved in any activities in question despite Brooklyn residents' claims.

“ U.S. Immigration and Customs Enforcement has no record of any enforcement activities being conducted at the time and location specified in your query.“