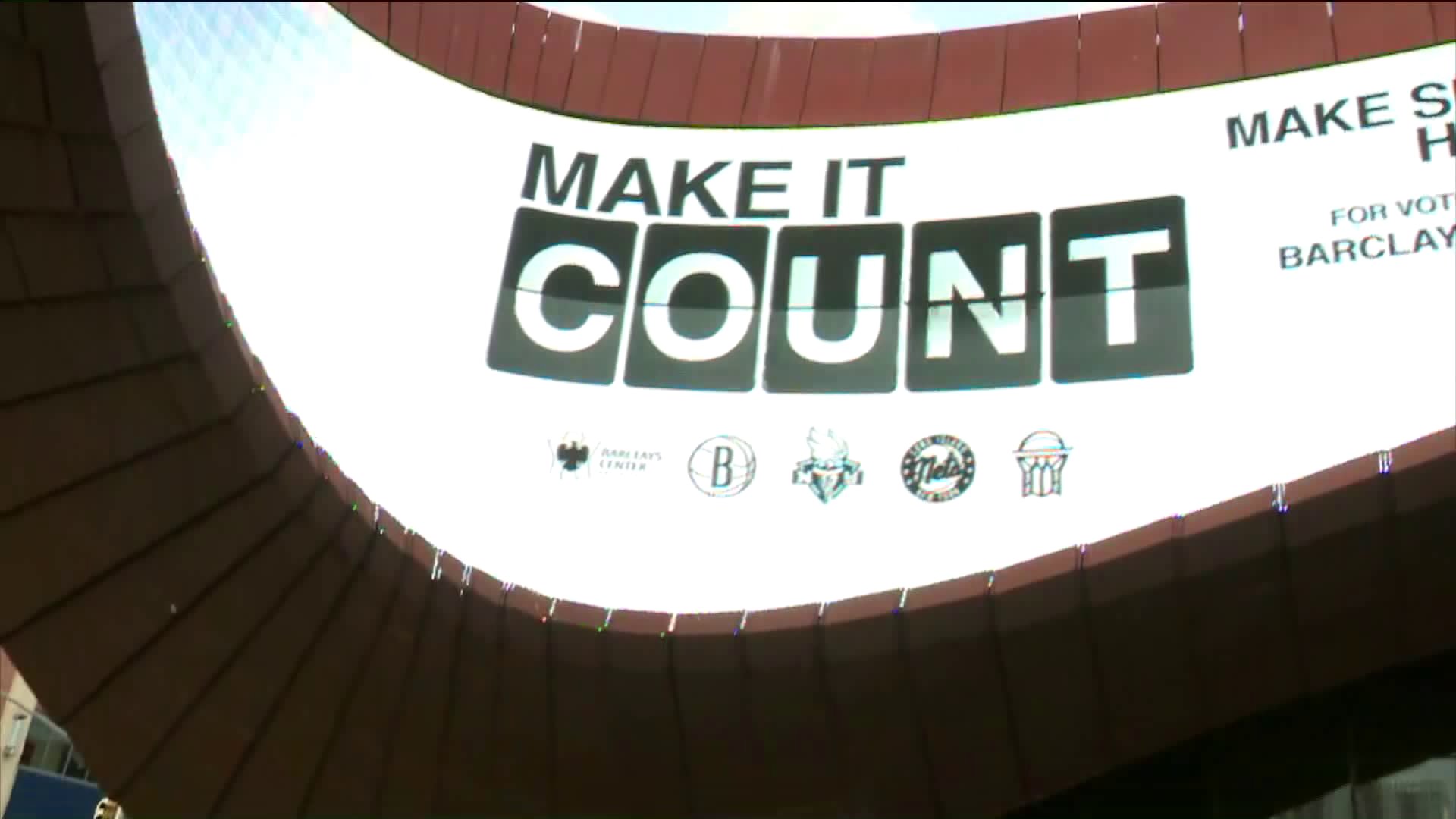 With the deadline to fill out the 2020 Census up in the air, census workers are ramping up efforts.

BROOKLYN — With the deadline to fill out the 2020 Census up in the air, census workers like Kathleen Daniel are ramping up efforts to get people to fill it out.

"Right now we got a little more time," Daniel said. "We don't know how long we have, but we're going down fighting."

The 2020 deadline to fill out the census has been a moving goal post. Originally scheduled to end October 24, it was extended until October 31 during the pandemic. Then last month the Census Bureau moved the deadline up to September 30.

Last week a California Judge said that the national counting could continue through the end of October.

And despite an appeal from the Trump administration, this week a federal appeals court upheld the decision.

Daniel, a field director with the Mayor's NYC Census 2020 says everyone is on pins and needles as the decision goes through the appeals process, but she's focused on one thing.

"We're going to keep on counting until they tell us we can't anymore," she said.

Thursday Daniel led a bus sponsored by the Brooklyn Nets and New York Liberty around Northern Brooklyn. The effort ended outside Barclays Center where dozens of people like Sharron Green filled out the Census.

"I was very leery at first about it, until I was working with my cousin, building up Brooklyn and building up our community especially in Bed-Stuy," Green said.

Daniel says many people who don't fill out the census are worried about the information being used against them, but that's not the case.

The count is used to help fund schools, infrastructure, and services based on population over the next decade.
Which is why Nelda Ayala said she took advantage of the outreach Thursday afternoon.

"I think we should do that, it's mandatory because it helps all of us," Ayala said. "If we don't count then what's going to happen?"

In 2010 less than 62% of people in New York City responded to the Census. That's more than 10% below the national average. Every person that isn't counted costs the city about $7,000 in federal funding every year for the next 10 years.