NYC camps gear up for summer like no other 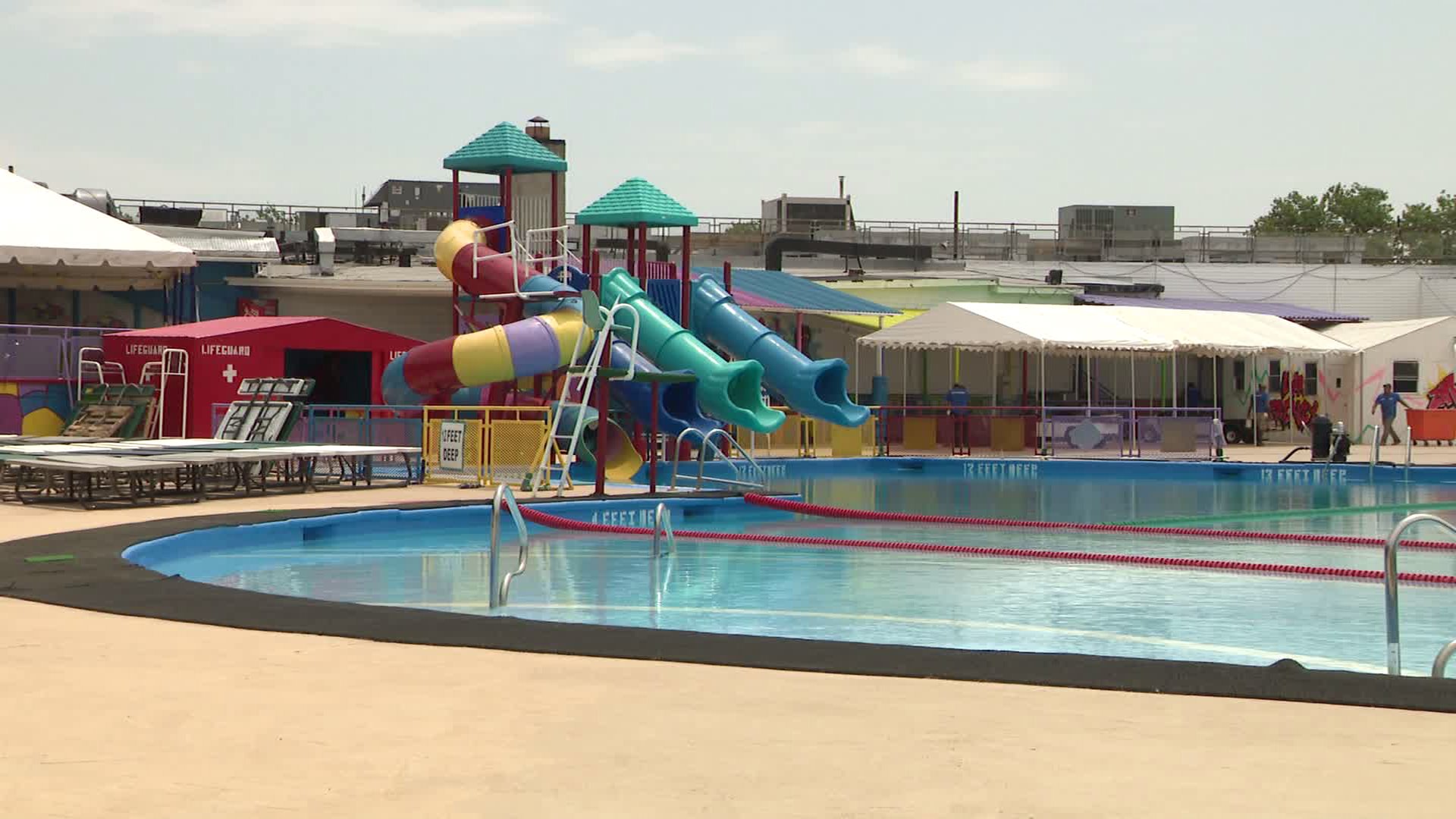 Camps around New York City are in a mad scramble to figure out how to open up safely this coming Monday.

MILL BASIN, Brooklyn — Camps around New York City are in a mad scramble to figure out how to open up safely this coming Monday.

They faced months of uncertainty during the pandemic, as many, including government leaders, though day camps would be impossible. Now that they can open, heavy restrictions will be in place.

Mill Basin Day Camp will host only about 250 campers. It normally has more than 2,000 children ranging in ages from elementary school to middle school.

“Groups can be together, but not with other groups,” Grosbard explained. “There will be individualized equipment for everybody so they don’t have to share. We’ve also assigned spaces for lunch so instead of one lunch room everyone has their own lunch room now.

The focus will mainly be on outdoor non-contact options.

“This year we’re going to be doing basketball without the contact,” Grosbard explained. Shooting, dunking and dribbling contests, that sort of thing. Soccer the same way, but no physical contact.”

Grosbard also released a video to parents outlining all the safety precautions, which include daily temperature checks, enhanced cleaning and the need for meals to be brought from home.

With only about 10% of his kids, and all the changes he is making, including signage and PPE, Grosbard said he will probably lose money this year, maybe even a lot of money. Be he said that was not the point of opening.

“Money is a nice thing, in this case it’s not the only thing,” he said. “I want to be there for the parents who need childcare, who need their kids to be out and social, especially those who’ve been cooped up for four months.”

Camp Director Edith Katsman has been seeing that appreciation first hand while registering kids in the office all day.

They’re so excited,” Katsman said. “The ‘thank yous’ we got: ‘thank you for giving our kids the experience, they really needed it.’”

Katsman also said calling back their seasonal workers who depend on the income now more than ever has been extremely rewarding.