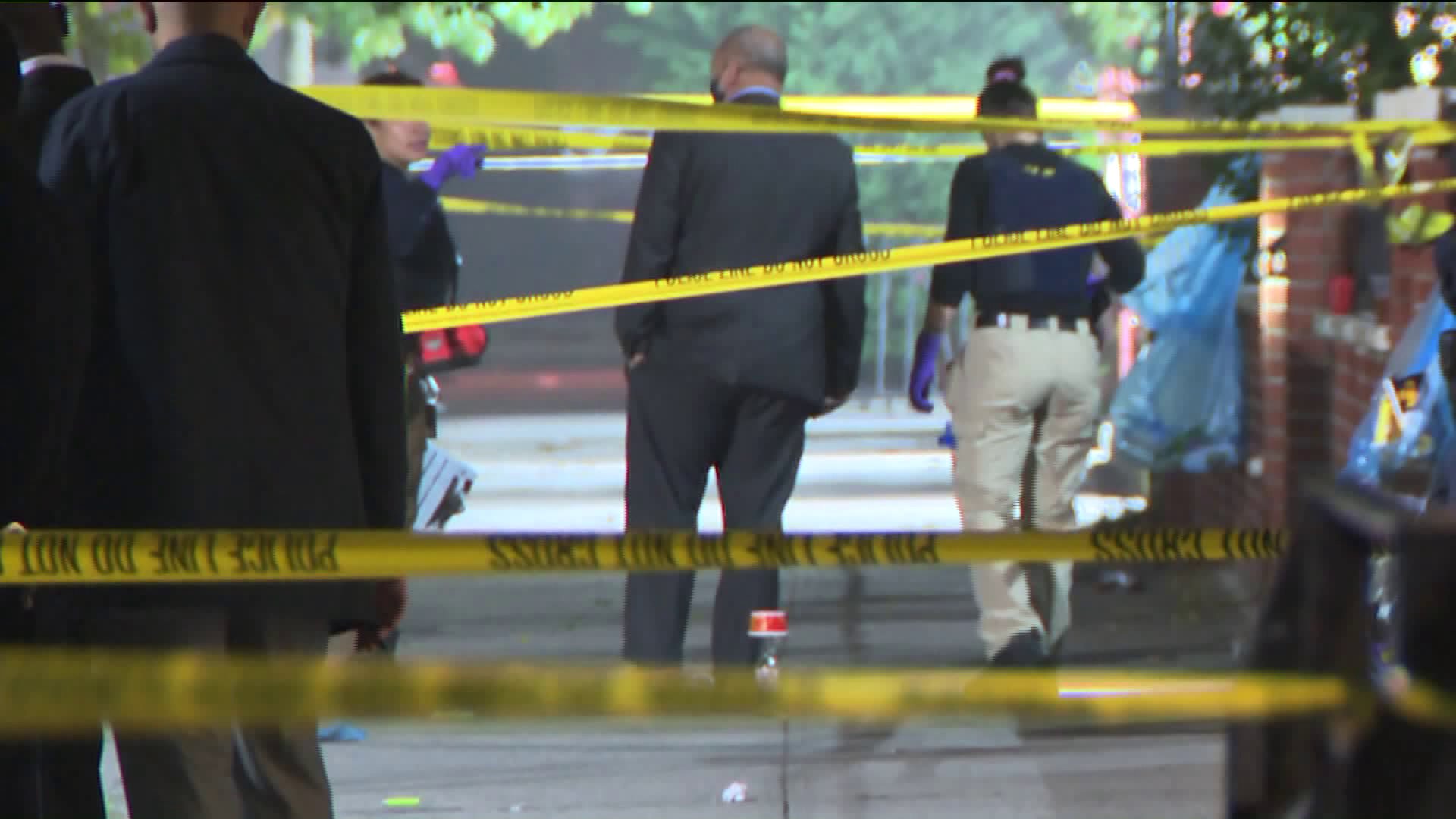 Six people were shot, one fatally, in a shooting in the Prospect Lefferts Gardens area of Brooklyn late Wednesday night, according to the NYPD. 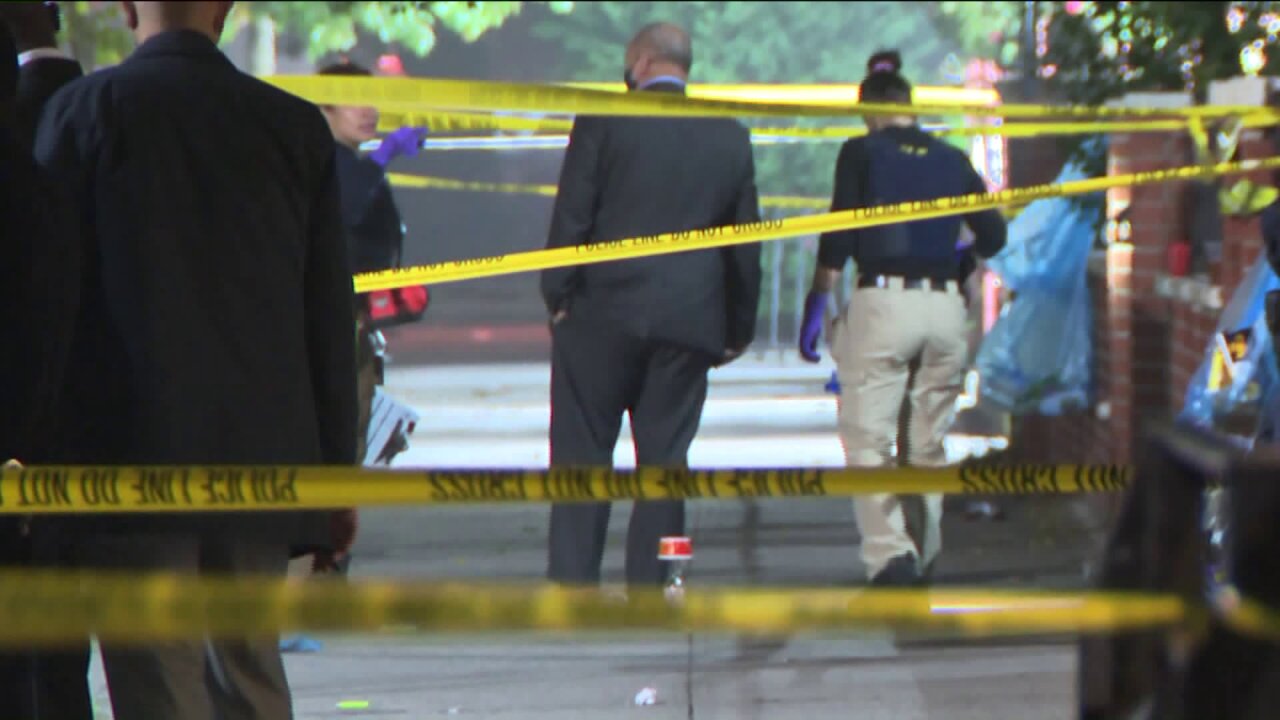 PROSPECT LEFFERTS GARDENS, Brooklyn — Six people were shot, including one fatally, in a drive-by shooting in Brooklyn late Wednesday night, according to authorities.

Police said officers responded to a 911 call around 10:20 p.m. to the scene on Hawthorne Street, near Nostrand Avenue, in the Prospect Lefferts Gardens neighborhood.

Upon arrival, police determined six people in total had been struck by gunfire, the NYPD said.

Gunfire erupted when a white car, possibly an Infinity, drove up and two or three men opened fire from within the vehicle, according to a spokesperson for the NYPD.

A 23-year-old man was shot in the chest. He was rushed by EMS to a nearby hospital where he was pronounced dead, officials said.

All of these victims were also taken by EMS to local hospitals for treatment of their injuries. Their conditions were not released.

Cops said there were no arrests and the investigation was ongoing as of Thursday morning.

Police said they believe the shooting was gang-related, however it was not immediately clear who they might have been aiming for or what the motivation was for the shooting.

Correction: This story initially inadvertently misidentified the day of the incident.