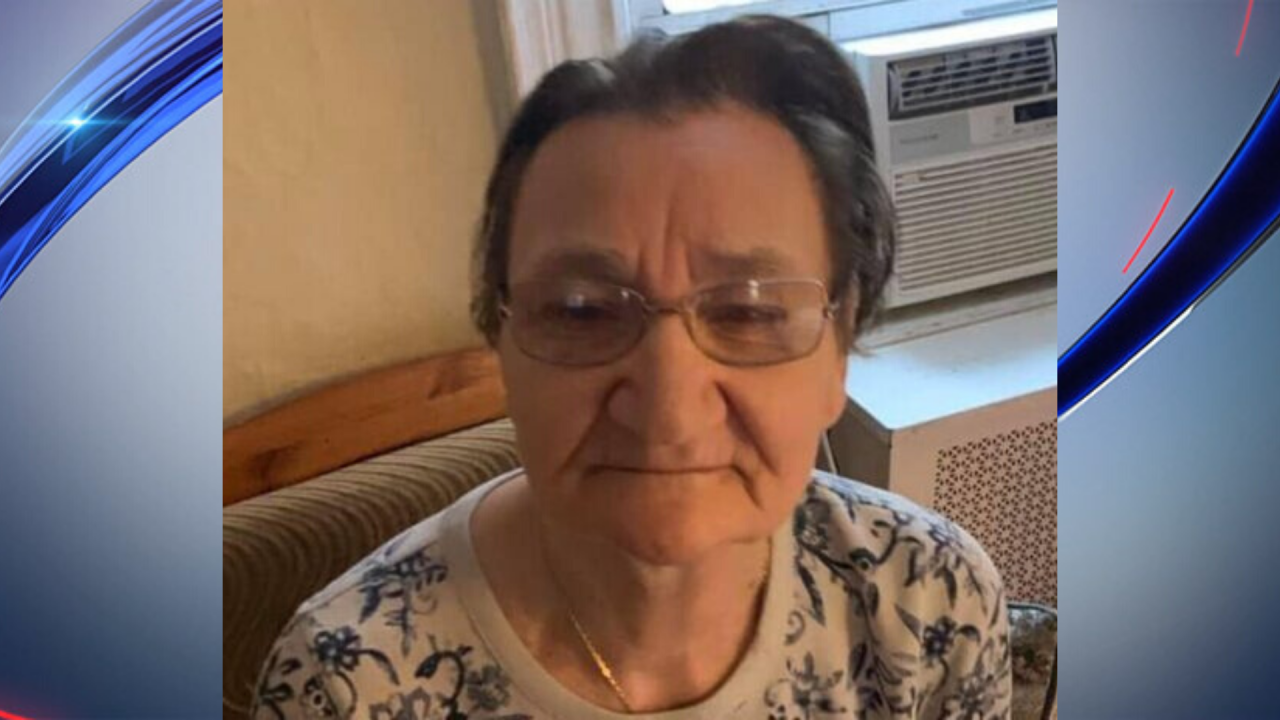 Czeslawa Konefal had been missing since Sunday, according to police (NYPD).

NEW YORK — A 76-year-old woman with dementia previously reported missing has been found dead, according to authorities.

Police discovered the body of Czeslawa Konefal, 76, in the water near the shoreline of Newtown Creek by the Kosciuszko Bridge. She was pronounced dead at the scene.

The woman, who was known as Cheshsa, had been last seen Sunday Feb. 9 at St. Stanislaou Church, located at 607 Humboldt Street in Greenpoint.

She was a lifelong resident of Greenpoint, Brooklyn.