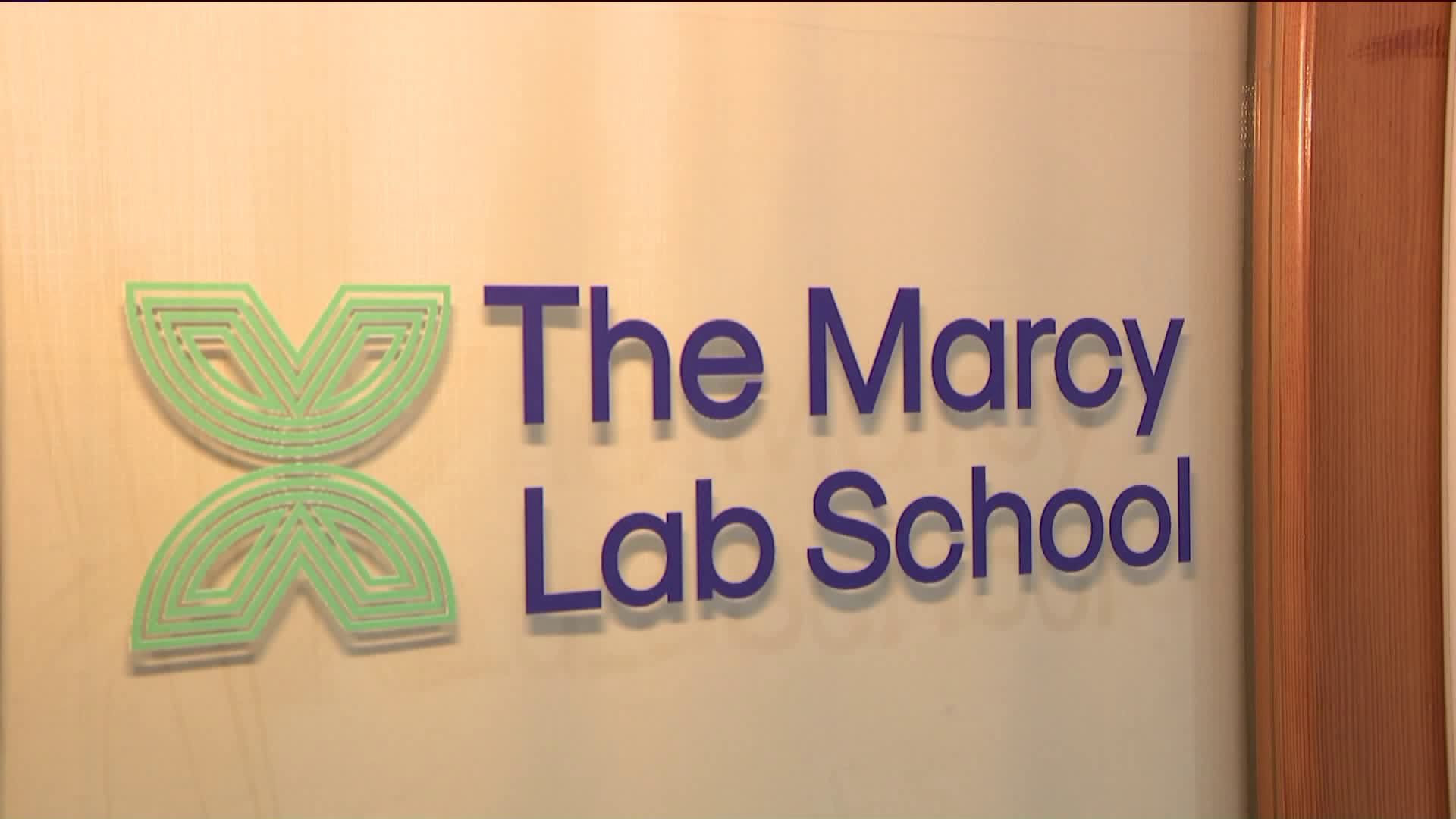 Peter Rose came to the United States from Jamaica when he was just four years old. He’s lived in East Flatbush for 15 years now, and is studying to become a software engineer at the Marcy Lab School.

BEDFORD-STUYVESANT, Brooklyn — Peter Rose came to the United States from Jamaica when he was just four years old. He’s lived in East Flatbush for 15 years now, and is studying to become a software engineer at the Marcy Lab School.

He’s one of the 10 students here at the school located in Brooklyn. It opened in August 2019 with one mission in mind: To provide the underrepresented and underserved youth a pipeline to high-growth tech careers.

College is probably the most common preparation when it comes to getting jobs in the tech world, but the Marcy Lab School offers a whole new pathway without the financial burden to go along with it.

"They spend 2,000 hours, eclipsing the total number of times they would spend at a four-year degree in computer science classes here in one year," said co-founder Maya Bhattacharjee-Marcantonio.

Students take a deep dive learning technical, computer science fundamentals, and everything it takes to be an exceptional engineer in a group setting, but they also take away so much more.

"My confidence in the computer science world. In this field there’s not many women, especially women of color," said student Cielo Raymundo.

Although women have made gains in the computer and engineering workforce, they’re still strongly underrepresented. In 2016, 25% of workers in these occupations were women, down from 32% in 1990.

The Marcy Lab School is looking to change that. After the students graduate, they receive additional professional development and career coaching to further put them on a path to success.

For more information about the Marcy Lab School, visit their website.