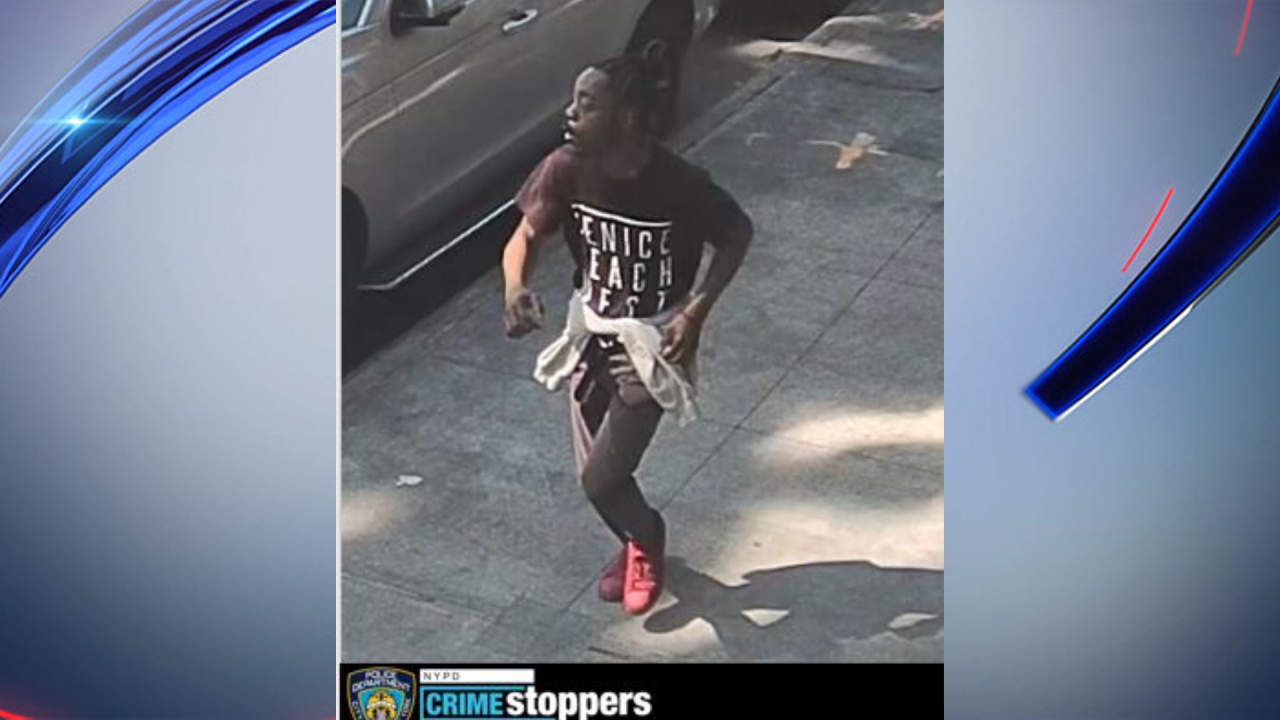 BROOKLYN — A man is wanted by the Brooklyn Special Victims Squad for a series of at least seven cases of forcible touching and sexual assault, most of which occurred on May 7, according to police.

The man was initially reported to have approached a 40-year-old woman from behind and grabbed her buttocks on May 1. The incident took place at 8 a.m. at Fort Greene Place and Dekalb Avenue. The man fled on foot northbound toward Willoughby Street and St. Edwards Street.

Seven reports of the man committing similar offenses came in for Thursday, May 7, all within a period of about an hour and 20 minutes. The first happened at around 9:55 a.m., when the man lifted a 23-year-old woman's skirt and grabbed her buttocks before fleeing eastbound on Flushing Avenue toward Nostrand Avenue.

At around 10:20 a.m., a 21-year-old woman walking on Myrtle Avenue had her private parts grabbed by the man over her clothing before he fled. Just seven minutes later, he was reported to have thrown a 26-year-old woman to the ground and pressed her face against his private parts before fleeing in an unknown direction.

The fifth incident was reported at 10:40 a.m., again on Myrtle Avenue, where a 34-year-old woman was walking westbound when the man grabbed her from behind by her waist and proceeded to touch her private parts. About 15 minutes later, he was accused of thrusting his body multiple times against a woman on Vernon Avenue from behind.

The final incident took place at 11:15 a.m. on Pulaski Street. The man approached a 32-year-old woman from behind, put his arms around her neck and shoulders and then pressed himself against her. He then attempted to touch her private parts before the victim screamed and the man ran away in an unknown direction as she fell to the ground.

None of the victims were seriously injured.