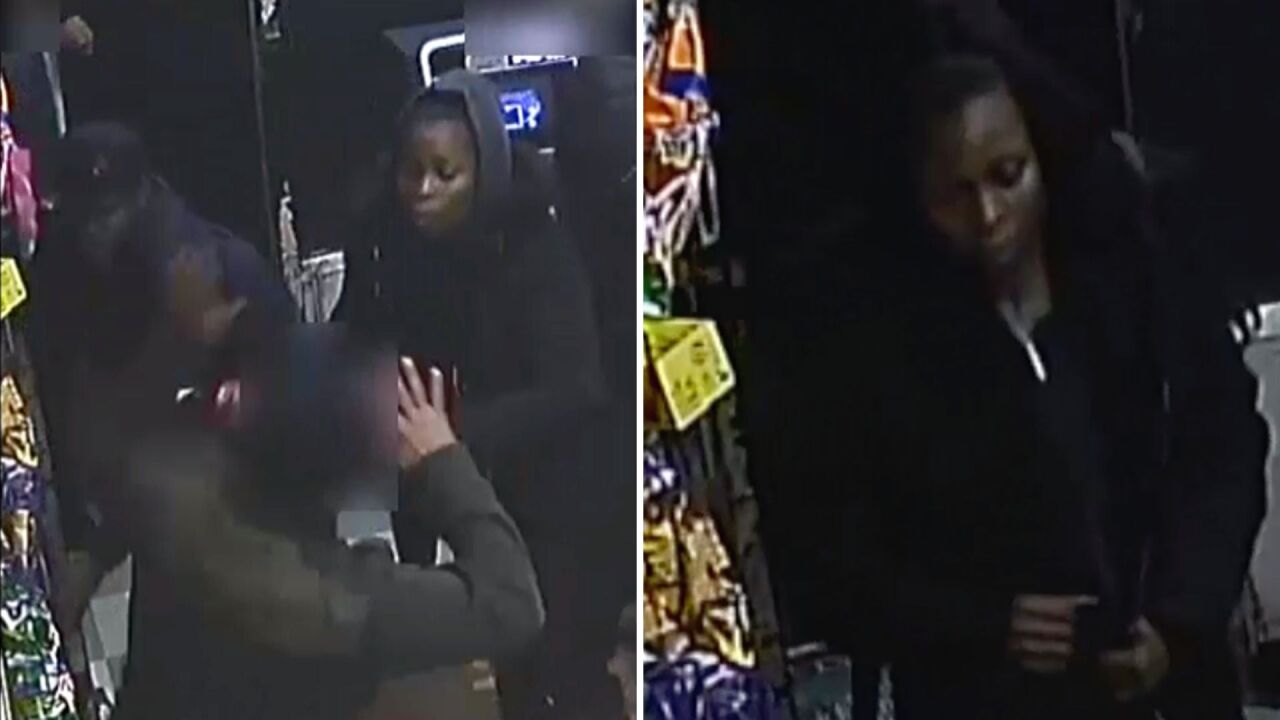 NYPD
Surveillance images of a Brooklyn deli employee being slashed in the face by a man after a dispute with a woman in the Sheepshead Bay store on Monday, Feb. 10, 2020, according to police.

SHEEPSHEAD BAY, Brooklyn — Police are looking for a man they say attacked a Brooklyn deli employee Monday after a dispute with a woman in the store.

Authorities said it all started around 5:45 p.m. when the unidentified woman got into a verbal dispute with the 31-year-old man working at the deli, located at 2964 Avenue X in Sheepshead Bay.

The dispute escalated into a physical confrontation, police said.

A short time later, an unidentified man walked into the store and slashed the clerk in the face with an unknown sharp object, according to officials.

Authorities said the man and woman then left the store with three beers not paid for, fleeing on foot in an unknown direction.

The assault left the deli worker bleeding with a laceration on his face, police said. EMS responded and took him to a nearby hospital for treatment.

The NYPD has released the above surveillance images from the attack.