Man, 37, fatally shot in head while sitting in car on Brooklyn street: police 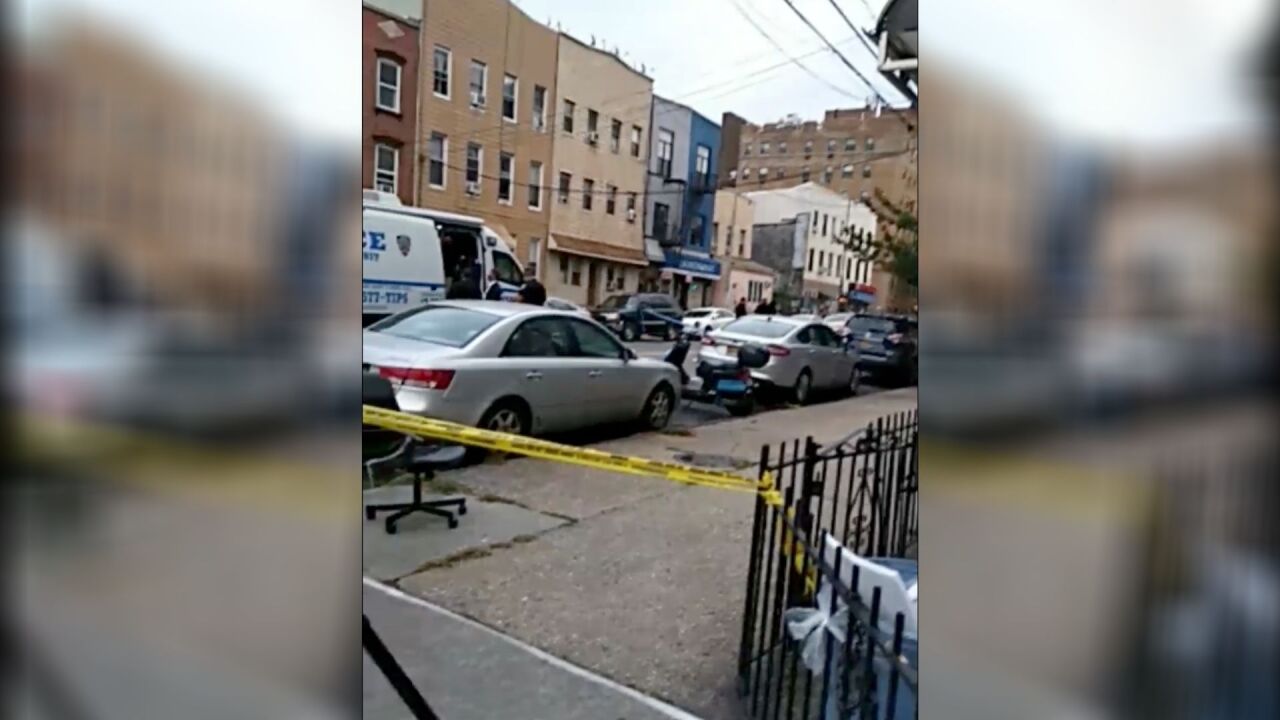 Citizen App
Scene in Williamsburg, Brooklyn after Ricardo Pena, 37, was fatally shot in the head as he sat in a car on Bushwick Avenue on Tuesday afternoon, Oct. 13, 2020, according to police.

WILLIAMSBURG, Brooklyn — Cops are looking for a gunman who fatally shot a man in the head as he sat in a car on a Brooklyn street Tuesday afternoon, according to the NYPD.

Police said a call came in just after 2:30 p.m. for a man shot on Bushwick Avenue, between Powers and Ainslie streets, in the Williamsburg section.

Responding officers found Ricardo Pena, 37, sitting in the driver's seat of a Kia Spectra, unconscious with gunshot wounds to the head, officials said.

According to an NYPD spokesperson, the unknown shooter walked up to the car, opened the door and opened fire, shooting Pena twice in the face before fleeing.

The victim was rushed to a local hospital where he was pronounced dead, police said.

There were no arrests and the investigation remained ongoing, the NYPD said late Tuesday.