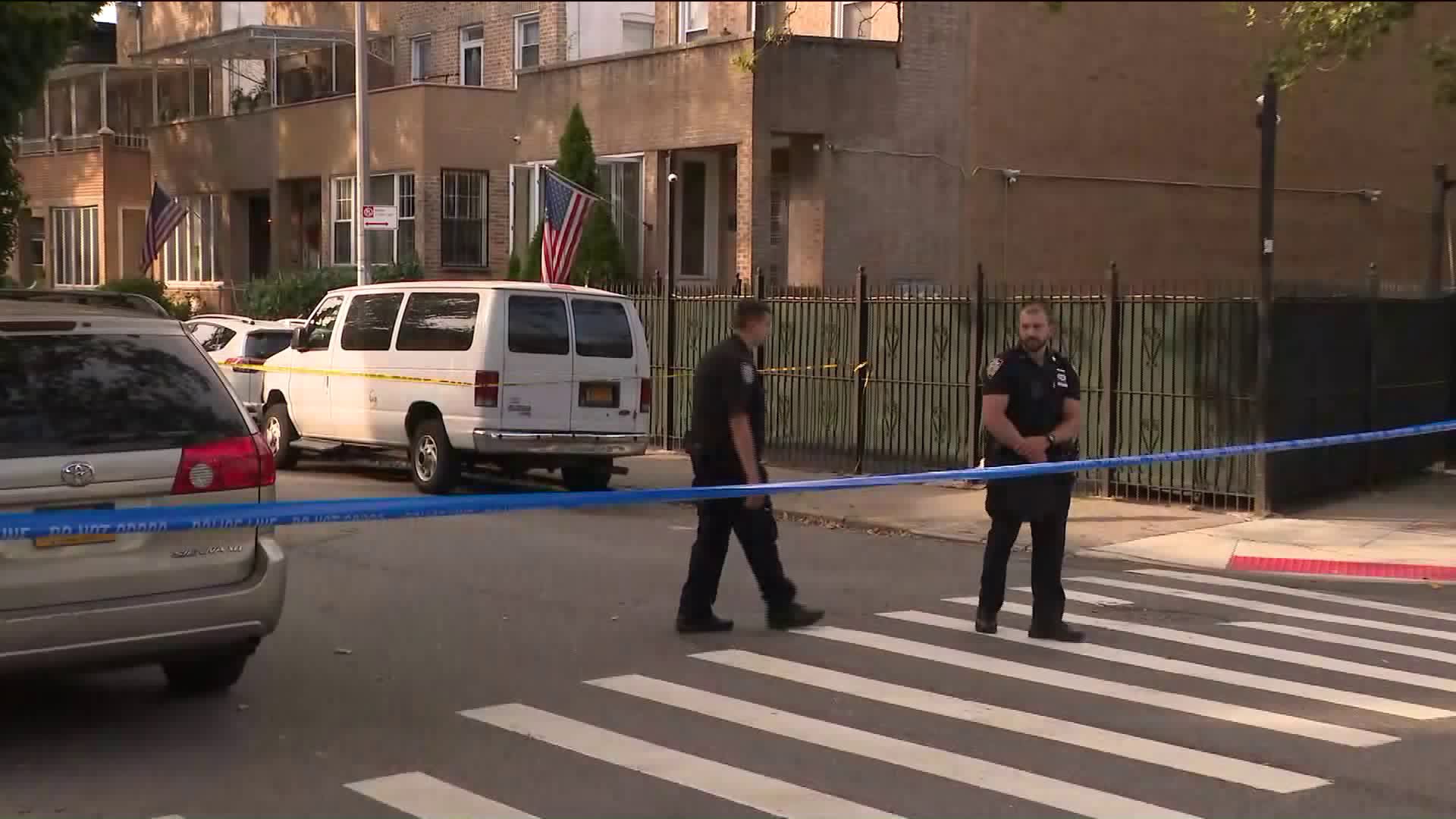 Police are investigating after a man was fatally shot while walking a dog as violence struck Brooklyn heading into Labor Day.

BAY RIDGE, Brooklyn — Heartbreak and disbelief surround a Brooklyn community after a man was shot and killed while walking his dog Monday morning, authorities said.

Michael Scully, 62, was walking his dog in the vicinity of 74 Street and Seventh Avenue in Bay Ridge around 6:50 a.m. when he was shot.

Officers arrived to him with gunshot wounds to his head and shoulders.

He was taken to the hospital where he was pronounced dead, police said.

"Mike Scully, he would give you the shirt off his back," William Mendez, the victim's friend, said.

Residents said the block is normally quiet, and Scully was someone who would never hurt anyone.

Friends of Scully said with all of the gun violence happening around the city, it doesn’t matter where it is or who it is, no one is spared.

In Crown Heights early Monday, five people, including a 6-year-old boy were shot near an unofficial J'Ouvert celebration.