Man shot 5 times getting into an Uber in Brooklyn: police 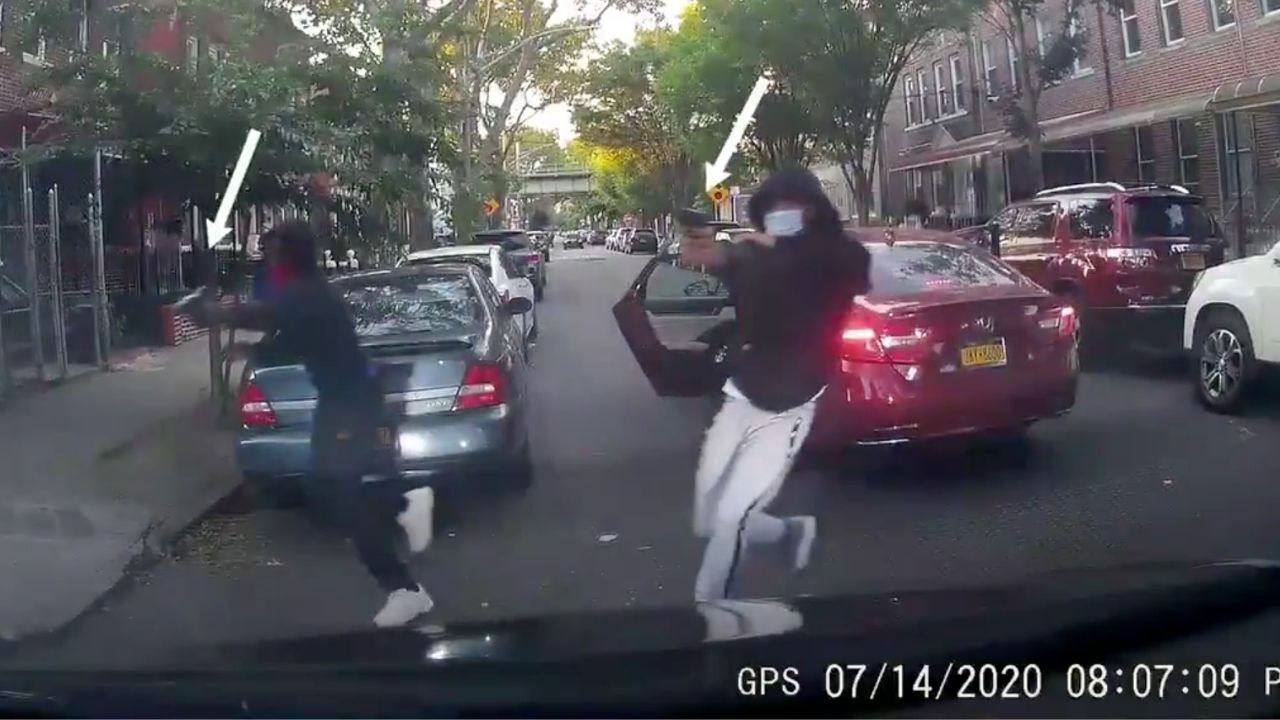 NYPD
Surveillance images of suspects wanted by police in a shooting in East New York, Brooklyn, on Tuesday, July 14, 2020, the NYPD says. 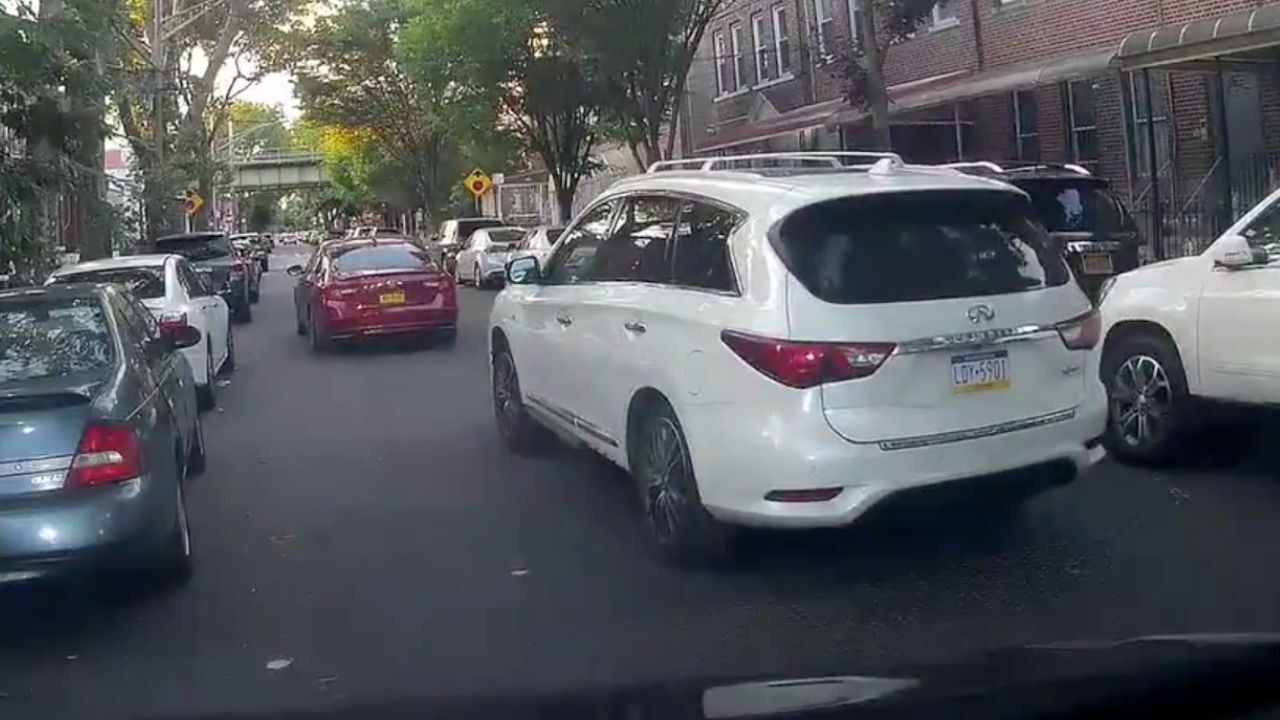 NEW LOTS, Brooklyn — A man getting into an Uber in Brooklyn on Tuesday was shot five times when a group opened fire, police said.

According to the NYPD, the shooting happened just after 8 p.m. near 620 Vermont Ave. in the New Lots area of East New York.

The victim, a 28-year-old man, was entering the Uber vehicle when two vehicles pulled up and several unknown perpetrators hopped out and opened fire, police said.

The man was shot in the back, struck five times, authorities said.

He was taken to a nearby hospital but his condition was not known. Police said he was listed as "stable."

Yesterday, police officers in the 75th Precinct responded to a call of a male shot. Further investigation revealed that while the victim was entering an UBER, several unknown perpetrators exited two vehicles, discharged their firearms, striking the male victim five times. pic.twitter.com/mhxNkHPThf

The NYPD has released the below video of the incident, which shows the two vehicles and some of the suspects they are looking for in the shooting.

Police describe one of the vehicles as a white Infiniti SUV with stolen Pennsylvania license plates.