Man punches 70-year-old woman in back of head in Brooklyn: police 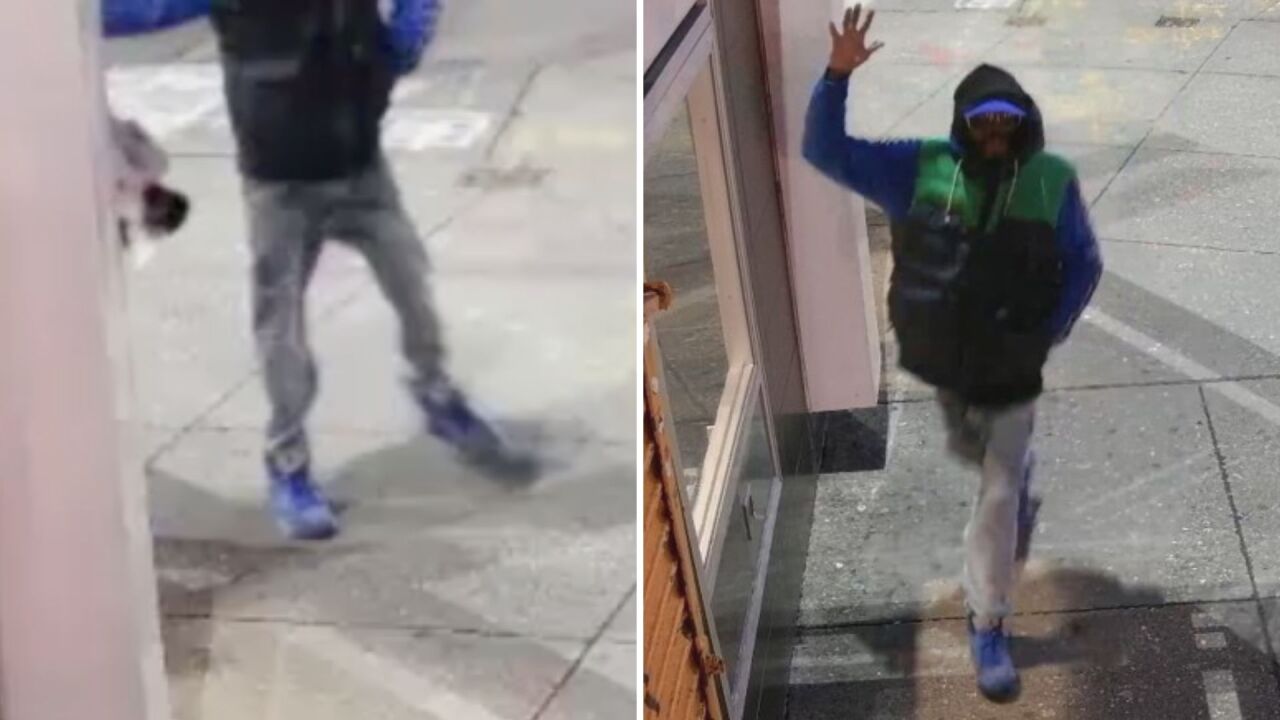 NYPD
Man wanted for allegedly punching a 70-year-old woman in the back of the head out of nowhere near Prospect Park South in Brooklyn on Thursday, according to police.

PROSPECT PARK SOUTH, Brooklyn — Police are looking for a man they say punched a woman in the back of the head just south of Prospect Park in Brooklyn on Thursday.

According to authorities, around 5:15 p.m. on Parkside Avenue, across from the park and near St. Pauls Place, the unidentified man walked up and attacked the 70-year-old woman out of nowhere.

The punch was so strong it caused the woman to fall to the ground, officials said.

The man fled the scene eastbound on Parkside Avenue, according to police.

Authorities said there was no exchange or interaction between the two prior to the assault.

The woman refused medical attention at the scene.

The NYPD has released the above surveillance image of a man they're looking for in the attack.