Man killed by gunshot to the head at Brooklyn park 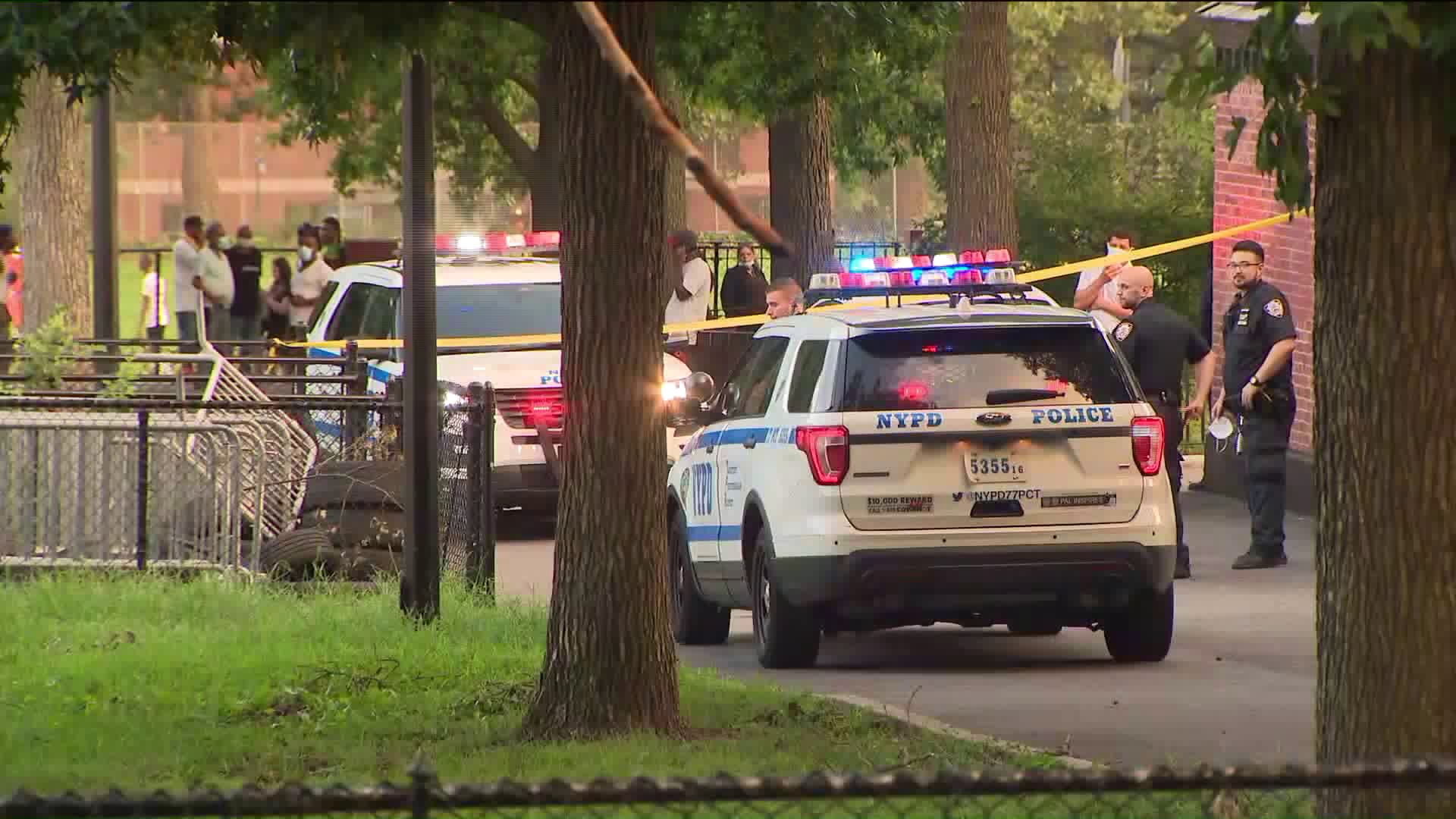 Officers believe the victim was an innocent bystander. He was in the handball courts when two groups began shooting. 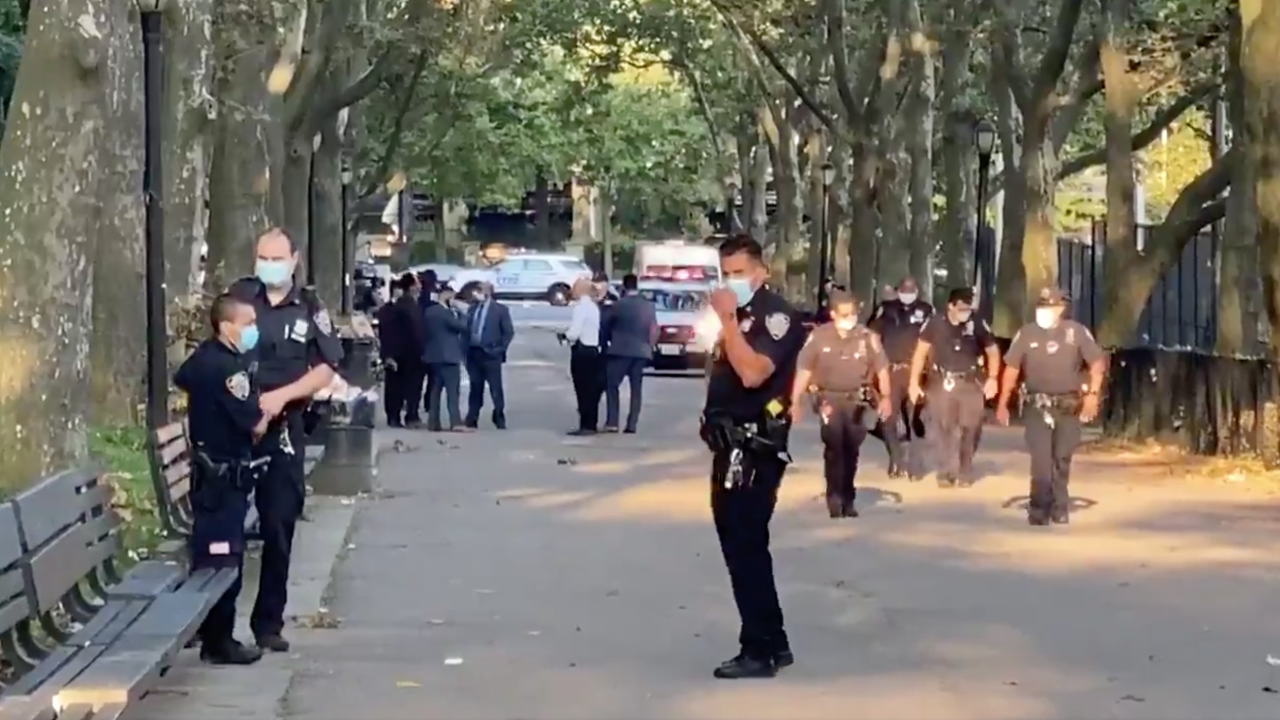 BROWNSVILLE, Brooklyn — A man was fatally shot in the head in a Brooklyn park on Sunday evening, officials said.

Officers believe the victim was an innocent bystander. He was in the handball courts when two groups began shooting just before 6 p.m.

The 53-year-old man was pronounced dead at the scene. Police have not yet released his name.

Young children and a group of soccer players on Sunday evening.

There was a large police presence at Lincoln Terrace Park after the shooting.

The NYPD has not yet released any identifying information about the shooter.