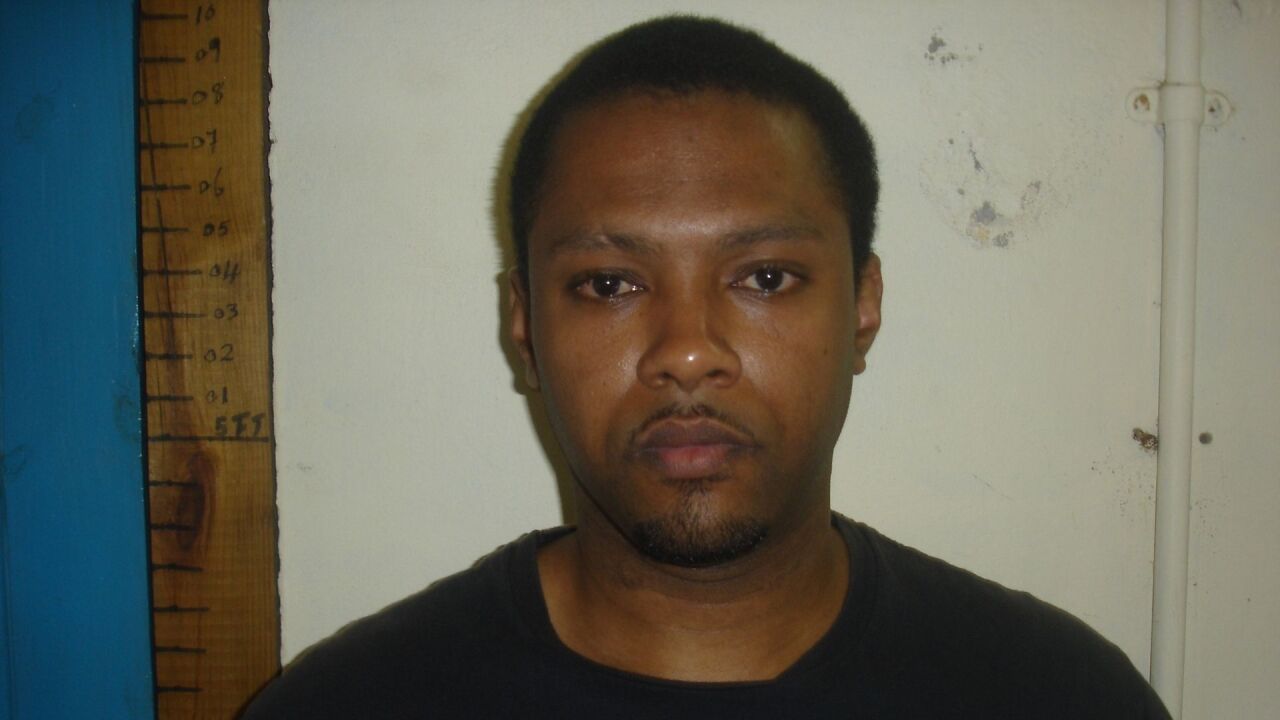 SVG Police
Veron Primus, a man indicted in absentia ten years after the 2006 cold-case murder of Brooklyn high-school student Chanel Petro Nixon, has escaped a second time from prison on the Caribbean island of St. Vincent and the Grenadines. 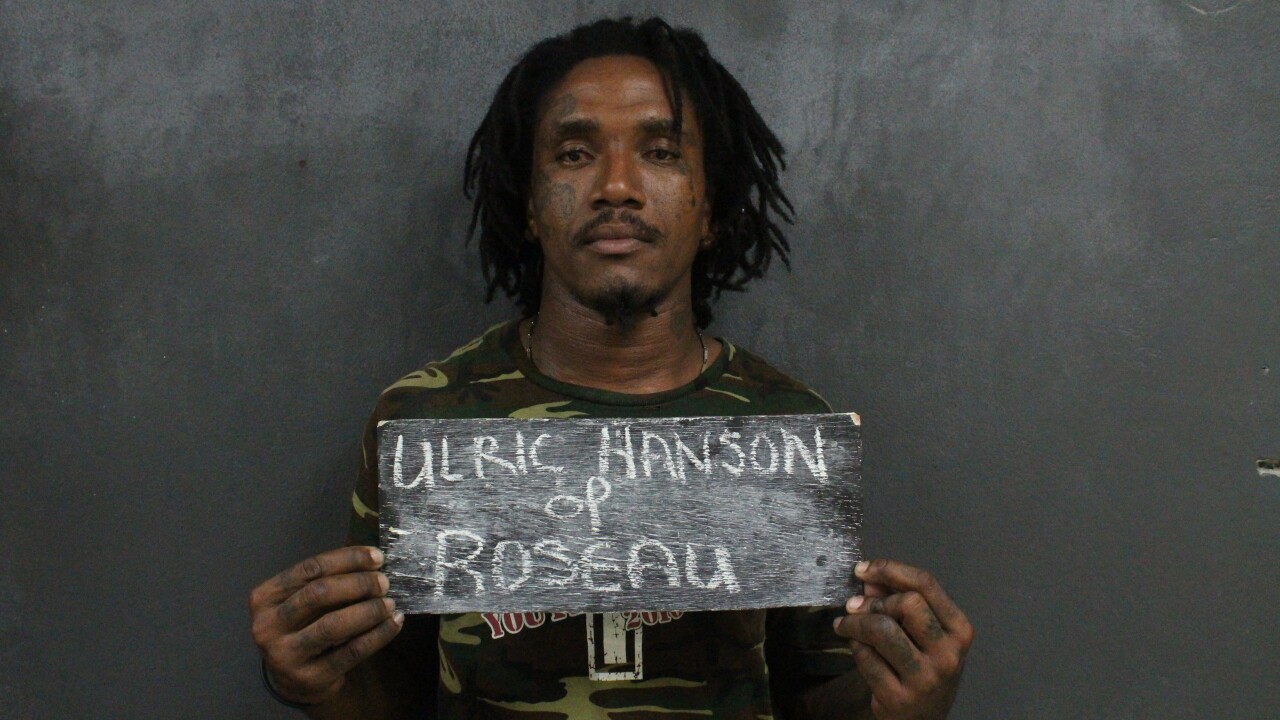 KINGSTOWN, St. Vincent — Veron Primus, a man indicted in absentia ten years after the 2006 cold-case murder of Brooklyn high-school student Chanel Petro Nixon, has escaped for a second time from prison on the Caribbean island of St. Vincent and the Grenadines.

A police bulletin was issued for Primus, 33, and convicted killer, Ulric Hanson, who were inmates at Her Majesty's Prison in Kingstown.

"Both men are considered armed and very dangerous," the bulletin said.

Primus, who was born in St. Vincent, was awaiting trial on the island for the 2015 murder of real estate agent Sharleen Greaves and was serving time for his first prison escape in early October 2019. After the first escape, he turned himself in to authorities within 12 hours.

Charges were dropped against Primus in the 2016 kidnapping of his ex-girlfriend, Mewanah Hadaway, in St. Vincent, after she refused to testify in the case. Hadaway had been held prisoner in the home of Primus' aunt for four months.

After Primus' first escape last year, the mother of Petro Nixon spoke to PIX11 on the phone from Brooklyn.

“He’s a manipulator, he’s a psychopath,” Lucita Nixon said. “Somebody helped him to move Chanel’s body, and now he’s escaped. He didn’t do that by himself.”

On Father’s Day in 2006, Petro Nixon, then 16, told her parents she was going to submit a job application at Applebee’s on Fulton Street, near their Bedford-Stuyvesant home.

She said Primus, then 19 and living in Crown Heights, was supposed to meet her at Applebee’s. She never came home.

Her body was discovered four days later, folded over in a garbage bag on a Kingston Avenue sidewalk, about a mile from her home. She had been strangled.

Primus was questioned at the time and PIX11 learned he gave police inconsistent statements.

He later did time in a New York State prison for violating an Order of Protection secured by a girlfriend.

When his time was done, he was deported to St. Vincent in 2015. Within months, he was in trouble again.