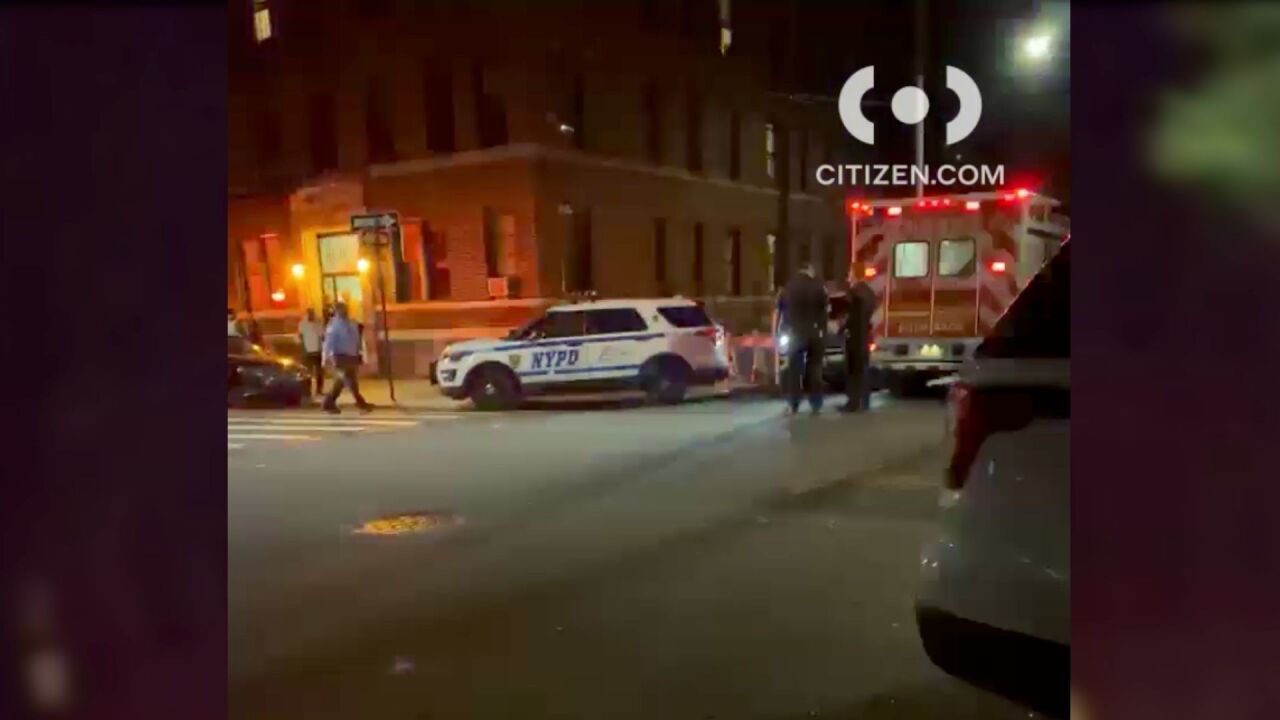 Citizen App
Scene after a man was fatally stabbed inside an apartment building on Bradford Street in the East New York section of Brooklyn on Wednesday, July 1, 2020, according to police.

According to the NYPD, around 10:20 p.m. officers responded to a 911 call of a person stabbed inside 324 Bradford St. in the East New York section of the borough.

Cops discovered a man with multiple stab wounds to his body, police said.

EMS responded and rushed the 39-year-old victim to a nearby hospital, where he was pronounced dead.

Authorities said no arrests have been made and the investigation remains ongoing.