Man exposes himself to 10-year-old girl on Brooklyn street: police 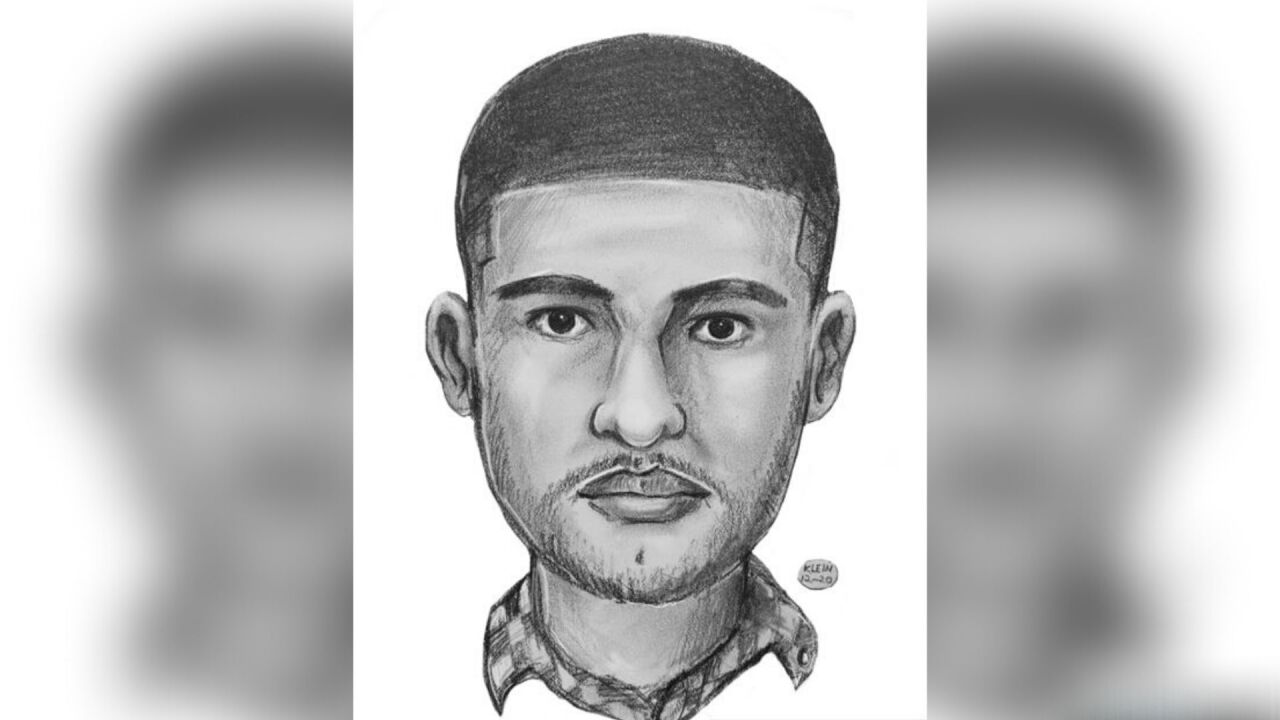 NYPD
Police sketch of a man accused of exposing himself to a 10-year-old girl on a Park Slope street in Brooklyn on March 27, 2020, according to the NYPD.

PARK SLOPE, Broooklyn — Police are looking for a man accused of exposing himself to a young girl on a Brooklyn street in March, the NYPD said Thursday.

According to authorities, back on March 27 the man was riding a bike when he approached the 10-year-old girl around 6:25 p.m. near the intersection of 16th Street and Sixth Avenue in Park Slope.

The man attempted to engage the girl in conversation while exposing himself, officials said.

Police said he was last seen wearing tan shorts and a blue short-sleeve button-down shirt. The NYPD has released the above sketch of the man they're looking for.