Man arrested in beating of woman on Brooklyn sidewalk 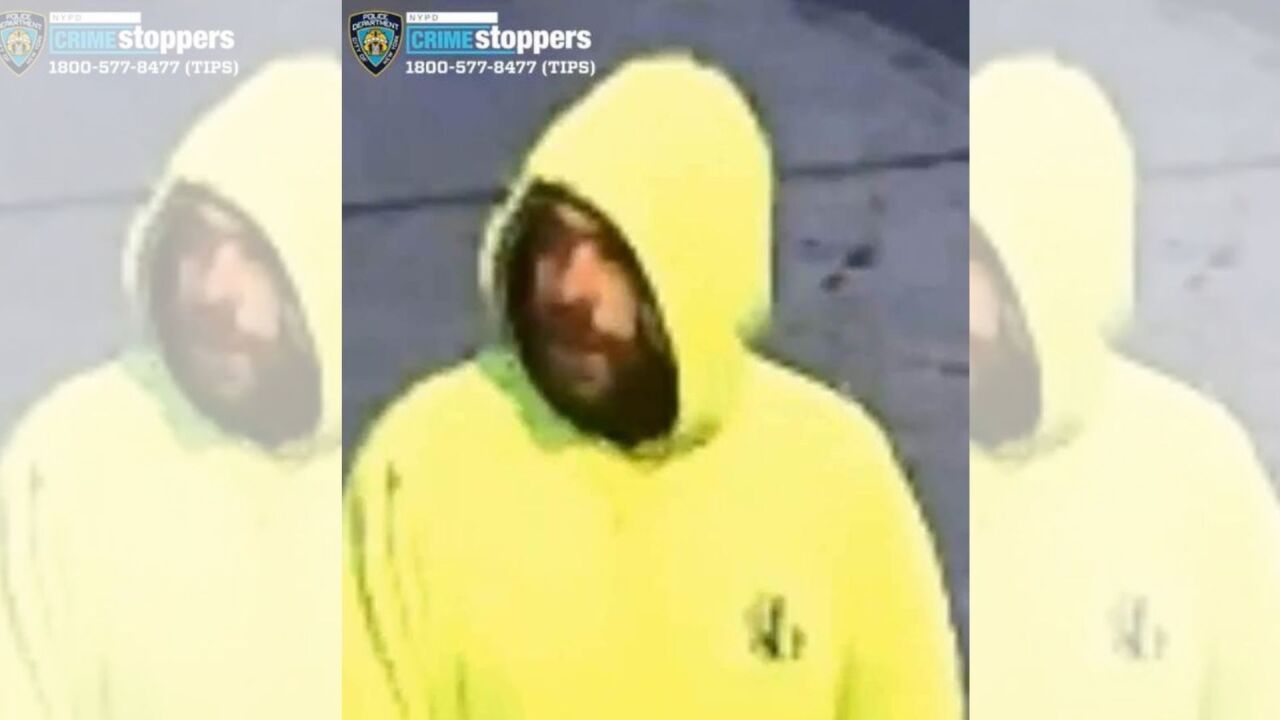 NYPD
Police are searching for the man who allegedly attacked a woman and attempted to sexually assault her in Williamsburg, Brooklyn.

WILLIAMSBURG, Brooklyn — Police have arrested a man in connection to the assault of a woman on a Brooklyn sidewalk last month.

The 46-year-old victim was walking when she was approached and slammed onto the sidewalk in the vicinity of Division Avenue and Rodney Street on Aug. 25, according to police.

The man repeatedly punched her in the face and body and attempted to remove the victim’s pants as she was dazed, lying on the sidewalk, according to authorities.

The victim suffered severe head and body trauma and was taken to the hospital where she is in a medically induced coma.