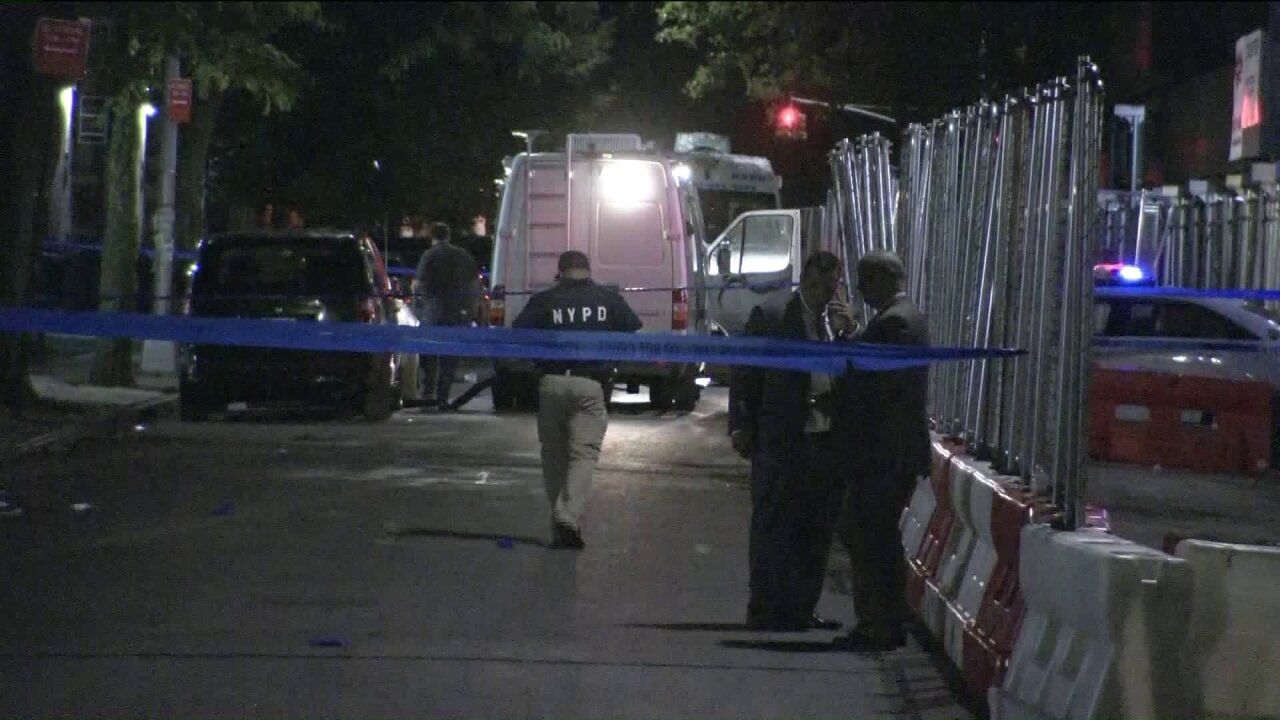 CROWN HEIGHTS, Brooklyn — Police said Wednesday that an arrest have been made after a man was shot in the face and killed outside a Brooklyn church last Friday.

According to the NYPD, Brooklyn man Hason Rink, 41, was arrested Tuesday around 4:30 p.m. He is expected to be charged with murder and criminal possession of a weapon.

Back on July 24, police said 39-year-old Ancil Blackman was shot just after 5:30 p.m. outside of Miller Evangelical Christian Union Church on President Street, in the Crown Heights section, just steps away from where he lived.

He was rushed to a nearby hospital where he was pronounced dead, officials said at the time.

Rink was also hit with charges Tuesday for a double shooting in Brooklyn in early July that left another man dead.