Man arrested after his child's mother fatally shot outside her Brooklyn home: police 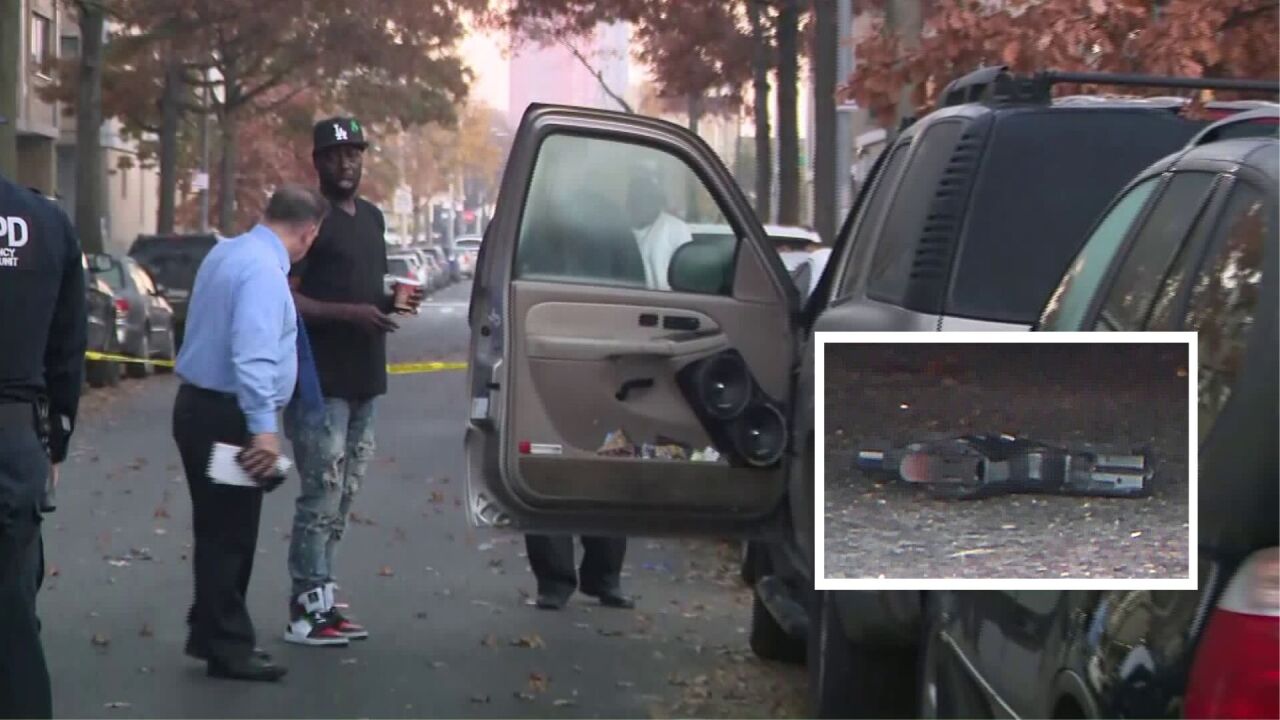 PIX11 News
Police investigating after a woman, 45, was shot multiple times in Brownsville, Brooklyn on Tuesday morning, Nov. 10, 2020, according to the NYPD; Inset: A gun seen under a vehicle nearby. 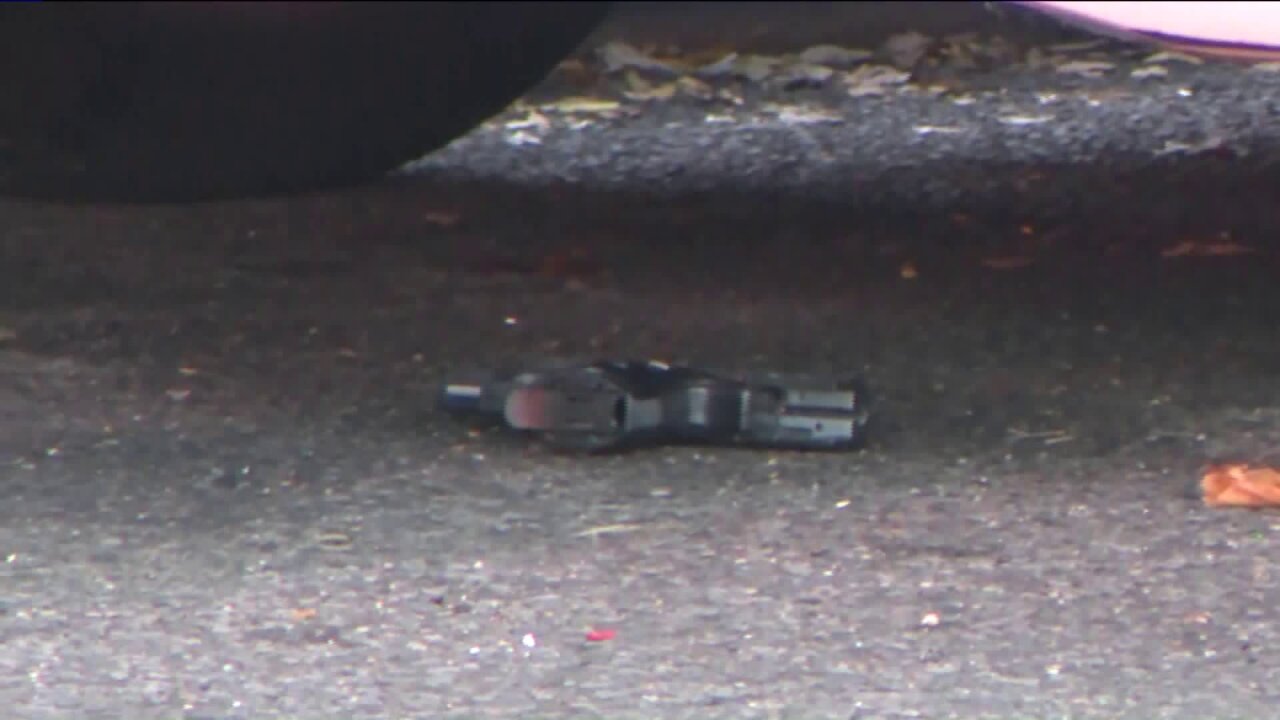 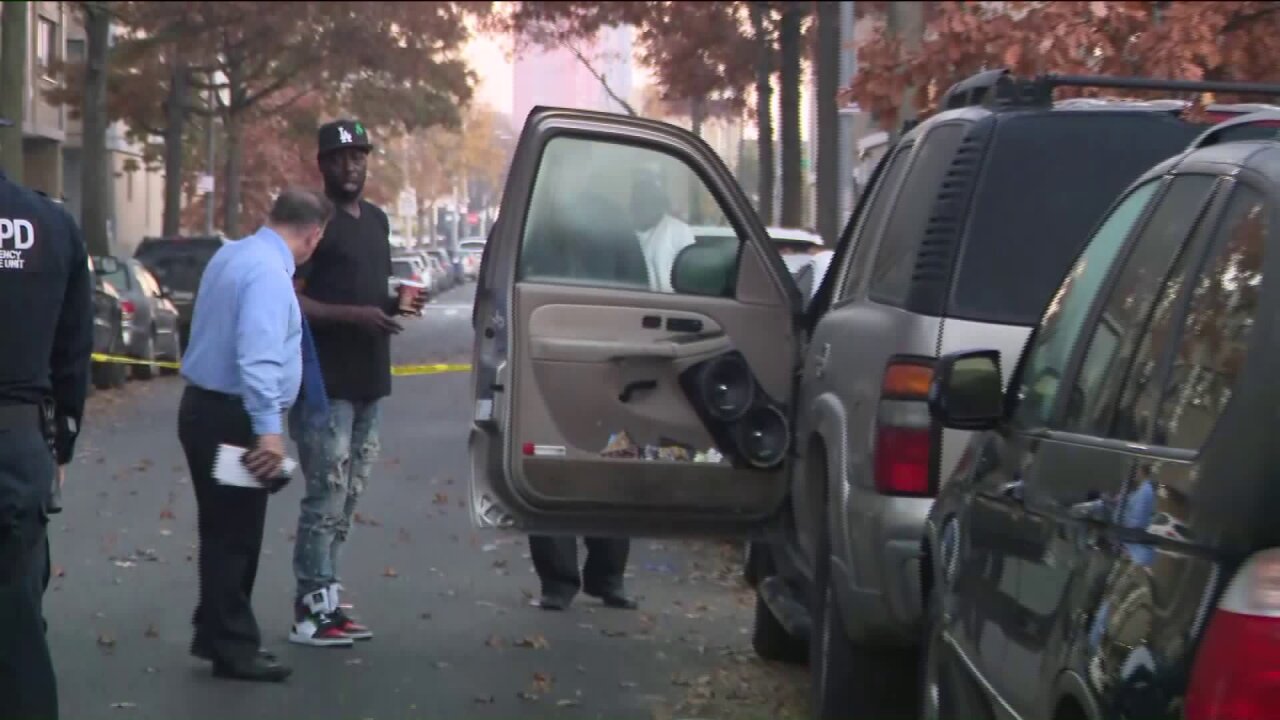 BROWNSVILLE, Brooklyn — A Brooklyn man turned himself in to police Tuesday after allegedly shooting and killing the mother of his child, according to the NYPD.

The woman was shot multiple times in the chest and groin around 5:45 a.m. Tuesday in front of her home on Chester Street in the Brownsville neighborhood, police said.

EMS rushed the woman to a nearby hospital, where she was pronounced dead.

Police initially said a person of interest had been taken into custody, then Tuesday night said Leroy Worrell, 49, had turned himself in for the shooting.

Worrell was arrested and now faces murder charges, according to the NYPD.

Police confirmed early Wednesday that Worrell and Grant had a child together.

The motive of the deadly shooting was still not clear as of Wednesday morning.